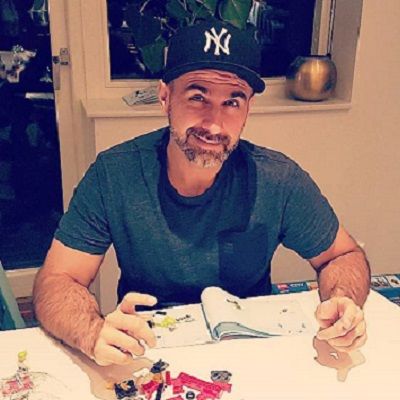 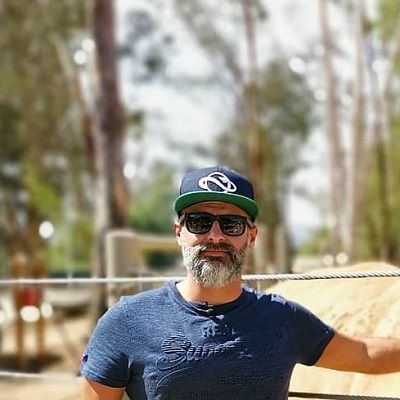 Keralis was born on April 30, 1980, and his age is currently 41 years old. His real name is Arek Roman Lisowski but mostly goes by his game name ‘Keralis’ online. His zodiac sign is Taurus.

Likewise, he was born in Poland but, currently lives in Sweden. Similarly, he belongs to the Caucasian ethnic background and follows Christianity.

Keralis started on Youtube’s journey back on 12th February 2007. However, during the initial phase of his journey, he used this channel for personal use only. However, he started taking it seriously after March 2011.

He posted his first video, ‘Minecraft Hotel HD-Megastructure’ on 17th March 2011, and has 284k views. In this video, he showcased his building skills in the popular game Minecraft by showing him building a wooden hotel on Planet Minecraft.

Ever since then, he started uploading videos frequently and uploaded the next video on 9th April 2011. His second video was ‘Minecraft City HD-World of Keralis’.

Even though it was a slow start on his channel, the video could gain quite a lot of attention among the Minecraft community and also garnered a large number of views. Moreover, he began to feature in fellow Youtuber’s channels.

He was featured on a Youtube channel of ‘docm77’ which had more than 50k subscribers at that time. Likewise, all these collaborations and featuring in fellow channels, helped him gain well exposure and also started to gain subscribers steadily.

Moreover, he started working as a commentator on the server ‘Hermit Craft server after an invitation from its creator Generikb in May 2012. On this server, he played Minecraft along with fellow gamer Nathan Adams.

Likewise, with these exposures, he soon realized his interest in Youtube gaming and began focusing more on creating gameplay videos.

Similarly, with that, he continues posting more videos of him building various structures in Minecraft. Moreover, after his channel reached 200k subscribers in February 2013, he quit his day job to focus full-time on Youtube.

Similarly, his videos like, ‘Minecraft House Tutorial: 24*24 Modern House’, ‘CS: GO Ninjas in Pyjamas-Who We Are (Official Music Video), ‘And Minecraft: How To Make an Italian Villa’.

Some others are ‘Minecraft House Tutorial: 13*13 Modern House’, and ‘Minecraft: How To Build a Simple Starter House’ has more than 2.9 million views on his channel.

Currently, there is no information about Keralis receiving any awards or being in nomination for any awards yet. However, as his Youtube followers are growing steadily with the growing support he is receiving on his social media he will surely gain lots of fame.

Keralis is straight and is married. He married his long-dated girlfriend, however, he has not shared her real name and only refers to him as a wifey. Likewise, the lovely couple has two sons together, Damian and Kian. 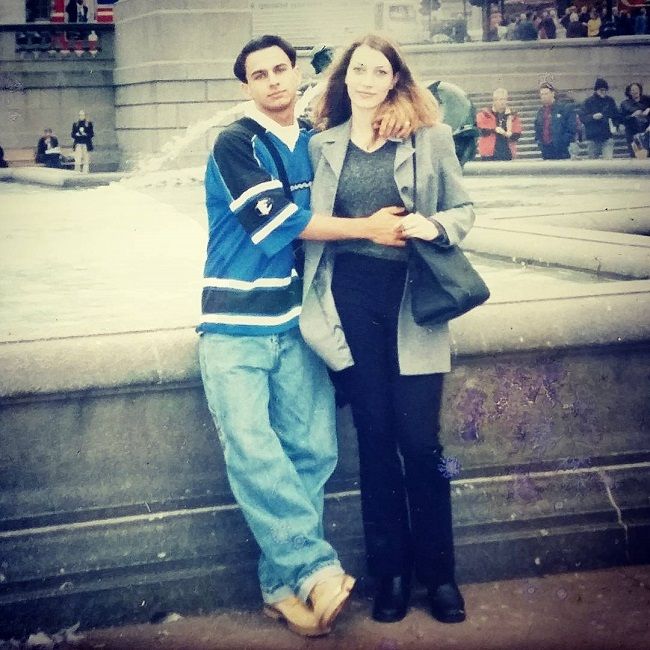 Caption: Keralis with his wife back in the year 1998. Source: Instagram

He has a beard on his face and a light grey pair of eyes. Moreover, he covers his head with a cap most of the time.

Similarly, he has earned quite a fame through his channel and his primary source of income is his Youtube channel. According to online sources like Wikipedia, Forbes, IMDB, and others, his net worth is $33 million. However, there is no information about his asset value.