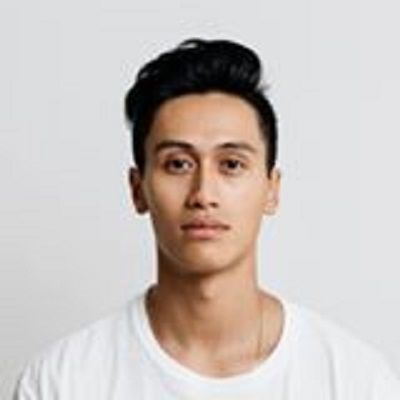 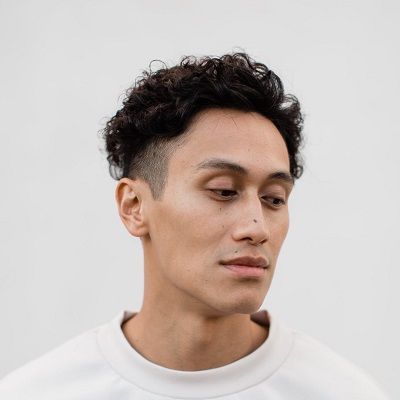 Keone Madrid is an American dancer and choreographer. Keone Madrid was the recipient for the ‘14th Annual Soompi Awards’ to his dance choreography for the song ‘Singularity’ by BTS V.

Keone Madrid was born on 30th June 1988 and is currently 32 years old. His zodiac sign is Cancer. Likewise, he was born in San Diego, California, United States of America, and holds American citizenship. Similarly, he belongs to the Hispanic ethnic group and follows Christianity. Likewise, he is the son of Richard ‘Rich’ Edra Madrid and Luana C. Diaz. Similarly, he has two younger sisters in which one suffers from Down Syndrome. 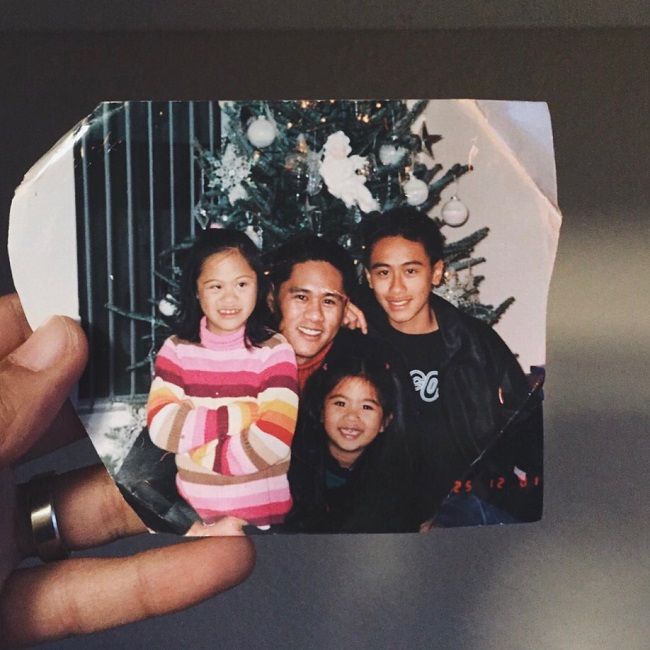 Ever since childhood, he was keen on dancing. Similarly, he started dancing at the age of 15 in his hometown of San Diego, California. Likewise, he was very athletic during childhood, and Regarding his educational background, there is no information about his educational qualification shared in media.

Keone grew as a self-proclaimed dancer from his home town San Diego. Likewise, he used to reenact Michael Jackson’s dances and NSYNC videos with his friends. He started his formal training from the age of 15 when he took a hip-hop class which he learned by KJ Gonzales. Likewise, after feeling the training was not enough, he started to choreograph on his own and started practicing at home.

Followed by this, he joined the Future Shock San Diego and eventually became the director of it. In this, he trained with Rynan Paguio who was a member of Jabbawockeez. In this, he worked for his skills. After graduating from high school, his FSSD students encouraged him to show his choreography out in the world. Likewise, after one of his students uploaded hic clips from the class, he started getting fans from around the world. Similarly, he earned his first international gig followed by teaching workshop classes in Norway. 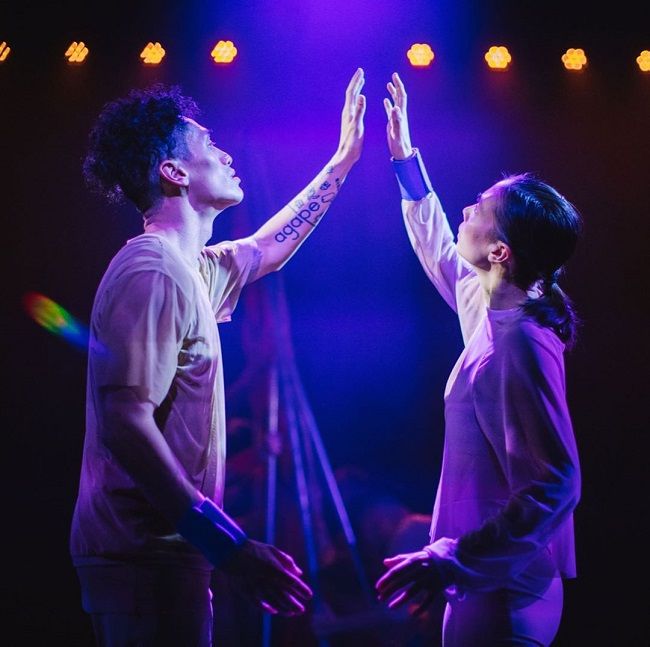 Furthermore, he also has a Youtube channel ‘Keone and Mari’ which he created along with his wife and fellow choreographer Mariel Madrid. They opened the channel on 30th November 2011 and have 326k subscribers in it. Similarly, they post their choreographed videos on the channel like ‘Beyond Babel’ dance series and other choreographed videos. Likewise, they uploaded ‘KEONE MADRID | PLAY’ on 18th January 2012. This is the 1st installment of their 3 part series ‘The Meeting’. Followed by this, they uploaded ‘KEONE MADRIN| FIND’ which is the 2nd Installment of the series.

Furthermore, they have posted a total of 78 videos on their channel having over 17 million views in it. Likewise, their most viewed video of the channel is ‘IDENTITY KEONE & MARI/ BEYOND BABEL CAST | VIBE DANCE COMPETITION’. He posted the video on 8th April 2019 and has over 3 million views on it. Likewise, another popular video is ‘TRIP LEE MANOLO | KEONE MADRID CHOREOGRAPHY’ having 1 million views since he posted on 4th December 2014.

He is a professional dancer and a choreographer. He has worked with many international artists mainly of South East Asia in which he has choreographed for several K-Pop groups including popular Korean Boy band BTS. Moreover, he received the Best Choreography award for his choreography of the song ‘Singularity’ by BTS V. However, regarding his net worth, there is no information about his net worth shared in media. 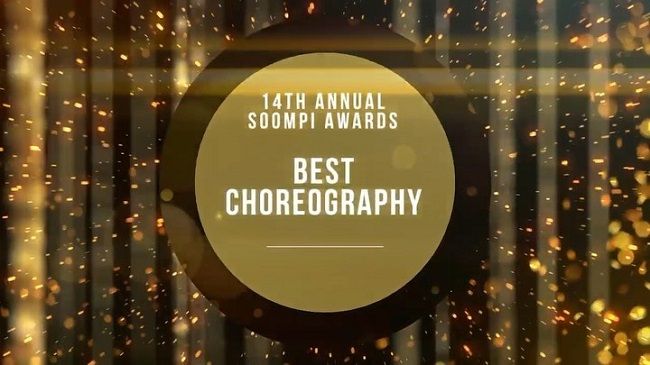 Keone is a dancer by profession and he has a flexible body type. Likewise, he stands the height of 5 feet 6 inches (66 inches) tall and weighs around 74 kg. Further, looking at his physical appearance, he has fair skin with a brown pair of eyes and black hair color.

Regarding his relationship status, Keone is straight and married. He married his creative and dance partner Mariel Madrid in the year 2012. Likewise, they have a beautiful daughter named Numah Madrid. 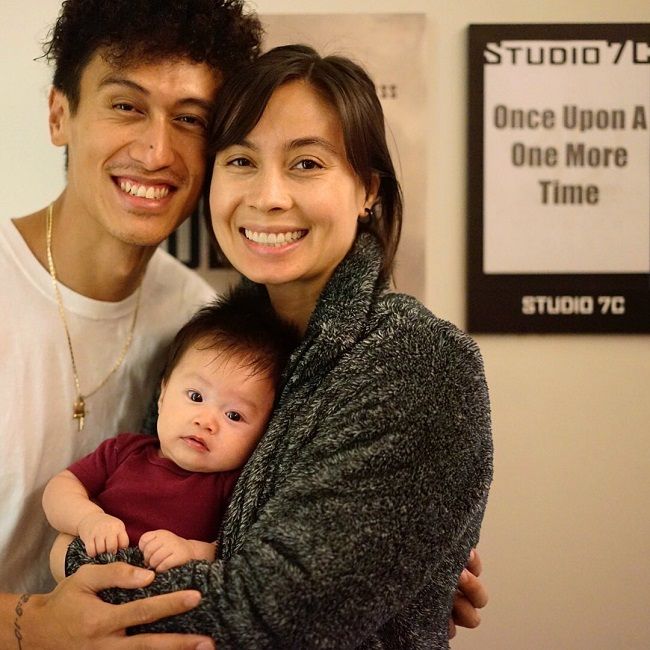