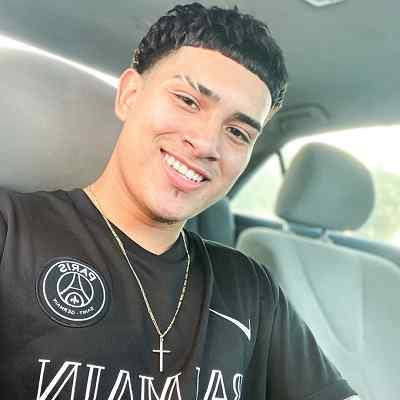 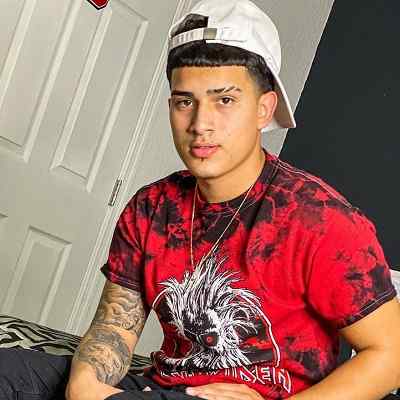 KennyyFye is an American YouTube star. KennyyFye is a Fast-rising social media star who gained fame for his individual YouTube channel. He has mustered massive popularity for his pranks, storytimes, and challenges. Likewise, he also owns a collaborative channel with his girlfriend.

KennyyFye was born in the United States of America on December 14, 1999. He is under the birth sign Sagittarius and he is 21 years old. He holds the American nationality.

Regarding Kennyy’s educational background and qualification, the name of the educational institutions he attended or is attending is unknown as of now. And considering his age, he must have graduated from high school and must be attending university until and unless he is a dropout or decided to quit further studies.

KennyyFye created his individual Youtube channel on October 10, 2012, and has accumulated altogether 10,360,669 views until now. He shares Challenges, Pranks, Public Interviews, and many other kinds of videos on his Youtube channel. The first-ever video posted on his channel is Q&A‼️? First Youtube Video | Why did I start youtube???. He uploaded this video on July 7, 2018, and has garnered 20K views until now. Likewise, First Vlog Ever‼️? and 100 Chicken Nuggets Challenge‼️? *Extremely Funny*? are the second and third videos posted on his channel respectively.

The most popular video on this channel is DIRTY TRUTH OR DARE WITH MY CRUSH?(GONE RIGHT). This video was posted on April 2, 2019, and has mustered 1.5 million views until now. And some of the other popular videos are CHAPSTICK CHALLENGE W/ MY CRUSH! (GONE RIGHT), I Finally Asked My CRUSH To Be My GIRLFRIEND!, Dirty Truth or Dare! *I think I found Mrs. Fye*, KISS OR TWERK?? | PUBLIC INTERVIEW (SPRING BREAK EDITION), and EXTREME Spin The Wheel w/ My Crush! (1 Spin = 1 Dare).

KennyyFye also owns a collaborative Youtube channel with his girlfriend, Kira under the name “The 2K Nation “. They launched this channel on December 10, 2019, and has amassed altogether 11,055,999 views until now. They share prank videos, vlogs, challenge videos, reaction videos, and other kinds of videos as well on this channel. And the first video on this channel is WELCOME TO OUR CHANNEL! 2K NATION Q&A. This video was posted on January 1, 2020, and has garnered 61K views to date.

Some of the popular videos on this channel are “FLASHING” My Boyfriend While He’s Playing WARZONE! **FUNNY REACTION**, CALLING MY BOYFRIEND DADDY TO SEE HOW HE REACTS! *AWKWARD*, FLASHING My Girlfriend WHILE SHE’S DRIVING! **HILARIOUS**, IGNORING MY BOYFRIEND PRANK! **HE GETS ANGRY**, SNEAKING OUT THE HOUSE IN THE MIDDLE OF THE NIGHT PRANK ON BOYFRIEND!, and SPEAKING SPANISH FOR 24 HOURS!. 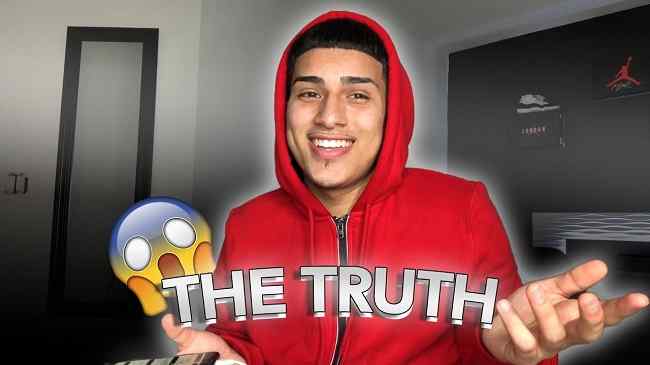 KennyyFye is in a relationship with Kira. She is also a Youtube star. The couple also has a collaborative Youtube channel. They have even shared a lot of pictures with each other on their respective social accounts. Kennyy has also featured his girlfriend in his individual Youtube channel. 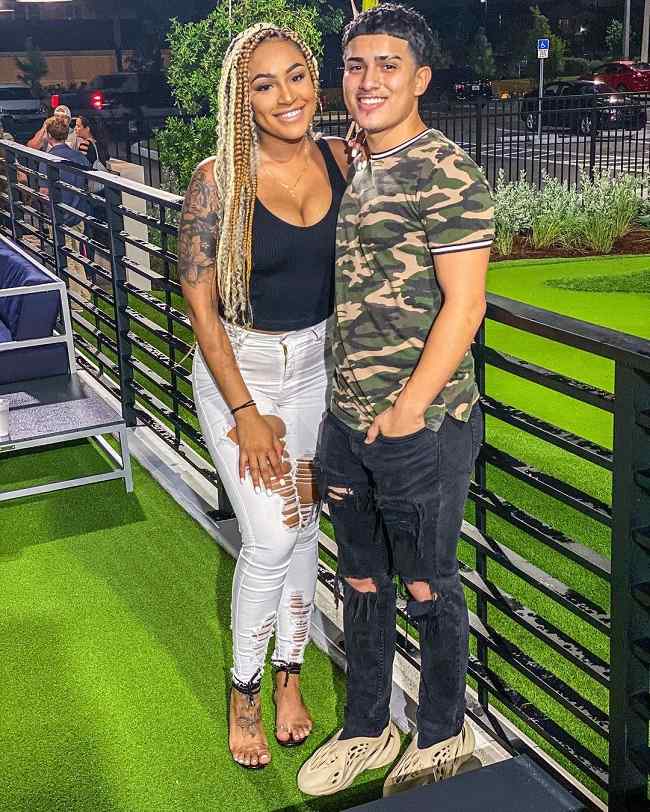 The body measurements of KennyFye such as his height, weight, chest size, waist size, hip size, bicep size, as well as any other sizes are unknown as of now and all these measurements are still under review. Moreover, Kenny has black hair and dark brown eyes. 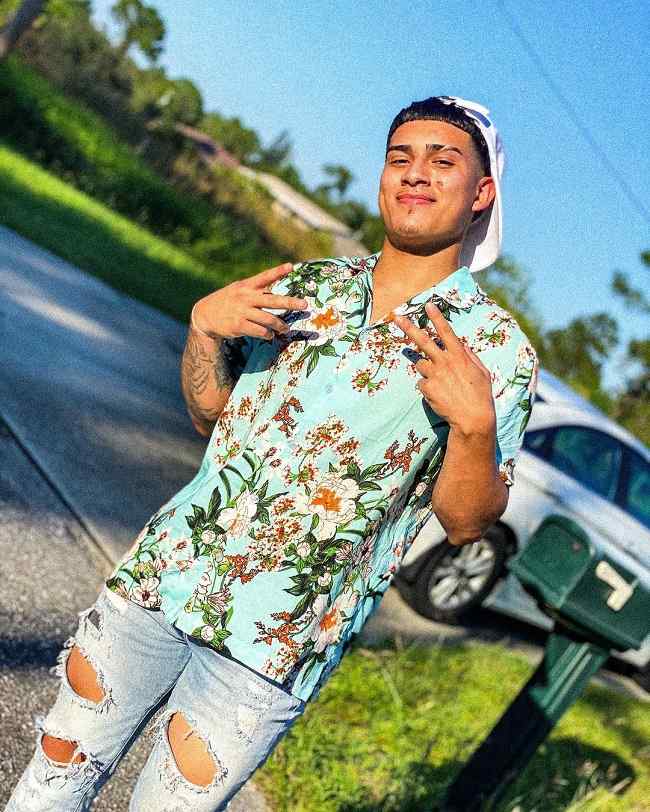 Focusing on his earnings and income, Kennyy’s exact net worth is unknown but it is known that his main income source is Youtube.