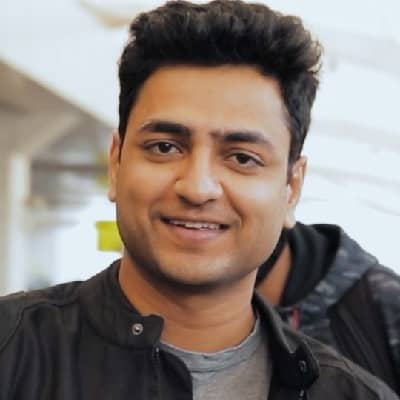 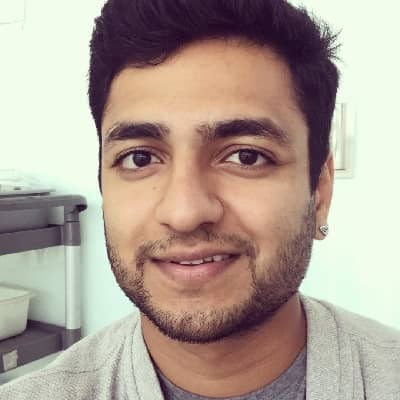 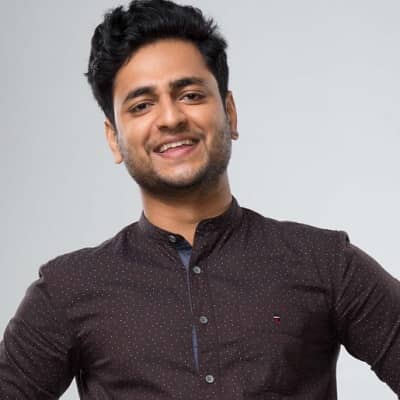 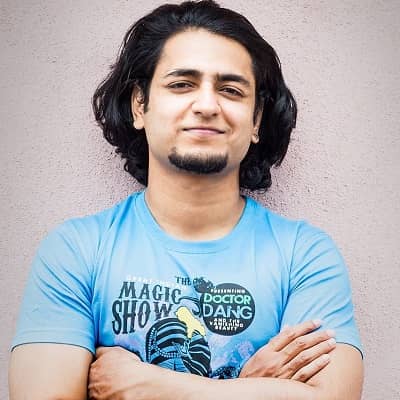 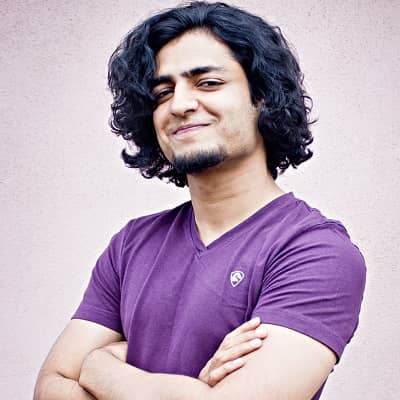 Kenny Sebastian was born on 31 December 1990 and is currently 30 years old. His real name is Kenneth Mathew Sebastian. He originally hails from Pala, Kerala, but he was brought up in Bangalore. Presently, he is 31 years old and his sun sign is Capricorn.  Moreover, he was born to Catholic parents. His father’s name is Sebastian Chacko, who is a former Indian Navy Personnel.

There is no much information about his father. However, he has a brother named Kevin James Sebastian. They follow Christianity. Additionally, he speaks English, Hindi, Kannada, and Malayalam. Kenny joined Kendriya Vidyalaya for his education. And, he holds a degree in Visual Arts from the Karnataka Chitrakala Parishath.

Further, he had a deep interest in film direction from a young age. So, he started making his own films when he was 15 years old. At the time, he didn’t own a camera so he borrowed it from one of his friends. In college, he joined theatre and did it for many years. 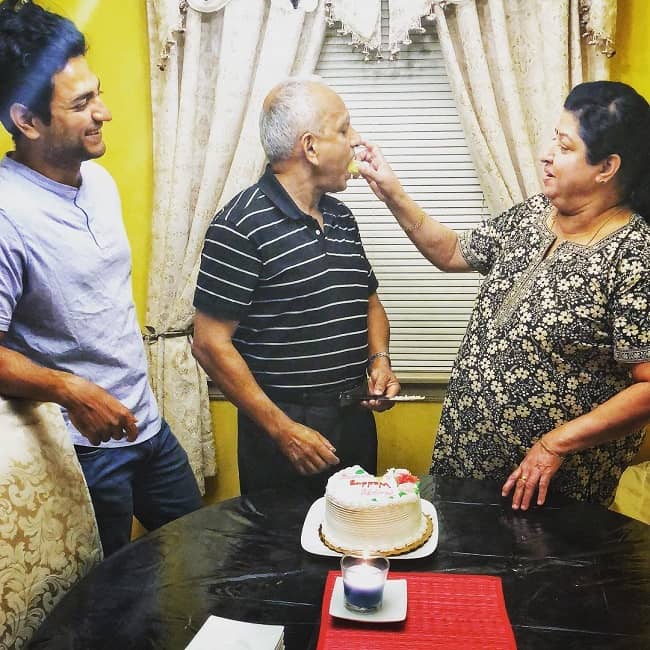 Kenny began his career by making short films. Therefore, by the age of 23, he directed 12 short films and 2 feature films. In the year 2008, he launched his YouTube channel ‘Kenny Sebastian’ on June 14, 2007, and released his first video titled ‘9 Hours To Live.’

Therefore, he first only made parodies and covered popular songs. Then, he slowly gained followers. Kenny has toured in many countries including the USA, Singapore, The United Arab Emirates, and Australia. Likewise, in 2017, he produced an hour-long comedy special for Amazon Prime.

Moreover, he performs in English, switching to Hindi for comic effect. Also, he was a judge in ‘Comicstaan’, a comedy reality show. Therefore, he made songs from tweets, popularly known as #KennySing4Me. And, this gained him his initial popularity. Kenny also created an improvised sketch show for Comedy Central known as ‘The Living Room.’ 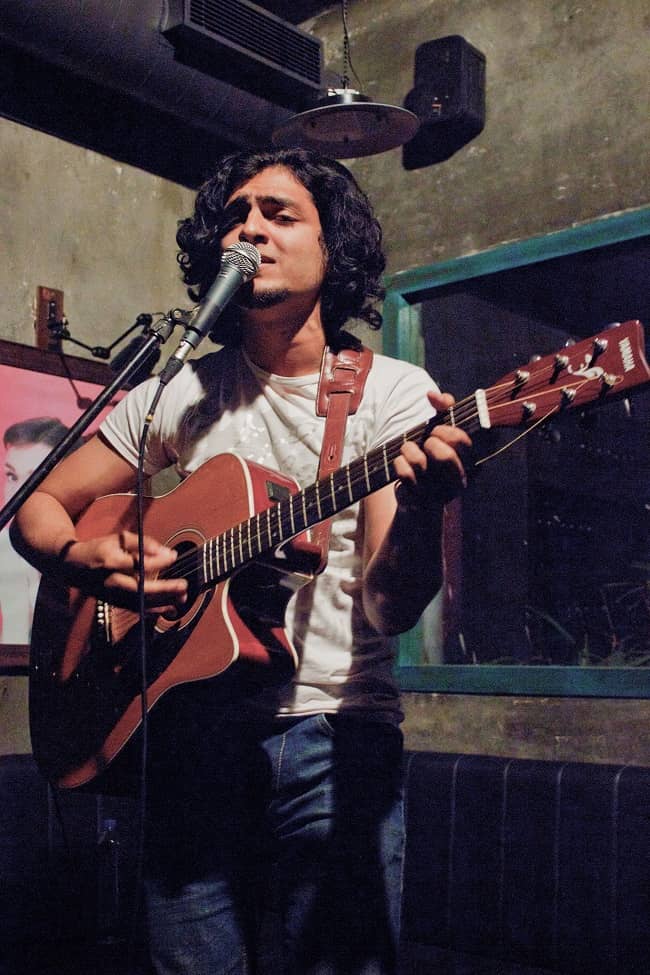 Also, he has an original series ‘Die Trying,’ an improvised show ‘The Improvisers: Something From Nothing’ along with Abish Mathew, Kanan Gill, and Kaneez Surka. And, a sketch comedy show ‘Sketchy Behaviour’ co-written and co-starring Kanan Gill on Amazon Prime Video.

Moreover, he also started his mini-series named “Getting there”. It has 3 episodes and two stand-up specials each on Amazon Prime and Netflix. Likewise, he makes videos from his standup routines and the occasional ‘Chai Time With Kenny’ on his YouTube channel.

Moreover, his podcast titled ‘Simple Ken,’ has also gained popularity on audio streaming services and on YouTube. However, he has stated on the podcast that he would like the ‘SimpleKen’ community to remain small. Further, Kenny has his own production house named ‘SuperHuman Studioz’.

Further, at the age of 21, he has also edited a Bollywood film “Station”. Moreover, he also did subtitling work for about a month, before he quit abruptly.

He is mainly focused on his career and growth. There is not much information about his personal life and dating history. Kenny is single at the moment. However, he might be waiting for the right time and the right person to be committed with.

Kenny stands 5 feet 8 inches tall and weighs around 68 kilos. He has a fit and fine body physique. His body measurements including chest-waist-hip are 36-27-35 inches respectively. Additionally, his biceps size is 14 inches and he wears number 8 (US) in shoe size. Further, his eyes and hair are of black color. 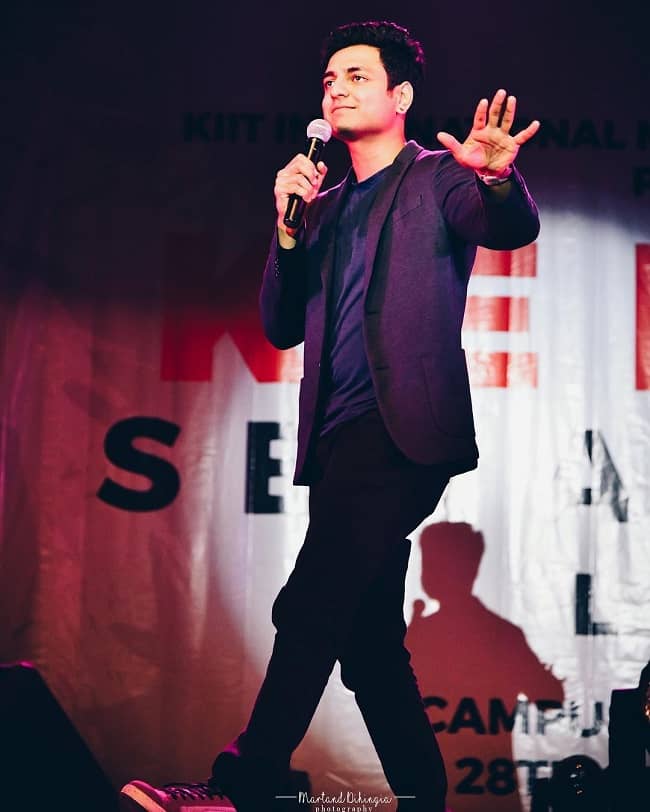 Being a talented and successful personality, he might have earned a handsome amount of money. His stand-up performances might be his main source of income. Also, his filmmaking career might have made him earn decent money.