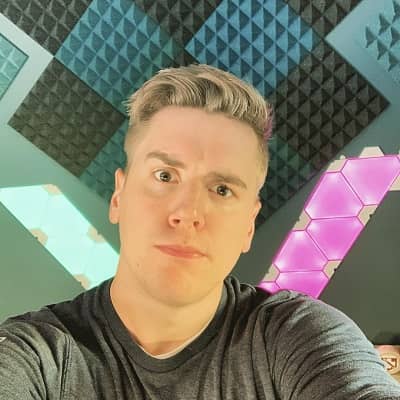 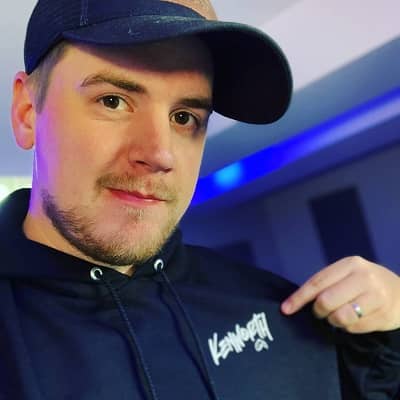 Kenny Pygott is an American social media personality. Kenny Pygott is a Youtube gamer famous for his Fortnite and Minecraft-related content which he publishes on his Youtube channel. Likewise, he has more than 591k subscribers on his ‘tbnrkenworth’ channel on Youtube.

Kenny Pygott was born on 30th September 1991 and is currently 30 years old. His zodiac sign is Libra. Likewise, he was born in Illinois, United States of America, and holds American citizenship. Similarly, talking about his ethnicity and religion, he belongs to the Caucasian ethnic group and follows Christianity. He is quite discreet about his personal life and childhood. Similarly, he has not given any information about his parents and siblings in the media. Talking about his childhood, he was always interested in playing online games since childhood. Similarly, he is fond of pet dogs. Furthermore, talking about his educational background, he is a college graduate. However, there is no information about the educational institute he graduated from. 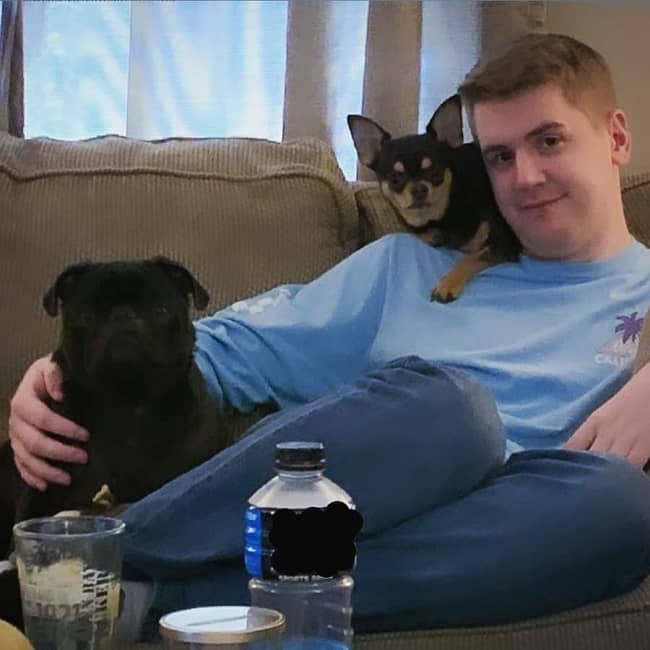 Professionally, Kenny is a social media personality. Likewise, he is a Youtuber by profession and has a gaming channel on Youtube. Similarly, he made his debut on Youtube after he started the channel ‘TBNRKenWorth’ on 24th October 2012 and has 591k subscribers in it. Likewise, he uploaded his first video on the channel on 29th October 2012. He uploaded ‘BUTTER KNIFE EPIC FAILZZ | TBNRKENWORTH’ and has 2.2k views on it. Followed by this, he uploaded another video ‘KENCRAFT EPISODE 1 | TBNRKENWORTH’ on 30th October 2012 which has 5.4k views on it.

Likewise, he mainly uploads gaming content on his channel. Until now, he has uploaded 2,273 videos on his channel which has more than 99 million views in it. Similarly, his most popular video is ‘A YOUTUBER HACKED MY FORTNITE ACCOUNT!! | TBNRKENWORTH’. He uploaded this video on 16th April 2018 and has 2.8 million views it having the top-viewed video on the channel. Likewise, his other popular videos on the channel are, ‘KENNY VS SIMON! (1V1 GUN GAME) CALL OF DUTY and ‘OLD COD GUNS IN ZOMBIES?! BLACK OPS3’. These videos have more than 1 million views on them.

Moreover, besides this main channel, he also has a secondary channel in which he uploads Minecraft, Let’s Plays, and Co-op gaming content in it. Likewise, he joined the channel on 11th December 2013, and has 424k subscribers in it. Similarly, he has uploaded numerous videos on this channel around 1,749 videos, and has 46 million views on it. Likewise, the most popular video on this channel is ‘MINECRAFT INSANE SKYWARS ‘KILLING A CHEATER’ W/KENWORTH & PRESTONPLAYZ’. He uploaded this video on 16th July 2015 and has 385k views on it. Likewise, he has also collaborated with many fellow Youtube gamers.

Regarding his relationship status, Kenny is straight and in a relationship. He is in a relationship with his fellow social media personality, Korie Joe. Likewise, they have a cute dog named Mushu which he often posts a picture on hof is the Instagram handle.

Unfortunately, Kenny has not disclosed his body measurement information including height, weight, and vital stats to the media. Likewise, looking at his physical appearance, he has fair skin with blonde hair and dark brown pair of eyes. 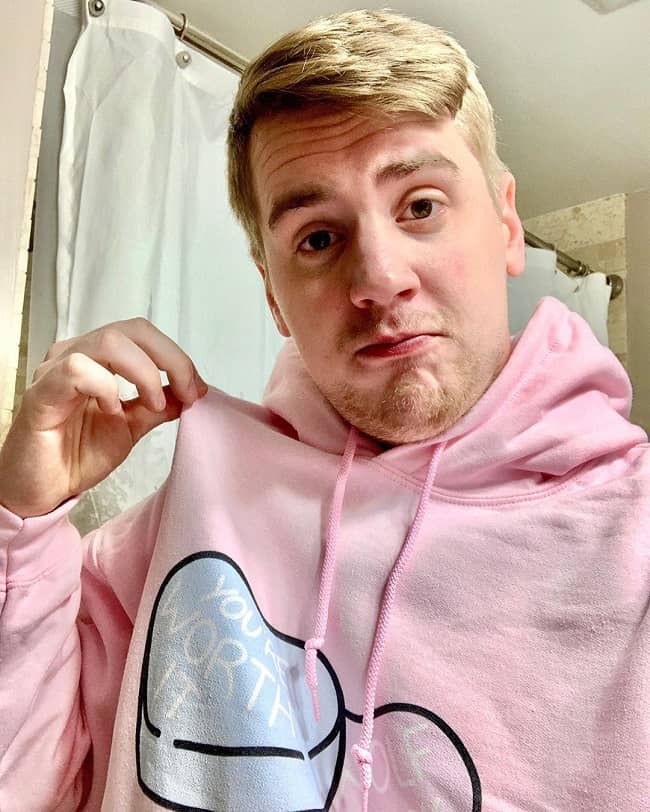