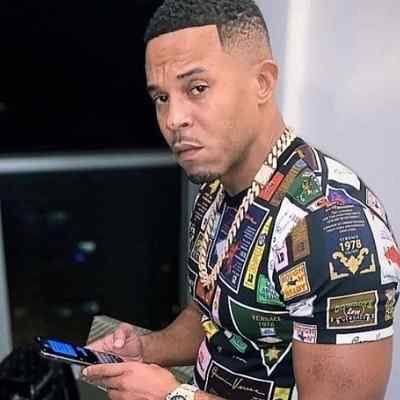 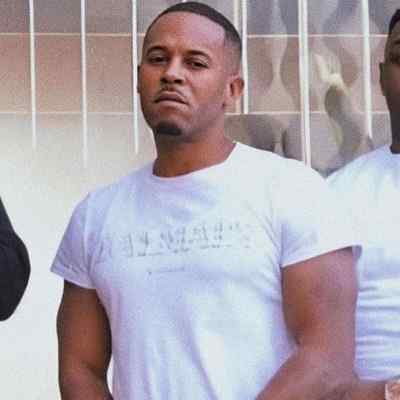 Kenneth Petty is an American Family member. Kenneth Petty became widely popular in the press for his romantic relationship with rap star Nicki Minaj. Likewise, they married in the year 2019. He is also a convicted sex offender.

Kenneth Petty was born on April 7, 1978, in Queens, New York, United States of America. He is 42 years old and is under the astrological sign, Aries. He holds an American nationality.

Regarding his educational background and qualification, the name of the educational institutions he went to is not available as of now. However, he reportedly dropped out of school without completing his education, presumably due to legal issues.

Kenneth Petty began gaining the attention of the media as the latest romantic interest of talented rapper Nicki Minaj. It was the time after she shared pictures of the two on her Instagram on November 29, 2018. Likewise, it definitely took some time for the tabloids to discover his identity. But following this, the internet overflowed with details of his criminal past. However, both Nicki Minaj and Petty are hopeful that they can have a better future together. Moreover, he only made headlines as the boyfriend of the renowned rapper, singer-songwriter, and actress Nicki Minaj. Otherwise, he was not much popular as he is now.

Talking about his wife, Nicki Minaj who is a very famous rapper, singer, songwriter, actress, and model. Her real name is Onika Tanya Maraj-Petty. And she became after she released the mixtapes Playtime Is Over, Sucka Free, and Beam Me Up, Scotty. Likewise, in the early year of her career, Nicki was popular for her colorful costumes and wigs, her distinct flow, and the use of alter egos and accents, primarily British cockney.

And, after signing with Lil Wayne’s Young Money Entertainment in the year 2009, she released her first studio album, Pink Friday. This album peaked at number one on the US Billboard 200 chart and was certified triple platinum by the Recording Industry Association of America (RIAA). Moreover, the album yielded Minaj’s first Billboard Hot 100 top-five single, “Super Bass”. Furthermore, Nicki Minaj has collaborated with many other famous celebrities. 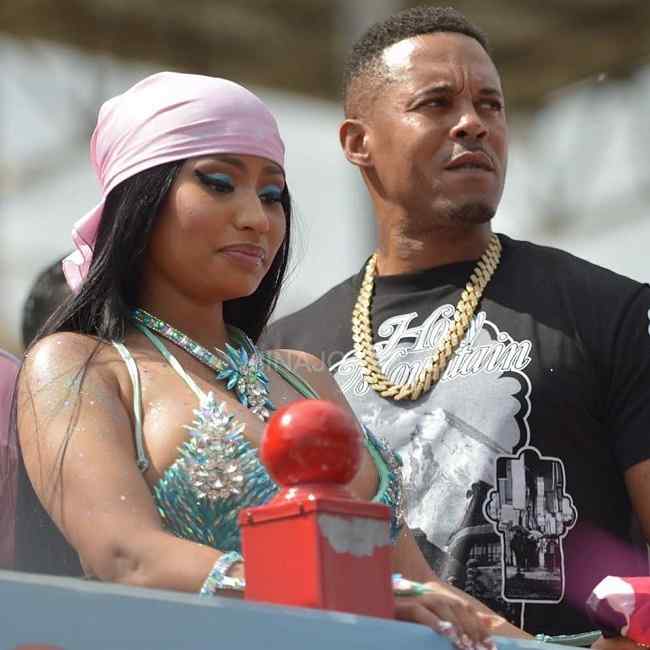 The popular rapper Nicki Minaj shared on social media pictures of herself with Kenneth Petty as the two hung out together in late November 2018. Likewise, it quickly sparked rumors that he was the latest man the rapper had been dating. Then, Nicki made the relationship official by continuing to share intimate pictures of them on social media. She was also hinting that they were serious about the relationship to the extent of considering marriage and kids. Then, soon after, it was revealed that the couple had been in a relationship long ago, and had only rekindled their affair recently. However, their exact date of marriage is not available until now. Likewise, on September 30, 2020, Nicki Minaj gave birth to a son.

Moreover, according to a report by ‘TMZ’, sources close to her had mentioned that he was one of the first men Minaj had dated in her younger years when she was only 16 years old. Then, they recently reconnected when she visited her hometown of Queens. And, as the identity of him was revealed on the internet, fans of Minaj became worried about her involvement with the convicted sex offender. Soon, Minaj quickly addressed concerns on social media about his sex offender status by claiming that he was in a relationship with the girl at the time and was wrongly accused of rape by her mother as she did not approve of him.

However, he and Nicki celebrated her birthday together in early December and have been inseparable ever since. Petty even recently tattooed her name ‘Onika’ on his neck. 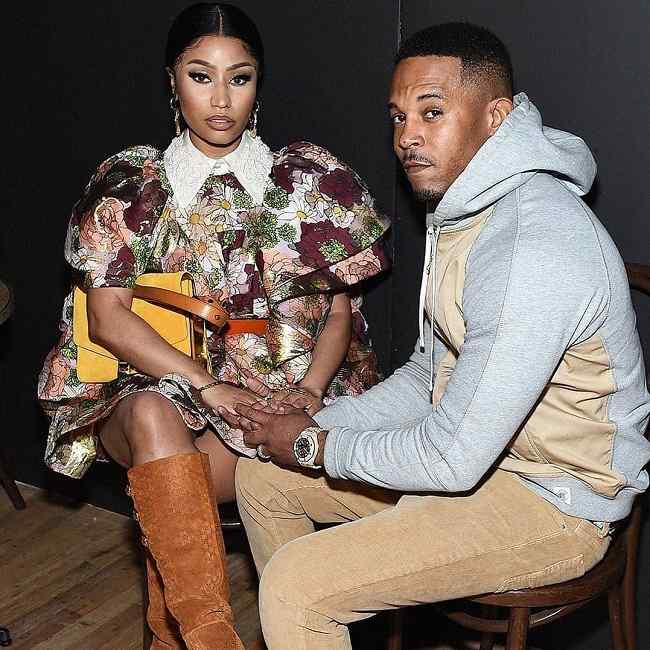 After Kenneth Petty’s picture with Nicki Minaj surfaced on the internet, the most important bit of information immediately spread about him. The information is that he registered as a Level 2 sex offender on the New York State Sex Offender Registry. Then it was soon revealed by tabloids that he was jailed back in the year 1995. He was jailed after being convicted of attempted rape the previous year when he was only 15. He reportedly used a “knife/cutting instrument” to force a 16 years old girl to have sexual intercourse with him. Moreover, according to the police database, Petty served four years in state prison for the crime.

Furthermore, this is not the only time he had a brush with the law. He has been arrested at least eleven more times for a number of offenses that range from driving with a suspended license to first-degree murder. And, in the year 2002, Petty convicted of first-degree manslaughter for the death of Lamont Robinson. According to the criminal complaint of ‘The Blast’, he did plead guilty to the crime and served seven years in prison, from March 2006 to May 2013. And, most recently, he was arrested for driving with a suspended license in September 2018.

At the time when he revived his romance with Minaj, he was already in a relationship with a woman whose name is Noelle. Then, Noelle made an Instagram post after the dating rumors surfaced. She expressed her surprise at how quickly he left her for the rich rapper. Reportedly, Petty even has five children from his past relationships.

Kenneth Petty has a height of 5 feet 11 inches and his weight is 78 Kg, Likewise, his other body measurements such as his chest size, waist size, and hip size, are 40-32-35 inches respectively. Moreover, Petty has black hair and dark brown eyes. He also has a mustache and a beard. 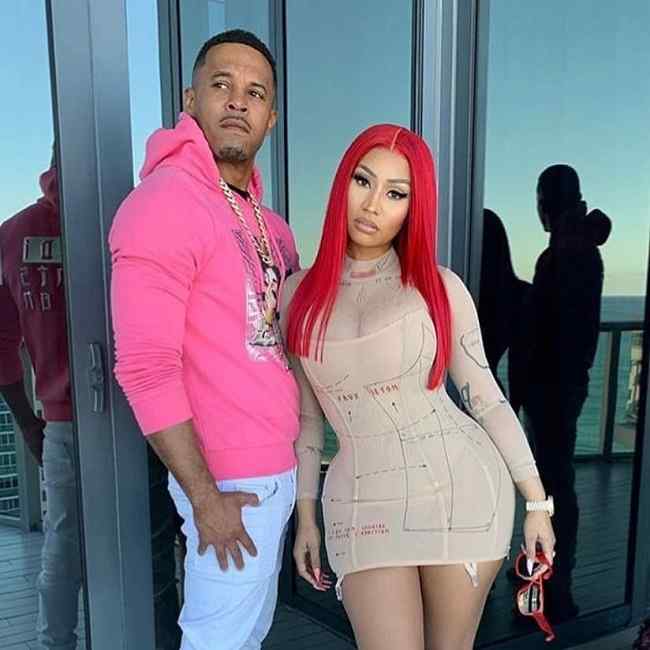 Talking about his earnings and income, according to celebritynetworth, Petty has an estimated net worth of $500K. However, his main income source is not available to us. In addition, he also does not do any kinds of bran endorsements as of now.