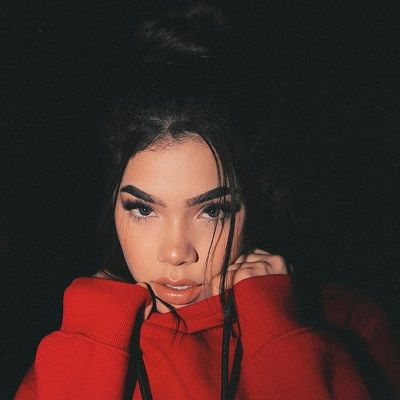 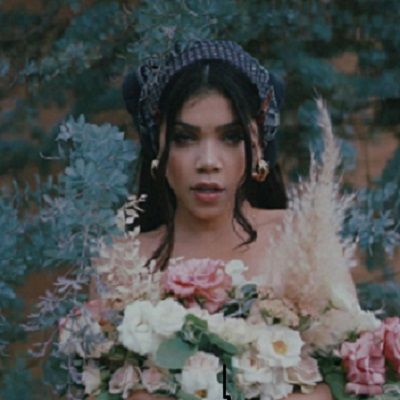 Kenia Os is a Mexican social media personality, internet celebrity, and singer. Kenia Os is the recipient of the ‘MTV Millenial Award’ in the year 2019.

Kenia Os was born on 15th July 1999 and is currently 21 years old. Likewise, her full name is Kenia Guadalupe Flores Osuna and her zodiac sign is Cancer. Likewise, she was born in Mazatlan, Sinaloa, Mexico and her nationality is Mexican. Similarly, her ethnicity is Hispanic and follows Christianity. Likewise, her mother’s name is Mireya Osuna but she has not shared her father’s name in media. Similarly, she has one younger sister and her name is Eloisa Os. Eloisa is a digital media content creator and Youtuber herself. Likewise, Heloise Yamileth Flores Osuna is her cousin sister. 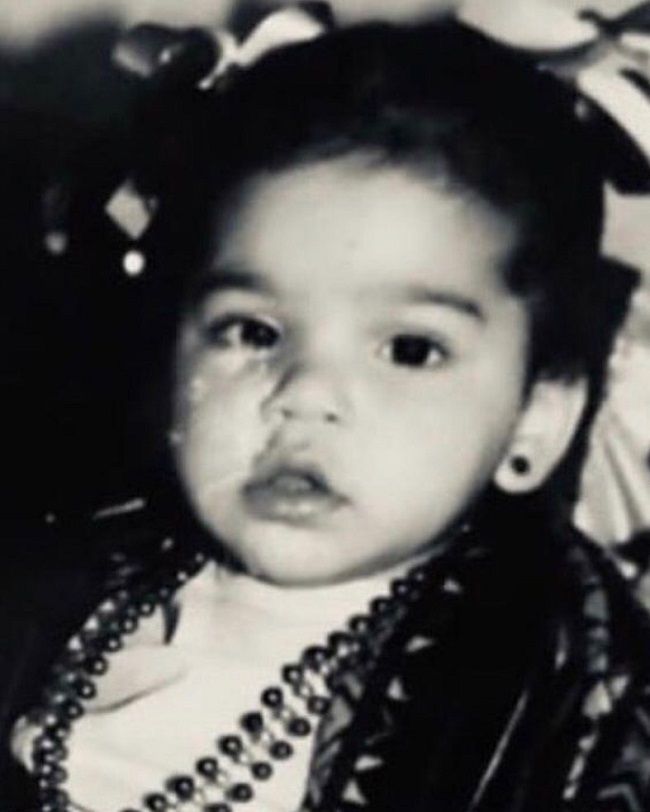 Similarly, talking about her personal preference, she is fond of pet animals and owns a dog named Octavio. Talking about her educational background, she dropped out of university in the year 2018. She left her university degree in Marketing and joined Youtube.

After dropping out of college degree in marketing, Kenia joined the ‘Team Jukilop’ which is a group of influencers on Youtube. This is the group formed by Juan de Dios Pantoja and Kimberly Loaiza solely to creating content for social networks. Likewise, after working for a year, on 17th May 2018, she opened the channel on Youtube titled ‘Kenia Os’. She has over 6.41 million subscribers in it. Likewise, her oldest upload is ‘!QUIERO VOLVER! /KENIA OS’ which she uploaded on 17th May 2018. Likewise, she has over 5.4million views on it. Followed by this, she uploaded the second video on 5th June 2018. She uploaded ‘ME TATUO POR PRIMERA VEZ / KENIA OS’.

Beside her vlogging channels, she opened music channels on the Youtube platform called ‘K Os’. She opened the channel on 29th July 2019 and has over 3.1 million subscribers on it. Likewise, she signed a record label with two musical rights societies, ‘Lizos Music’ and ‘Only Hits Music’. Similarly, she released her debut single ‘Forever’ on 17th August 2019. Similarly, her most popular video is ‘KENIA OS- BONITA (VIDEO OFICIAL)’ and has over 75 million views since she uploaded on 7th December 2018.

She is a Mexican Internet celebrity and her primary source of income is through her Youtube channel. Likewise, her net worth is around $1.1 million. However, she has not shared her asset values like houses and cars in the media. 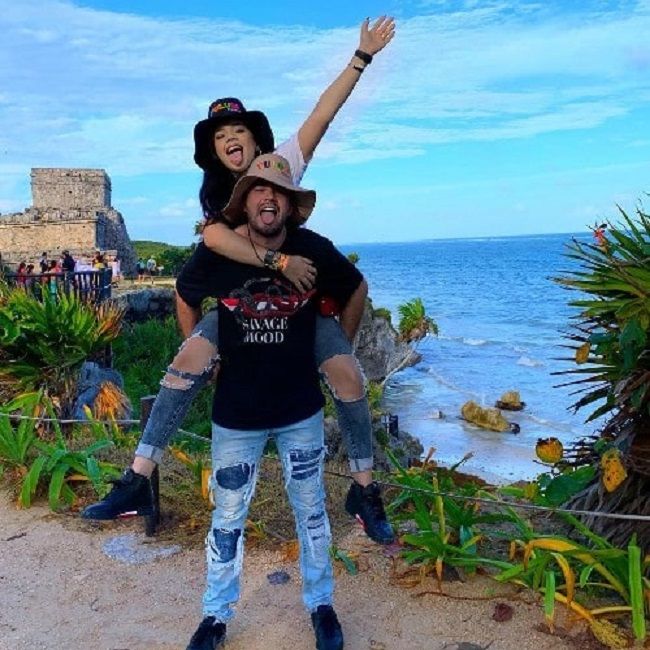 Kenia stands the height of 5 feet 8 inches (68 inches) tall and weighs around 54 kg. However, she has not shared her vital stats in the media. Looking at her physical appearance, her distinctive is she has big lips and thick eyebrows. Likewise, she has black hair color and pair of beautiful dark brown eyes. 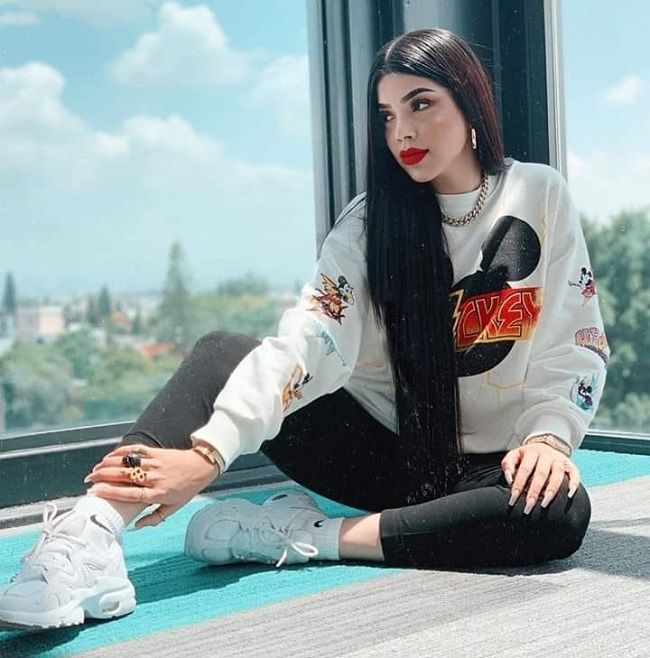 Reflecting upon her social media presence, she is active on Instagram. Likewise, her Instagram handle is @keniaos and has over 7.2 million followers in it.