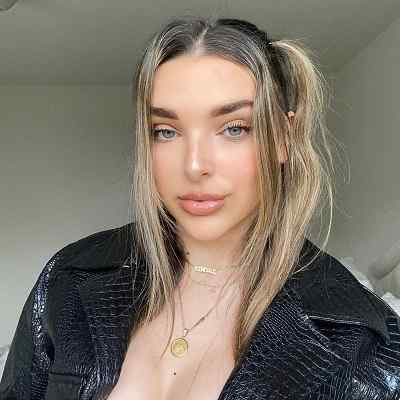 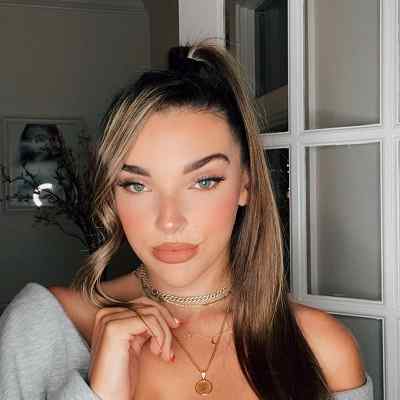 Kendall Vertes is an American Dancer. Kendall Vertes is a Jazz, lyrical, as well as a modern dancer who participated in the second season of the Lifetime series “Dance Moms” along with her mother, Jill. Likewise, she has also released music videos for original songs on her YouTube channel.

Kendall Vertes was born in Pittsburgh, Pennsylvania, the United States of America, on December 9, 2002. She is 18 years old and is under the astrological sign, Sagittarius. She holds American nationality.

Her father’s name is Erno Valer Vertes and her mother’s name is Jill Vertes. Her father, Erno Valer Vertes was a professional tennis player, and though he had to take a hiatus for hip replacements, eventually he returned to the sport. She also has two older sisters and their names are Charlotte and Ryleigh. Likewise, her sisters appeared on her music video “Wear ‘’Em Out”. Her father taught her to play tennis. Moreover, she is the best swimmer among her teammates. And, her co-star from Dance Moms, Maddie Ziegler, is her best friend, and she is also close to Maddie’s sister Mackenzie.

Regarding her educational background and qualification, he was homeschooled due to her busy schedule. She then enrolled in a local public school in Pittsburgh before joining Dance Moms. And, Vertes was a straight ‘A’ student in the fourth grade. 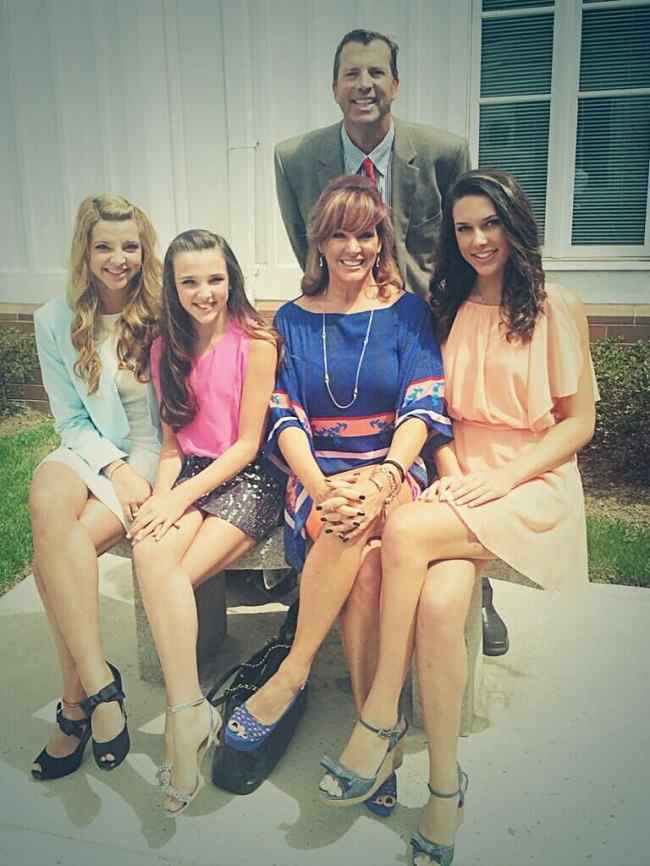 Caption: Kendall Vertes along with her family members (Source: Pinterest)

Kendall Vertes has been dancing since she was only 18 months old. She began taking dance classes at the age of two and began performing on stage a year after. She was also interested in singing. Likewise, she has also been a part of the dancing-singing group known as “The Glitter Girls”. The other members of the group were Maria May and Liza Retter. But, she got recognition after she joined the reality show “Dance Moms” along with her mother.

Initially joining on probation for ALDC (Abby Lee Dance Company), she worked her way up to be one of the lead dancers of the show. She was also successful with her musical ventures. Her debut single titled “Wear ‘Em Out” was able to surpass Taylor Swift’s “Bad Blood” on the iTunes music video chart on the day of its release. Moreover, she loves contemporary as well as jazz dance styles. Among the different dance techniques, her favorite is rise and fall.

She also released her next song “Where Would I Be Without You” in the year 2017. This song is inspired by the music of Calvin Harris. Likewise, the song is about the time she has spent with her friends and how they always stood by her. She even told her fans that her ultimate music dream is to work in collaboration with Ariana Grande who is her favorite singer.

Furthermore, she has released many other songs as well on her YouTube channel. She also shares other kinds of videos such as makeup tutorials, vlogs, funny videos, and many others as well. 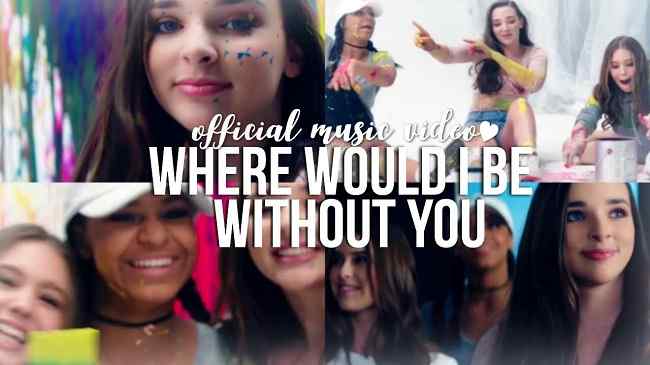 Kendall Vertes has had her share of conflicts on the sets of “Dance Moms”. She even wanted to leave the show when Abby called her a ‘hot mess’. She also had a breakdown on the sets of the show when, due to her best friend Maddie’s busy schedule, their first duet together was canceled. And, Abby made JoJo Siwa perform a solo instead. Likewise, during the sixth season, her mother Jill Vertes got into a feud with Ashlee Allen who is the mother of newcomer Brynn Rumfallo. It was when Jill showed her discontent over Brynn’s inclusion in the team. Moreover, Vertes got involved in the dispute as well which really disappointed some of her fans.

Furthermore, there have always been tensions between her and Abby, who also acts as her music manager, over her song releases. After spending a whole summer on her songs, she had to wait for Abby’s approval to release her singles. And, she didn’t miss the fact that another Dance Moms star, Nia Sioux, who is not managed by Abby, released several songs without going through the troubles she faced. Moreover, when she was asked about her dance coach Abby’s legal troubles regarding bankruptcy fraud, she called it “karma” as she had to suffer a lot because of Abby.

According to thethings, she has a $1.5 million net worth and her main income source is her career as a dancer and singer. She also earns from her Youtube channel. However, she is yet to do any sort of brand endorsement deals. As her popularity grows she will certainly get brand endorsements as well..

Kendall Vertes is in a relationship with Caden Woodall. He is a popular American TikTok star. Caden Woodall became viral after lip-syncing to the Justin Bieber song “Eenie Meenie” which was in the middle of the locker room along with his high school football teammates. They share pictures along with each other on their respective social accounts. Talking about her past relationship, she has dated Austen Swankler who is an American Hockey Player. He amassed his popularity as a top amateur recruit, including for the Penguins Elite Academy as well as USHL Sioux Falls Stampede. 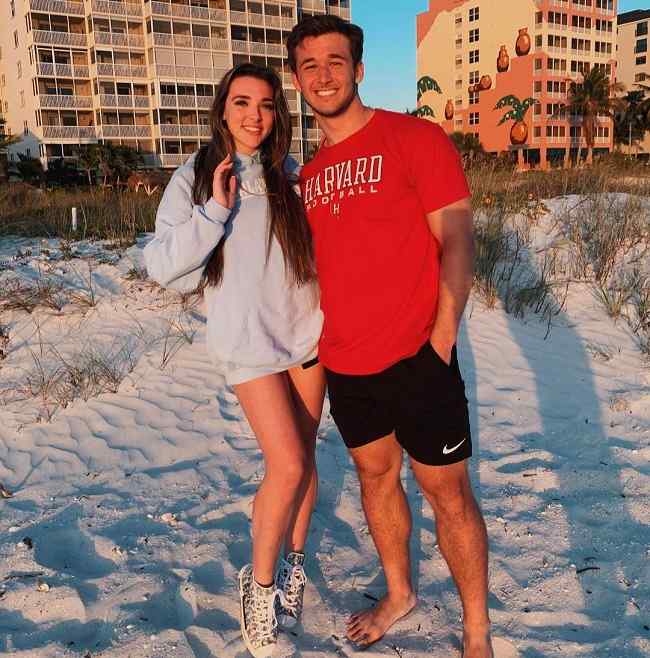 Kendall Vertes has a height of 5 feet 7 inches and his weight is 56 Kg. Likewise, her other body measurements such as her chest size, waist size, and hip size, are 33-25-33 inches respectively. Moreover, she has brown hair and dark green eyes. She is very beautiful as well as attractive and a slim body.

Kendall Vertes is pretty active on all of her social accounts. She has garnered 1.22 million subscribers on YouTube and 8.1 million followers on Instagram. Likewise, she has 546.1K followers on Twitter and 336K followers on Facebook. She owns her Instagram account under the name “kendallvertes” and has shared 2777 posts until now on her page.