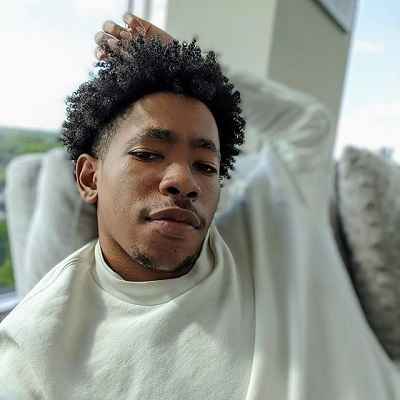 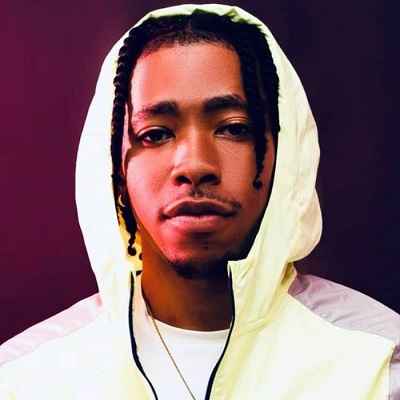 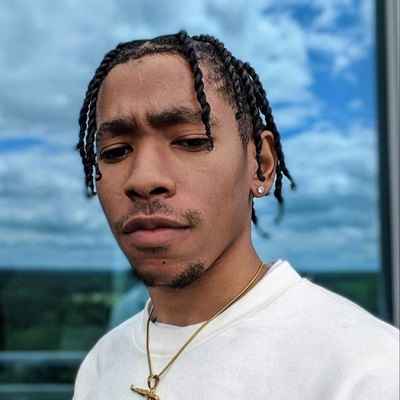 Ken Walker is an American Youtube Star. Ken Walker is popular as a vlogging phenomenon who previously ran collaborative YouTube channels, “De’arra & Ken 4 Life and Vlogs By DK4L” alongside his ex-fiancée, De’arra Taylor. They even were able to land their web series, “De’Arra & Ken’s Prank Show”.

Ken Walker was born on August 12, 1994, in Chicago, Illinois, USA. He is 28 years old and is under the astrological sign, Leo. He holds American nationality and his full name is Kenneth Walker.

The name and information regarding Ken’s parents are not available until now. However, it is known that he has a twin and his name is Kris Walker. Other than this, no information about his other family members such as his grandparents, other siblings, cousins, and relatives is available to us.

Regarding Ken’s educational background and qualifications, no information has come forward until now. However, considering his age, he must have graduated from both high school and university until and unless he is a dropout.

Ken Walker began a collaborative Youtube channel along with his now ex-girlfriend De’arra on December 11, 2014. The first ever video they shared on their channel was Bean Boozled Challenge.

Then they went on to share other videos such as Chubby Bunny/BF-GF Tag, Yoga/Water Challenge, WHIPCREAM AND TOUCH MY BODY CHALLENGE, and many others.

Some of the most popular videos on this Youtube channel are I BROKE UP WITH DE’ARRA (prank!!!), DEAD GIRLFRIEND PRANK (EXTREME!), Lick My Body Challenge, ICE BATH CHALLENGE, and many others.

All of these videos have garnered millions of views until now. And, the last video they posted on this channel was GIANT FLAMIN’ HOT CHEETOS MOZZARELLA STICKS | COOKING WITH DK4L. This video was shared on April 25, 2020, and has 2.4 million views to date. However, after they broke up they stopped sharing videos on this channel. 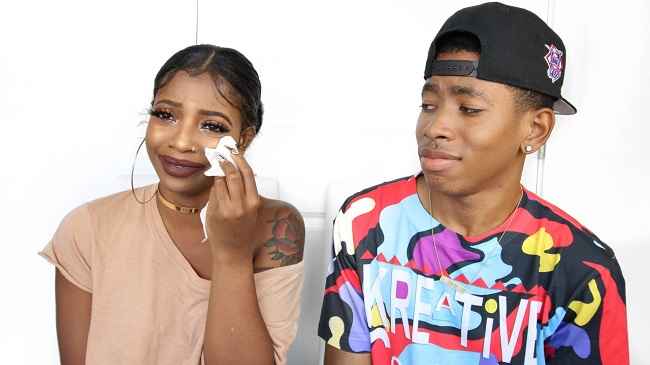 Caption: Ken Walker and his ex-girlfriend in a prank youtube video (Source: Celebrity.FM)

More About his Career

Similarly, the ex-couple also had another Youtube channel under the name “Vlogs By DK4L”. This channel was created on October 14, 215, and has altogether 356,549,370 views now.

This Youtube channel is a vlogging channel and features several vlogs that allow the couple’s fans some glimpses into their daily lives. They have stopped sharing videos on this channel as well after their breakup.

Furthermore, Ken Walker created his personal Youtube channel under the name “Who is Ken” on August 10, 2021. This Youtube channel has garnered altogether 2,944,118 views and he has shared various kinds of funny and vlog videos on this channel every week.

He is pretty active on other social media platforms as well and keeps his fans and followers updated about his life through them.

Ken Walker is single as of now and seems to be focused on his career, social and personal life rather than being in a relationship. However, he and his ex-girlfriend, De’arra Taylor met each other at Chipotle in the year 2014.

After getting to know each other, they began dating each other. They went on to get engaged in the year 2019. However, after being together for a year, they ended their engagement and relationship in August 2021. 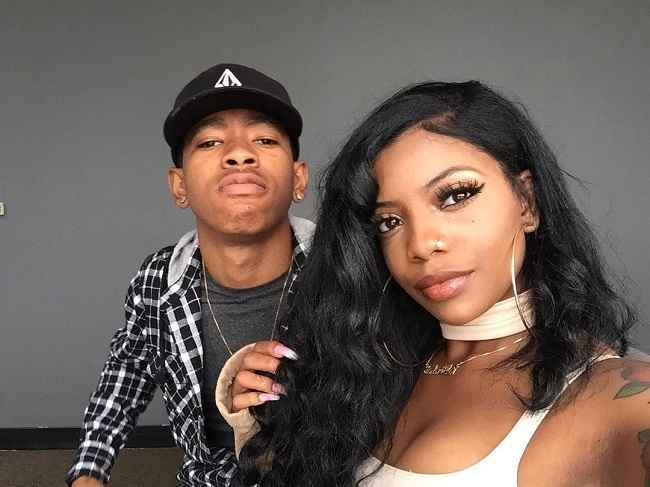 Ken Walker has a height of 6 feet and his weight is 80 Kg but his other body measurements are not available and are still under review. Moreover, Walker has black hair and dark brown eyes. 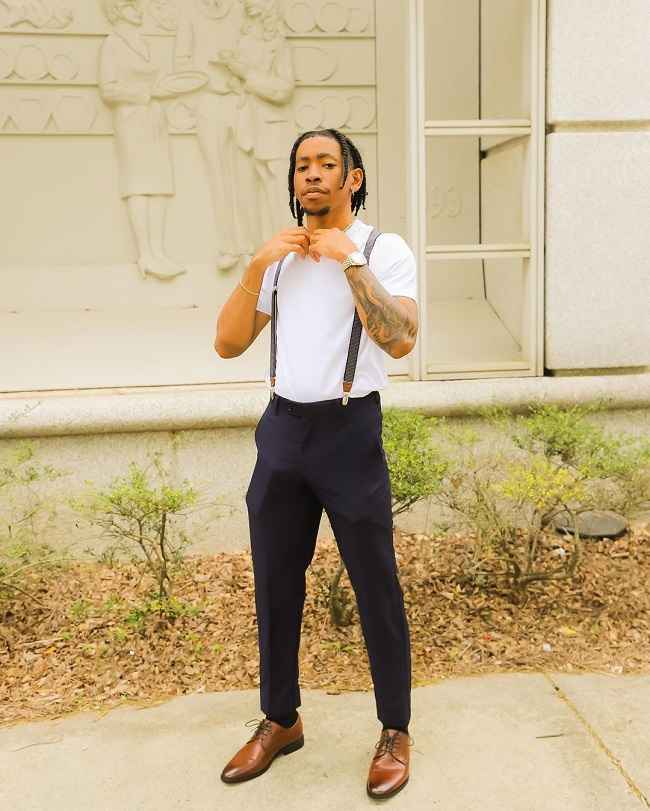 Ken Walker is pretty active on all of his social accounts. He owns his Instagram account under the name “kenw” and has 2.1 million followers on it. Likewise, his personal Youtube channel has 195K subscribers until now. And, his Twitter account has 1 million followers to date.

According to otaku art, Ken Walker has an estimated net worth of $1.5 million and his main income source must be Youtube and other social media platforms.