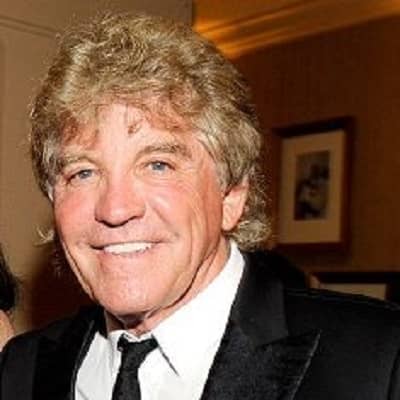 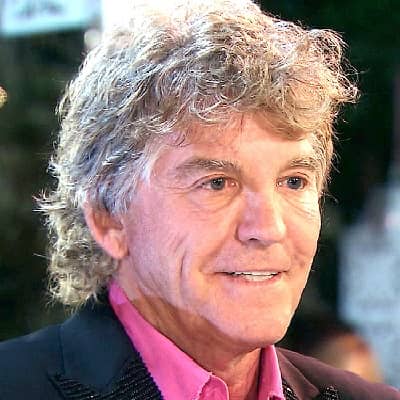 Ken Todd is a famous restauranteur and a Television reality star. Ken Todd is best known as the husband of the British actress and TV star, Lisa Vanderpump. 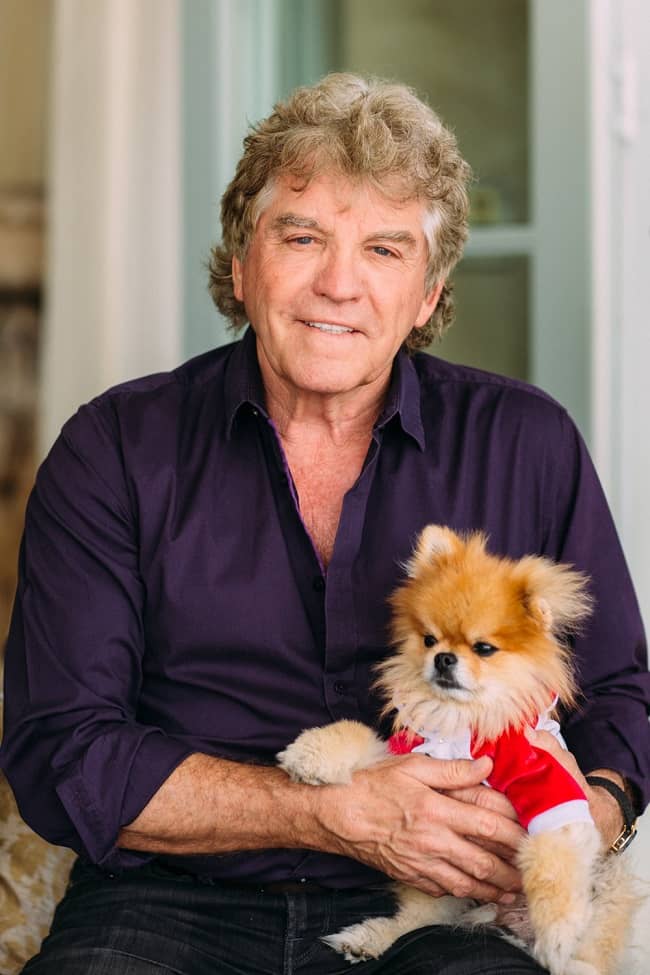 Caption: Ken with one of the dogs (source: vanderpumpdogs.org)

Apart from this, Ken is more focused on his restaurant business. Ken and Lisa own over two dozen of restaurants. They also opened two new restaurants in California. Moreover, Ken has designed over 26 restaurants and London-based bars in Los Angeles and London. Therefore, he is one of the most successful restauranteurs in London. 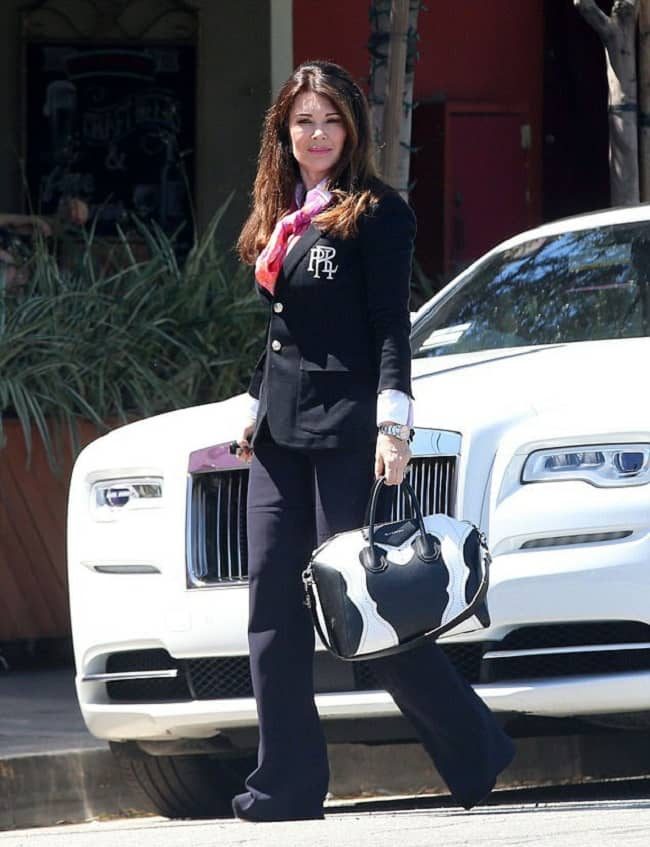 Talking about his awards, Ken hasn’t won any awards to date. However, he has gained huge popularity and is doing great in his respective field.

The popular British restauranteur Ken is married to Lisa Vanderpump. Lisa is a famous British actress and TV star. The couple got married after dating for a few weeks only. Ken tied the knot with Lisa on August 28, 1982. The couple has maintained a healthy relationship to date. Ken and Lisa share two children; a son named Max Todd (born on December 7, 1991), and a daughter named Pandora Todd (born in 1989).

Talking about his past relationship, Ken previously married Pamela Todd. Ken and Pamela together have a son named Warren Todd. However. the couple got separated just after two years of marriage.

At present, Ken is living a happy life with Lisa and his children. 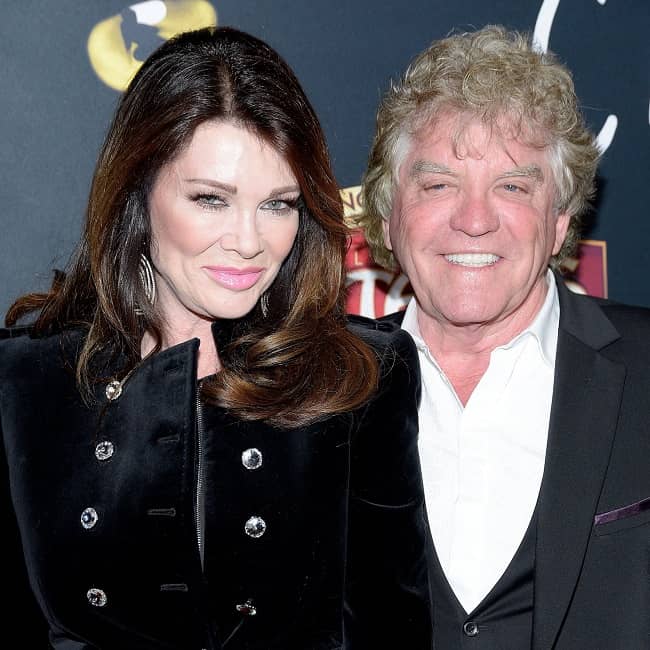 Ken once faced controversy when a female executive mentioned that Ken said: “I’ll ruin your life” to her. His wife Lisa supported Ken in this incident.

When it comes to his social media handle, Ken is not active on any of them. Maybe he is too old to use them or Ken may like to live a peaceful life away from social sites.