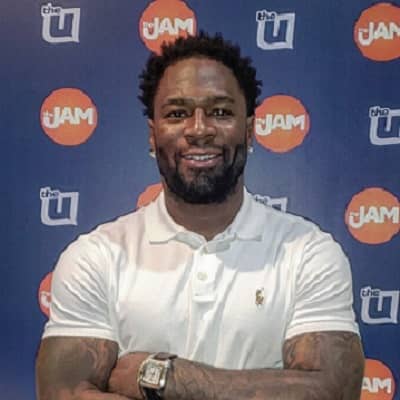 Kelvin Hayden was born on 23rd July 1983 and is currently 38 years old. His full name is Kelvin Darnell Hayden Jr. and his zodiac sign is Leo. Likewise, Kelvin was born in Chicago, Illinois, United States of America and holds American citizenship. Similarly, he follows Christianity. However, regarding his ethnicity, there is no information about it. Likewise, regarding his family background, Kelvin is quite discreet regarding his personal information. Similarly, there is no information about his parents and siblings in the media. However, he has often shared a picture of his parents and grandmother on his Instagram handle. 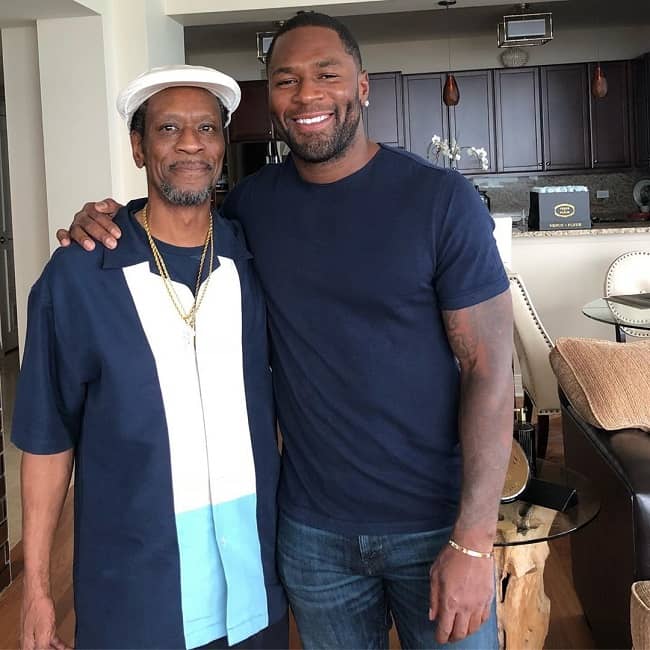 Ever since childhood, Kelvin was very much into sports and used to play football during school and college days. Likewise, he was a huge fan of the Chicago Bears while growing up. Furthermore, talking about his educational background, Kelvin completed his high school from Hubbard High School of Chicago. Likewise, he was a four-year starter in football. Similarly, as a freshman cornerback, he was an All-Area selection and first-team All-PowerBar team selection after posting ten interceptions. Likewise, during his sophomore quarterback, Kelvin rushed for seven more scores with passing for 21 touchdowns. Similarly, he was an All-Conference pick and an All-Area Selection with 2,135 yards as a junior tailback.

Furthermore, Kelvin joined Joilet Junior College for two years in which he made his career with 115 receptions for 1,839 yards. This was a two-time All-Conference and All-Region pick having 17 touchdowns. However, after losing his first junior college game, he worked for Joilet JC giving it 21 consecutive victories. Additionally, it became the 2002 NJCAA National Championship. Likewise, as a sophomore, Kelvin became the Player of the Year of NJCAA National Offensive National winning first-team JC All-America accolades. Similarly, he also became the Conference Player of the Year making 72 receptions for 1,297 yards and 13 touchdowns. 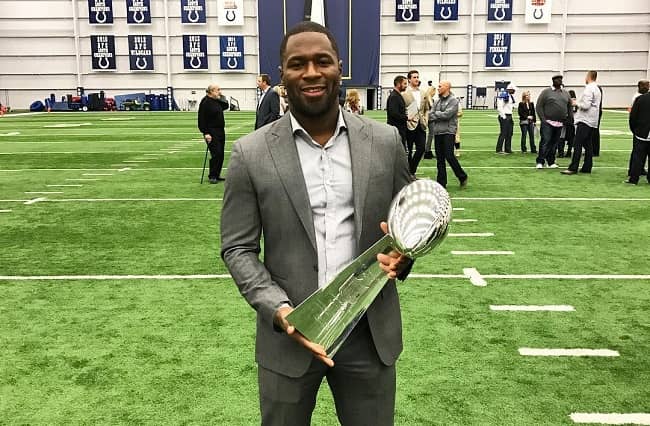 Followed by this, he made his transfer to Illinois. Likewise, Kelvin started playing by the University of Illinois. Similarly, in the year 2003, Kelvin led the Fighting Illini on receptions and receiving the yards with 52 receptions for 592 yards. Likewise, before the 2004 season, Kelvin went to cornerback with 11 games and 71 tackles and four interceptions.

Moreover, Kelvin started his professional career with the Indianapolis Colts drafting him on the second round (60th overall). Likewise, he made his first career interception in Super Bowl XLI in the second season. Similarly, Kelvin made 239 total tackles and 9 interceptions including three return for touchdowns in the Colts Stats. Likewise, he made 15 total tackles and two interceptions during the one year tenure in Atlanta Falcons in 2011. Followed by this, on 5th April 2012, Kelvin made an $825,000 contract with Chicago Bear of 1-year tenure.

Likewise, on the 9th week, Hayden made a recovery of two forced fumbles against the Tennessee Titans. Similarly, on the year 2012, along with four other players, he led the league in defensive fumble recoveries with four. However, on 26th March 2013, despite becoming an unrestricted free agent, Kelvin made a one-year deal to return to the Chicago Bears. Similarly, as he was suffering from a torn hamstring, he missed the entire 2013 season and resigned on 28th February 2014.

Furthermore, on 30th August 2014, Kelvin was again waived by Chicago Bears on the final roster cuts. Similarly, after one year he again re-signed with Chicago Bears to fill an opening on the roster after Marquess Wilson was placed on injured reserve. Besides a professional career in football, Kelvin is also the co-founder of the Karpa Deem gym which is situated in Chicago, United States of America.

The famous American football cornerback has a net worth of around $25 million. Likewise, he owns multiple luxury cars and a lavish house. However, there is no information about where he lives and related information.

Regarding his relationship status, Kelvin is straight and in a relationship. He proposed to her beloved girlfriend Taraji P. Henson on 14th May 2018. They have been dating for 5 years. Likewise, Kelvin has three children from his previous relationships. He is father to three kids: two sons Kelvin and Keller and one daughter Kyra. 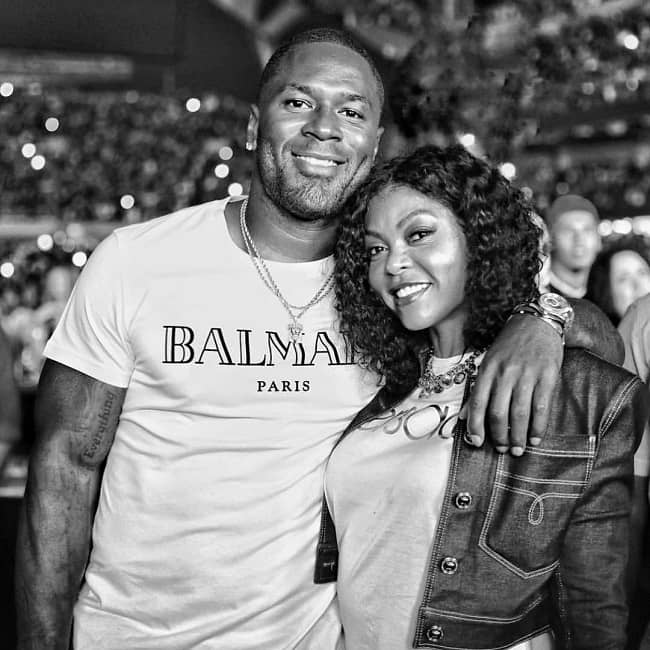 Kelvin is a professional athlete and has a very distinctive body feature. He stands the height of 6 feet tall (72 inches) and weighs around 88 kg. Likewise, looking at his physical appearance, Kelvin has a charismatic personality with black hair and a black pair of eyes.

Reflecting upon his social media presence, Kelvin is only active on Instagram having 112k followers on his @kelvinhayden account.