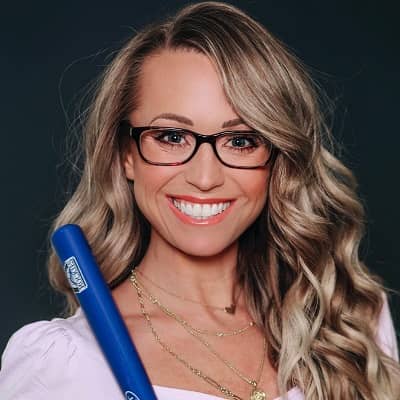 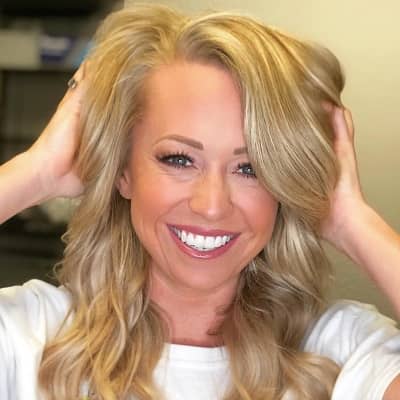 Kelsey Wingert is an American reporter who has reported on the Atlanta Braves and other clubs covered by Bally Sports South. Moreover, Kelsey Wingert now works for AT&T SportsNet Rocky Mountain, where she covers the Colorado Rockies.

Kelsey Wingert was born on 20 June 1992, in Sugar Land, Texas, the United States of America. As of now, she is 29 years old and she is a citizen of the United States. Moreover, she belongs to the white Caucasian ethnicity and her zodiac sign is Gemini. Talking about her parents, she is the daughter of Greg Wingert (father) and Betsy Wingert (mother). From a young age, she was interested in sports and reporting. Besides that, there is no news regarding her sibling and childhood lie.

Talking about her academic career, she completed her high school education at  Stephen F.Austin High School. She moved on to Louisana State University to major in journalism after graduating.

She began practicing a profession in journalism while in college. Moreover, she also led the Delta Zeta Sorority’s public relations team and served as a campus correspondent for the Excitement and Sports Programming Network (ESPNU). She began her career as a broadcaster while still in college, after gaining some experience through several jobs. In addition, she got a chance to work as a correspondent for LSU-based Tiger television in 2011. There she worked for two years.

She then went to Texas and began working as a sports intern for NBC affiliate station KPRC-TV in Houston. Moreover, she also covered high school and college athletics as a sideline reporter for CST broadcasts. She also served as an assistant for the SEC Network and then for ESPN following years.  With all of the development, she joined Fox Sports Southwest in 2015 as a field correspondent for the Louisiana station. 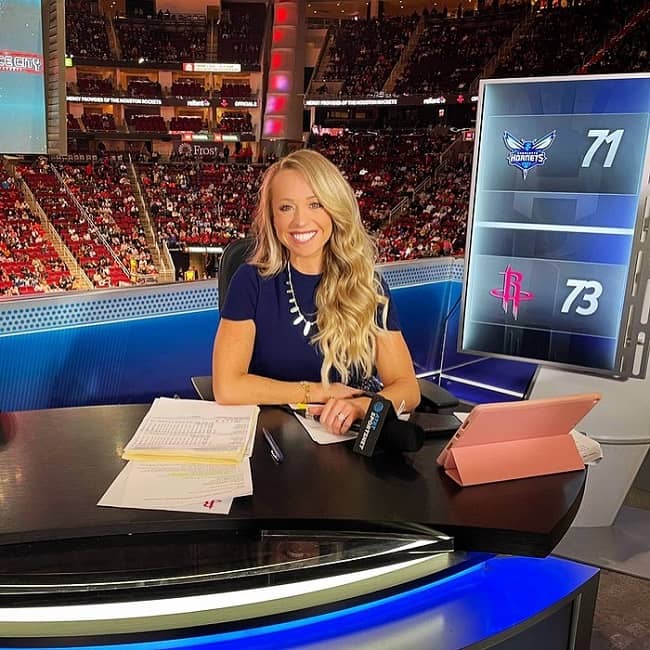 She joined Major League Baseball (MLB) and began covering the Atlanta Braves a year later, after studying and earning experience on various networks. In addition, she also moved to Alexandria, Louisiana, where she worked for NBC/CBS affiliate KALB television. She also served as a sports anchor and reporter there. She was also a studio host for the Charlotte Hornets’ pre-and post-game broadcasts, as well as a fill-in for the Atlanta Hawks. Further, she also did studio cut-ins for the Nashville Predators and Carolina Hurricanes as part of her work.

She signed a two-year contract with Fox Sports Network in March 2018, securing her position as a Braves columnist for the next two years. It was a key moment in Kelsey’s professional life. For Braves coverage, she was replaced by Kelly Crull, a former NBC SportsNet Chicago reporter.

In 2018, she got an eye injury while covering a game report between the Braves and Philadelphia Phillies. A center field hit a foul ball that accidentally landed on Kelsey’s face. Her eye socket got severely fractured in that and was hospitalized.

As of now, this news reporter has not won any awards or recognition. Moreover, we can presume that she might win some of them in the upcoming years.

Talking about her net worth, her net worth estimates at around $1 million to $2 million which she collected from her profession. Moreover, her annual salary is around $122,546. 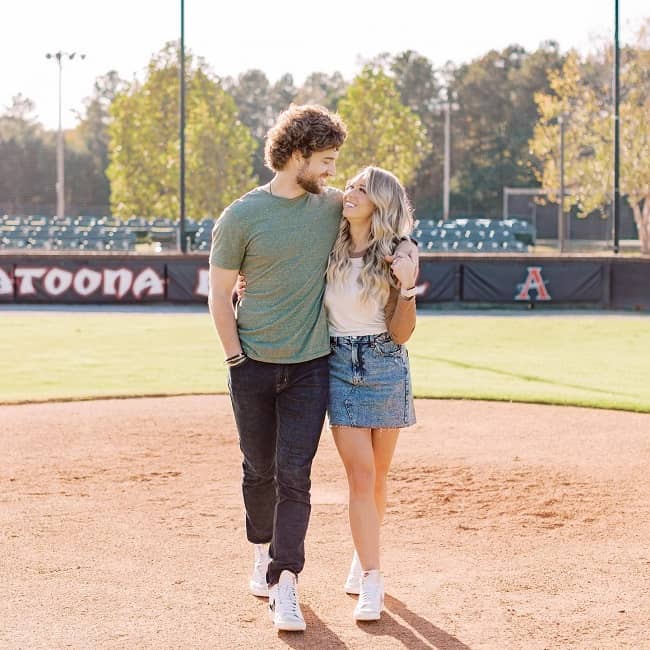 This reporter is not married yer but is in a relationship with her boyfriend whose name is Jordan Phillips. Jordan is an insurance expert. However, the couple separated and she later dated a man named Casey Linch. Besides that, the pair have not shared their relationship status in public yet. Moreover, Kelsey is not a part of controversy nor got into rumors and focused on her profession.

This reporter has a slim body type. Moreover, she is 5 feet 7 inches tall and weighs around 60 kg. Further, she has long blonde hair and brown eyes. 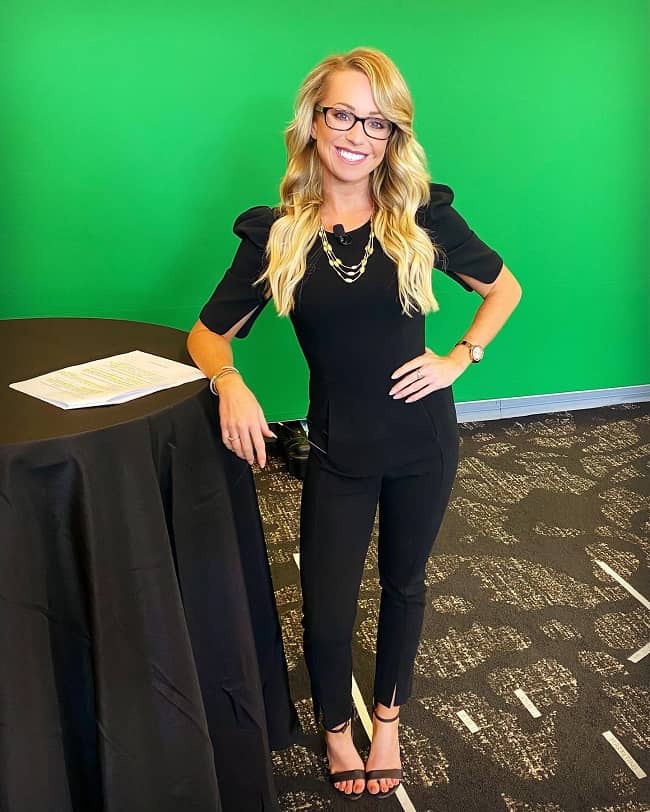