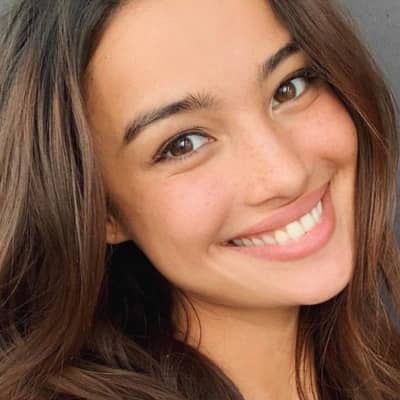 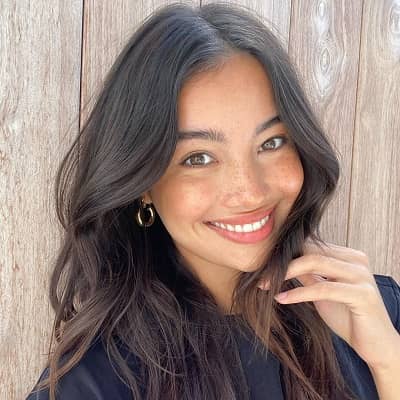 Kelsey Merritt is a famous Filipino-American Model and Instagram star from the Philippines. Kelsey Merritt rose to the limelight as the first Filipino to walk in the Victoria’s Secret Fashion Show.

Kelsey Merritt stepped into this world on 1st October 1996 in Pampanga, Philipines. She is currently 25 years old.  Her real birth name is Kelsey Merritt and her zodiac sign is Libra. She was born in an Asian family. She was born to her father Philip Merritt. However, she has not revealed her mother’s name in the media yet. Further, the Filipino model has three siblings in her family, two sisters Kristen and Kaegen, and a brother Kyle Merritt. From a religious point of view, Merritt is a Christian. On the other hand, we will let you know about her complete family details in our next update.

Moving into the educational background, Kelsey has completed her high school at a local private school in Pampanga. Later, she completed her graduation in Communications from  Ateneo de Manila University in Quezon City, Metro Manila. 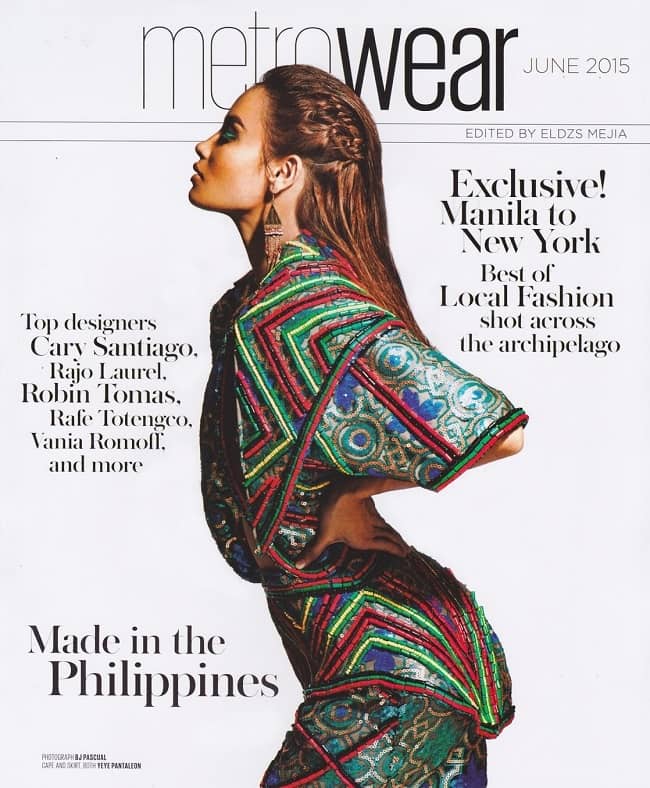 Caption: Kelsey Merritt on the cover page of Metro Magazine

Kelsey is always passionate about modeling, and she eventually landed her career in the modeling industry. She felt like dream come true when she got the chance to appear in the advertisement for a famous cosmetic company, Maybelline.

Additionally, she got to work in an ad with one of the star models, Gigi Hadid. After sharing the screen with Gig Hadid, Kelsey got a major boost in her career and got the chance to be the Victoria’s Secret Model in 2018. 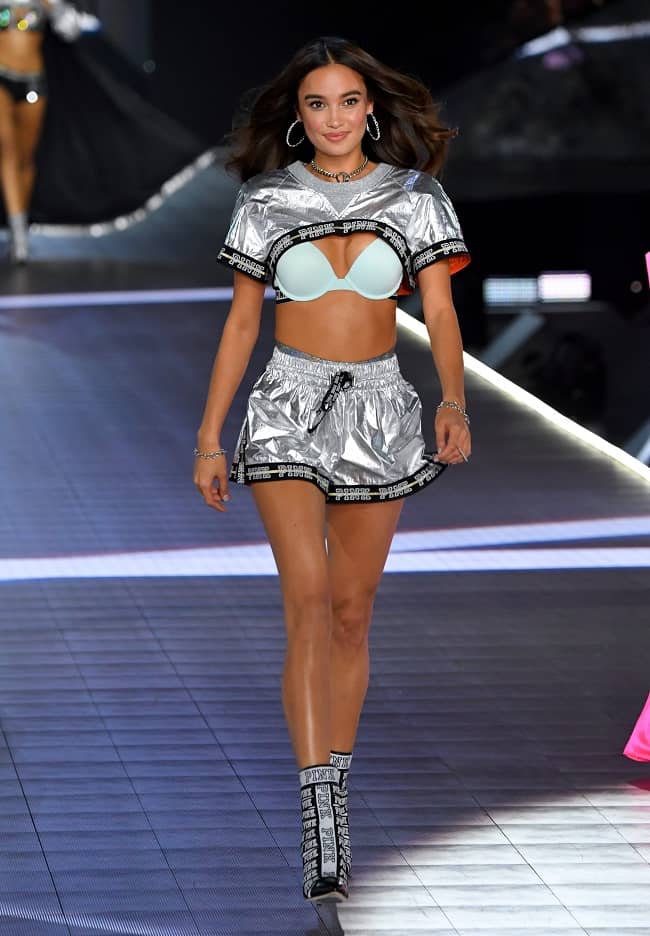 During her career in the Philippines, Merritt did modeling for Palmolive, San Miguel Light, Kashieca, and various magazine covers. After finishing her studies,  Merritt moved to New York where she signed as a professional model under Wilhelmina. 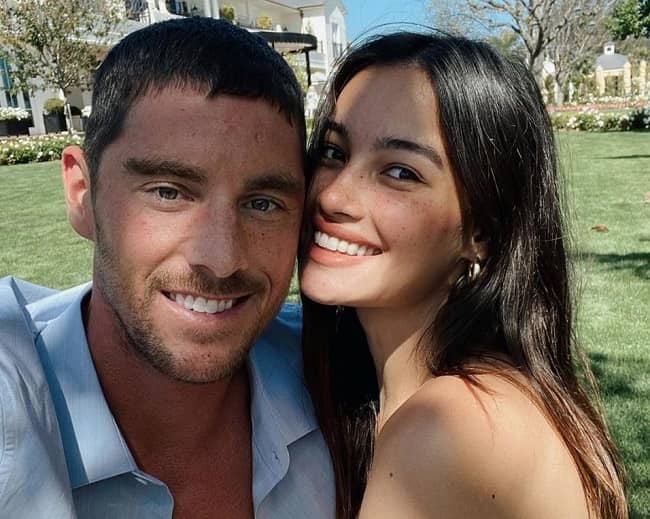 Moving into the relationship Status, Kelsy is currently in a relationship with Conor Dwyer. Dwyer is an American Swimmer and Olympic Gold Medalist. The couple often shares their photo on their social media account. Their photo together defines how much happy and blessed they are together.

Talking about body measurement, Kelsey has a pretty well-shaped and well-maintained slim body figure. Being a model, she is well concerned about her body figure and physical appearance. Further, the Filipino model stands at a height of around 5 feet and 8 inches and has a body weight of around 54 kg or 119 lbs.

Kesley regularly does workouts and follows a routine diet to maintain her body. Moreover, she has hired a personal trainer Kirk Myres who helps her to maintain her body. Kelsey has a well-shaped body of 32-26-35 inches. Moreover, she uses a bra of size 32D and shoes of size 7. Similarly, she has truly adorable light brown eyes along with black hair.

In addition, Kelsey has earned a pretty handful sum of money from her career. However, she has kept her annual income or salary secret from the media. As per the sources, she has an estimated net worth of around $750 Thousand.