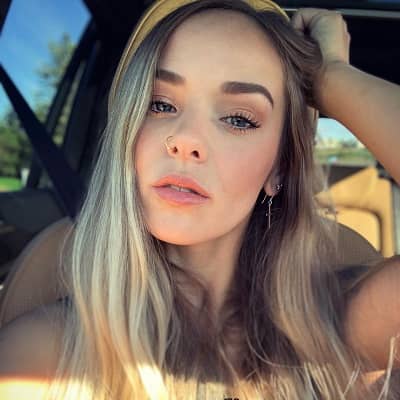 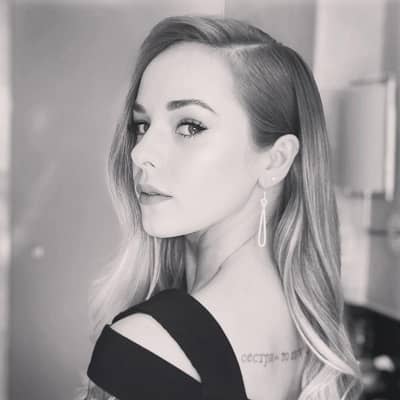 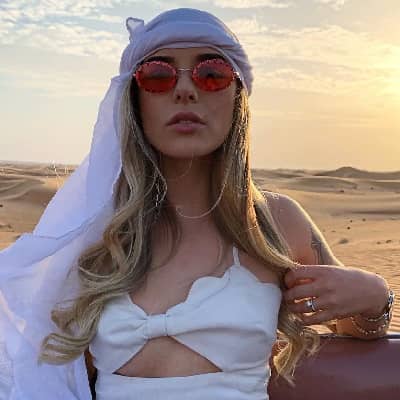 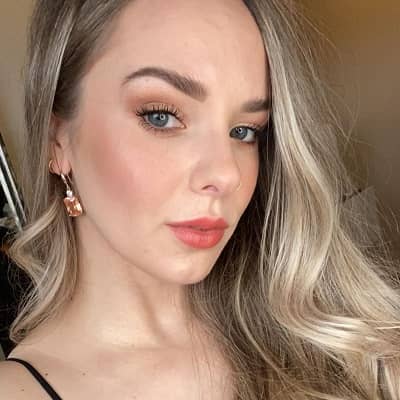 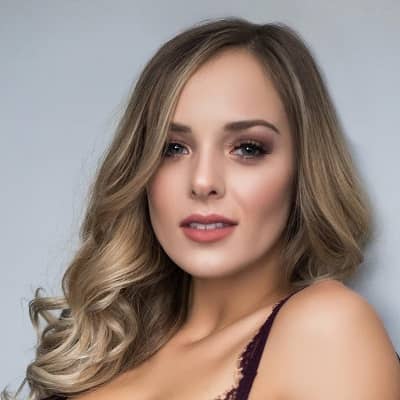 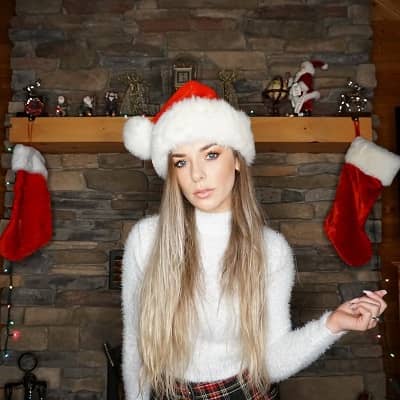 Kelsey Henson was born Kelsey Morgan Henson, born on March 5, 1990. She was born and raised in Alberta, Canada. Currently, she is 31 years old and her sun sign is Pisces. Her mother’s name is Debbie DeLorey but her father’s name is missing.

She has a sister named Kathleen Henson who often makes appearances on Kalsey’s social media feed, just as her niece Nikyla does, with whom she spends a lot of time. Further, her sister is a professional photographer. She often volunteers as a dog walker at the SPCA of Fort McMurray. 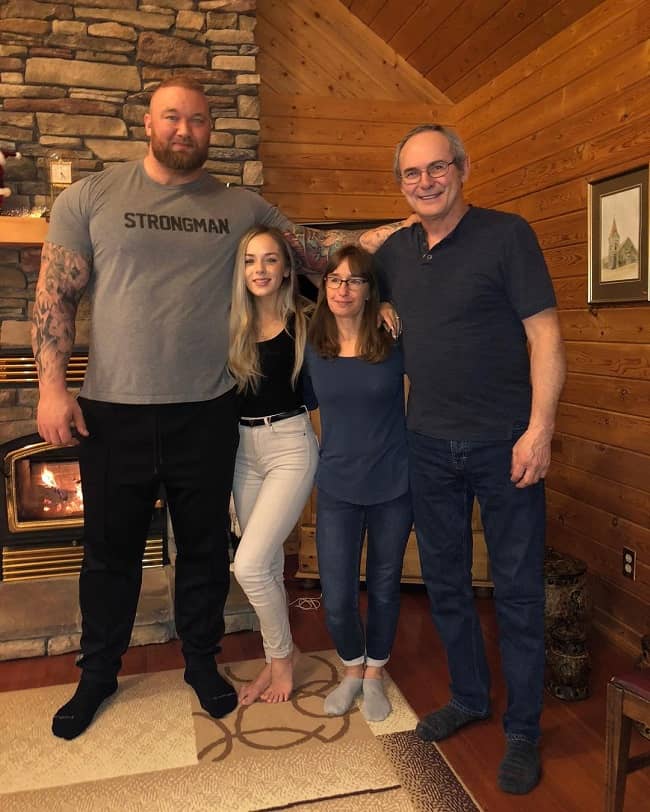 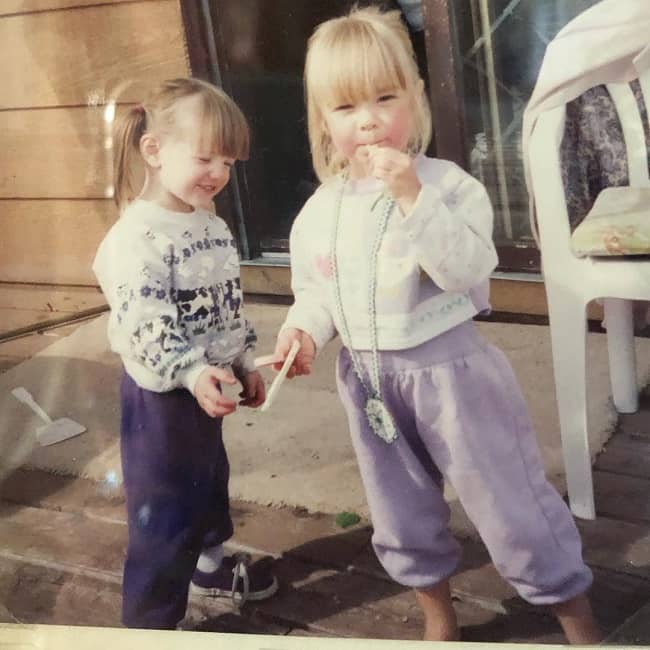 Henson started her career in April 2010, by working as a financial services representative at the Canadian Imperial Bank of Commerce. In October 2012, And, she left the job because she joined the University of Alberta. Then she started working as a server at Earls Kitchen + Bar in Fort McMurray.

Likewise, in May 2014, she joined ‘Voice Construction OPCO ULC’ as a Project Administrator and Junior Safety Advisor. And, after a year, in April 2015, she started working as a Building Operator at Guthrie Mechanical Services Ltd. at Syncrude, Mildred Lake Village Camp in Fort McMurray, which she did for six months.

Moreover, she joined Tervita Corporation as a Field Services Administrator in October 2015 and continued to work in that capacity until December 2017. And, all this time, she continued to work as a waitress at Earls Kitchen + Bar, where she met, ‘Game of Thrones’ famed Hafþór Björnsson, in late 2017.

And, at the end of the year, the two were dating, and she left her jobs to be with him. The two especially draw eyes due to their massive height gap. Therefore, six-foot-nine-inch Björnsson and five-foot-two-inch Kelsey attended red carpet events together and instantly gained attention for the huge 19-inch difference in their heights. 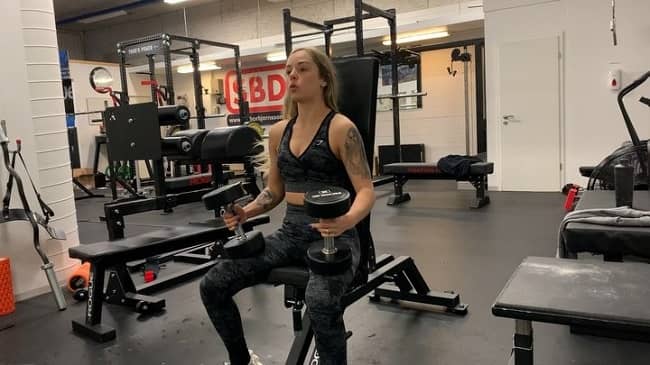 Kelsey and Hafþór Júlíus Björnsson first met at Earls Kitchen + Bar, where she worked as a waitress for over five years, in late 2017 when he was in Alberta for a strongman competition and visited the bar. The duo started dating in December 2017 and tied the knot a few months later on August 24, 2018, in Iceland, his home country. Similarly, the news of their marriage was made public by the couple via their respective Instagram accounts on October 21, 2018.

Therefore, first Kelsey posted a picture from the wedding with the text;

“Looking forward to pulling this big guy around for the rest of my life.”

And, soon after, Björnsson shared another photo with the caption;

“It is with great pleasure that I now get to call Kelsey Morgan Henson my wife!”

Kelsey has a stepdaughter named Theresa Líf from his previous relationship with Thelma Björk Steinmann. And, they together have a son named Stormur Magni Hafbórsson, born on September 26th, 2020.

Moreover, both Kelsey and Björnssonare are very active on social media, especially on Instagram. And, both of them often share pictures together, whether top-angle selfies to frame both, or images from red carpet events, or snaps wearing matching clothing. Also, they work out together at the gym and regularly share pictures from their workout sessions. 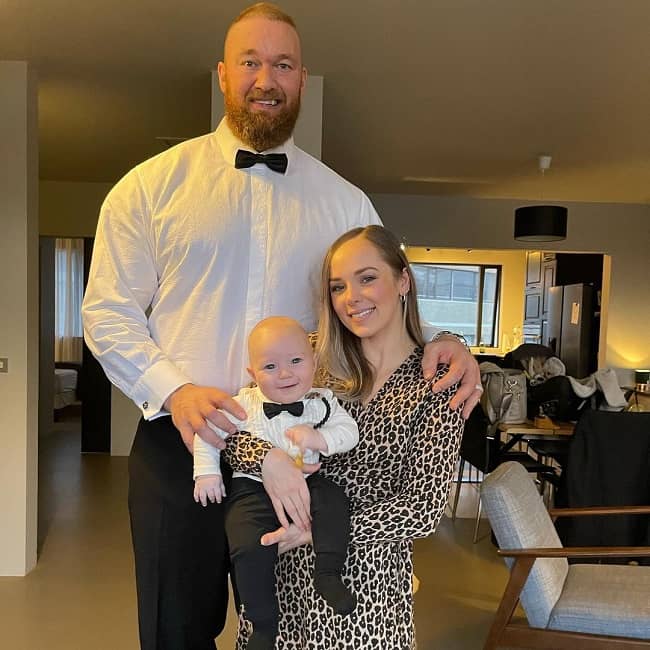 Caption: Kelsey Henson’s picture with her husband and their son. Source: Instagram

Kelsey stands 5 feet 2 inches and weighs around 54 kilos. Her shoe size is 8 (UK). Likewise, she has a set of blue eyes and her hair is silky blonde in color. Moreover, she is a tattoo lover who has several tattoos related to Norse deities and the Viking culture.

Also, she has a tattoo of Princess Leia from the ‘Star Wars’ series on her left biceps, a tattoo of a girl’s face on her right arm. Also, a tattoo of the rose inside a book with a flower pot and cup on her left thigh, and several others on her shoulder and waist.

This personality has worked very hard and earned a good amount of money throughout her career for sure. She has a net worth of around $1.23 million as of 2021.