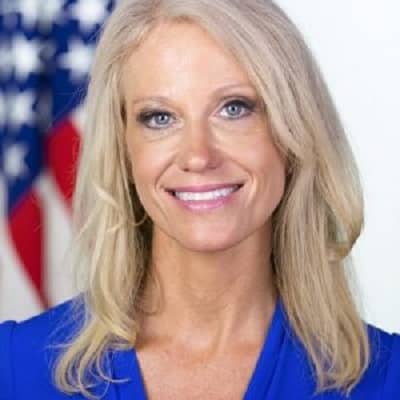 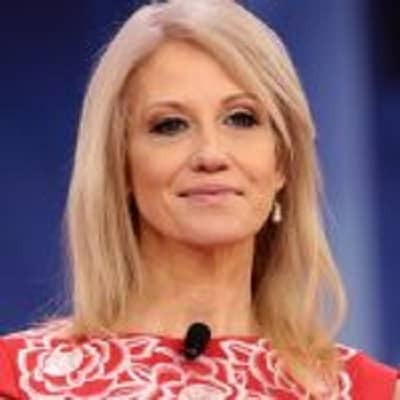 Kellyanne  Conway is an American pundit, pollster, and political consultant, who serves as counselor to the president in the administration of U.S. President Donald Trump. Previously, Kellyanne Conway was Trump’s campaign manager. She is the very first woman to have run a successful U.S. presidential campaign. 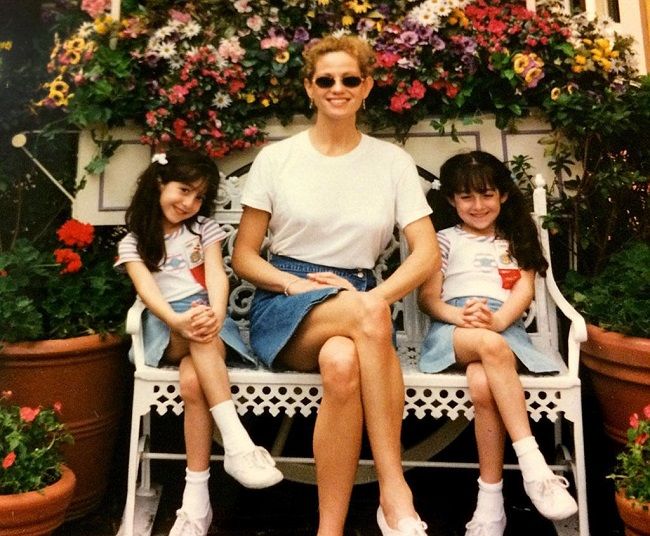 Beautiful Kellyanne Conway when she was young (Source: Press of Atlantic City)

Kellyanne Conway was born on 20th January 1967, in Atco, New Jersey, United States. She is currently 55 years old and her zodiac sign is Aquarius. Her full name is Kellyanne Elizabeth Fitzpatrick. Her mother’s name is Diane and her father’s name is John Fitzpatrick. Conway’s father had German, English, and Irish ancestry, whereas her mother is of Italian descent. Therefore Conway has mixed ethnicity. Talking about her nationality, she is an American.

John owned a small trucking company whereas Diane worked at a bank. She was abandoned by her father, and her parents divorced when she was just three. So, she was raised by her mother, grandmother, and two unmarried aunts in the Atco section of Waterford Township, New Jersey. 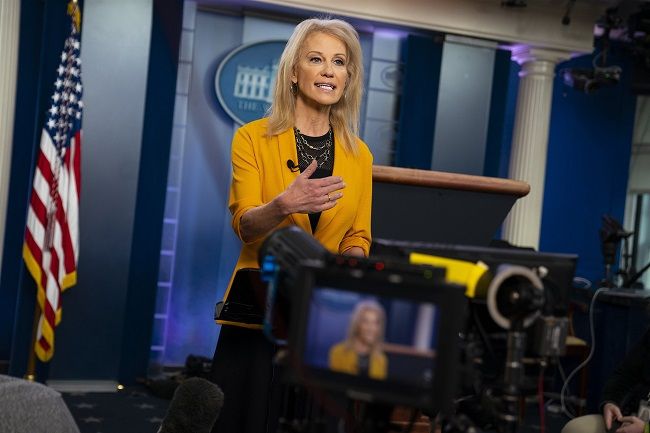 Kellyanne is an extremely talented and confident lady. She set foot in the polling business when she was in law school. After her graduation, she initially considered working for a law firm but chose to work for Luntz Research Companies instead. Similarly, In 1995, she founded her own firm, the Polling Company. The company includes WomanTrend, a research and consulting division.

In the 1990s, Conway, along with other young conservative women helped turn punditry into “stylish stardom” in both Washington and cable television and credited with setting forth Washington D.C.’s “sexual awakening.

Similarly, Conway worked for Jack Kemp, Fred Thompson,  Dan Quayle, Newt Gingrich, Mike Pence. She also worked as the senior advisor to Gingrich during his unsuccessful 2012 United States presidential election campaign. Her other client in 2012 was U.S. Senate candidate Todd Akin. Conway has previously held roles as Campaign Manager and strategist in the Republican Party. Likewise, she was formerly president and CEO of The Polling Company, Inc./WomanTrend.

Ted Cruz support and endorsement
Likewise, she inscribed Ted Cruz in 2016 Republican presidential primary and chaired a pro-Cruz political action committee. Her organization criticized Donald Trump as extreme and not a conservative.

Conway appeared with senior aides of the Trump campaign, on December 1, at Harvard’s Kennedy School of Government and for a forum on the 2016 presidential race. Likewise, the quadrennial post-presidential election forum has been held since 1972 at the School of Government. Sitting close to Conway were senior Clinton campaign aides, together with Clinton’s campaign manager Robby Mook. As tempers began to spread, the forum escalated into a “shouting match”. Likewise, during one exchange, Clinton senior strategist Joel Benenson told, “The fact of the matter is that more Americans voted for Hillary Clinton than for Donald Trump.” Conway replied to Benenson while taking the Trump sides: “Hey, guys, we won. You don’t have to respond. He was the better candidate. That’s why he won.”

In early December, she claimed that supporters of Hillary Clinton were making death threats against her. Consequently, Trump assigned Secret Service to protect her. Conway gave up her Secret protection service  in September 2017 due to a “reduction in threats.”

Other than political work

No doubt, Kellyanne gets a high White House salary, but she had already made a ton of money before joining Trump. Her net worth is higher than anyone might think. And her recent career climb has been closely watched by the media. When she joined the Trump administration, she and her husband, George Conway, disclosed assets worth up to $50 million. In addition, she also generates her wealth via book sales as well.

Much of the wealth comes from Conway’s political-polling business, which she started at the age of 28 in the year 1995. Today, Conway is earning a salary of $179,700 annually, as per the Staff Salaries report which was published by the White House on June 30. 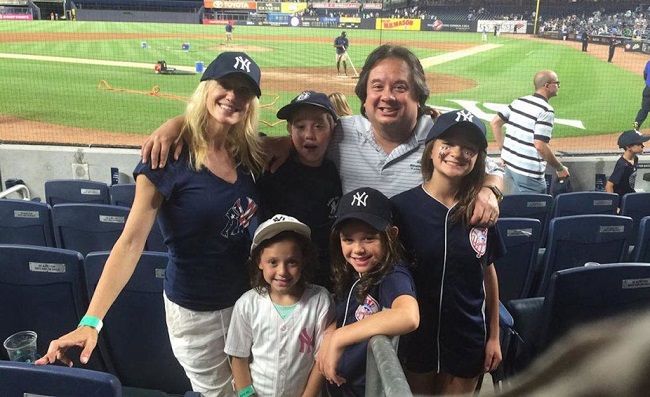 Kellyanne is a straight female who married her husband George T. Conway in 2001. George is a lawyer who graduated from Yale Law School in 1987. The couple is blessed with four children. Their children are Vаnеѕѕа, Сhаrlоttе, Gеоrgе ІV аnd Сlаudіа. She has three daughters. Among these kids George IV and Claudia аrе twіnѕ. Соnwау’ѕ fаmіlу rеѕіdеѕ happily іn Аlріnе, Nеw Јеrѕеу. Earlier, in the year 2001, the newly married couple bought a condo in Trump World Tower. They lived there for seven years. She met Trump during that time.

Kellyanne Conway has been condemned as a spin doctor of high prominence, especially, in her role as cable TV spokesperson for the Trump Administration. She has been acclaimed as a “Trump whisperer.” likewise, as part of their long-running feud with Donald Trump, the MSNBC show Morning Joe publicly “banned” Conway in February 2017. Recently, when the coronavirus spread, she said it is the 19th version of coronavirus disease as the disease was called COVID-19. Well, this was the recent controversy about her.

Talking about Kellyanne’s appearance, her height is 1.7 m tall, and her weight is 55 kg. Regarding social media, she is a well-known and very popular woman who is quite successful and confident. She has 3.2 million followers on Twitter.