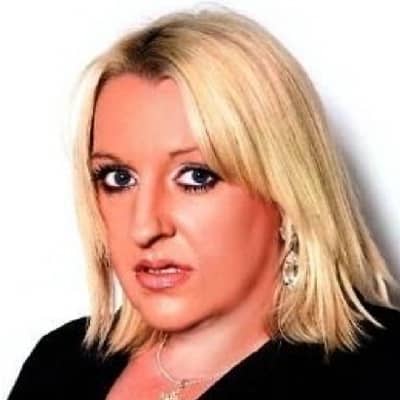 Kelly Marie, born Jacqueline McKinnon, is a Scottish singer and musician. Kelly Marie is best known for her UK number one hit single “Feels Like I’m In Love.”

Kelly Marie was born in Paisley, Renfrewshire, Scotland on October 16, 1957. As of now, she is 64 years old. Similarly, Jacqueline McKinnon is her birth name. Her father, Alex McKinnon, and mother, Jeanette McKinnon, gave birth to her. However, there is no information available about her childhood, siblings, or schooling. She has Scottish nationality and her astrological sign is Libra.

Kelly Marie began studying for an acting career at the age of ten and began competing in singing contests at the age of twelve. She had made her tv debut when she was fifteen years old. She performed on the tv talent competition Opportunity Knocks at the age of sixteen, scoring four times for her rendition of “I Don’t Know How to Love Him.” In April 1976, she signed with Pye Records and released her debut single “Who’s that Lady with my Man?” Over the summer, the song peaked at No. 5 in France and received a gold disc for sales of more than 300,000 copies. Likewise, in October 1976, she released a single called “Help Me,” which went to number 17 in France.

The same year, she was praised for her cameo vocal on Joe Dolan’s “Sister Mary.” Her song “Run to Me” was a success in 1977, reaching number 22 in the Netherlands and number 5 in South Africa. Her song “Make Love to Me” became her most successful single the following year, reaching no. 2 in South Africa and no. 5 in Australia. In addition, the song spent 41 weeks in the Australian Top 40 and was ranked as the year’s No. 12 single. 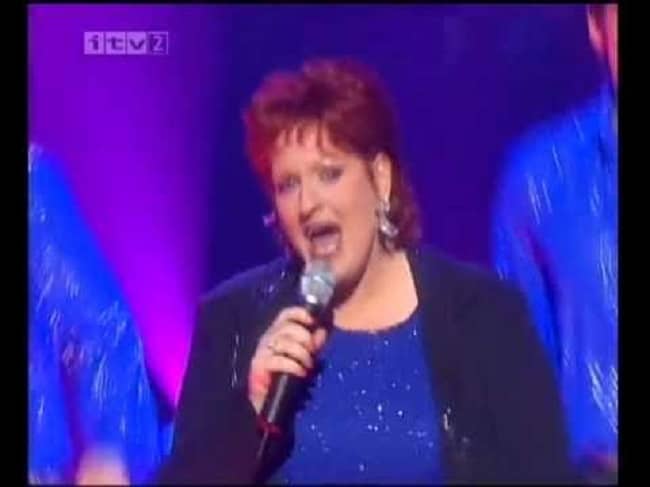 Kelly released the single “Feels Like I’m In Love” in 1980, which became a successful disco item first in Scotland and then throughout the United Kingdom. In September 1980, the song was number one on the UK singles chart for two weeks. In 1981, the song peaked at number ten on the US club charts. Following that, she released several songs, including “Loving Only for Fun,” “Hot Love,” “Don’t Stop Your Love,” “I Need Your Love,” “Silent Treatment,” “Break Out,” “Stealing My Time,” “Rescue Me,” and others. Rescue Me, I’m in the Mood for Dancin, Runway, Millennium, I Need a Guy, and River Deep – Mountain High were also captured as dance versions.

Moreover, she remade “To Sir With Love” and “The Disco Needs You” with Tina Charles in 2002. On May 7, 2005, Marie performed on ITV’s “Hit Me, Baby, One More Time,” singing Feels Like I’m in Love and Oops!… I Did It Again in the hopes of making it to the finals and competing for a major label release of a new song.

Her singing career could make her a lot of money. Her main source of income is usually from her popularity as a pop star. However, there is no detail available on her net worth or salary.

Kelly Marie has a husband. In 1984, she married Metin. The couple has a total of six children. They are the parents of five daughters and one son. She lives happily in Outer London, England, with her husband and six children.

Moreover, regarding her previous relationship, there is no information regarding it.

Kelly Marie is a stunning woman in her early 60s. She has light skin, blue eyes, and blonde locks. Her other body dimensions, such as height, weight, and dress and shoe sizes, are not yet available.