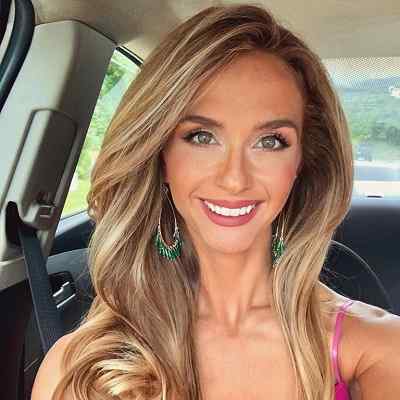 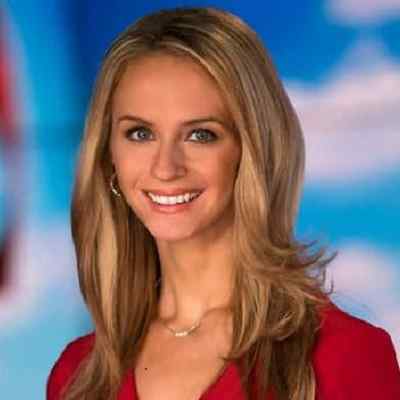 Kelly Ann Cicalese was born on July 28, 1989, in New Jersey, United States of America. She is 32 years old and is under the astrological sign, Leo. She holds American nationality and her ethnicity is Irish-American.

The name and information regarding Kelly’s parents are not available at the moment. However, she has a sister and her name is Kathleen. Kathleen is a high school math teacher.

Likewise, information related to Cicalese’s cousins, grandparents, and any other relatives is not available until now. It is known that Kelly is very close to her sister and loves her dearly.

Regarding Kelly’s educational background and qualifications, she attended Middlesex County College and graduated with an associate science degree in mathematics. She then went on to study meteorology at Rutgers University and received her B.Sc. in the year 2011.

Kelly Ann Cicalese tied the knot with her college sweetheart, Edward Davila who holds a degree in Economics and Labour Studies and has also worked for different companies until now.

As of now, he works as a supervisor at customer sales and service associate at Salem Five Bank, Sudbury, Massachusetts. Likewise, Kelly met her husband for the first time at Rutgers University and subsequently began dating and got married.

The couple has a son together and his name is Leonardo Edward. 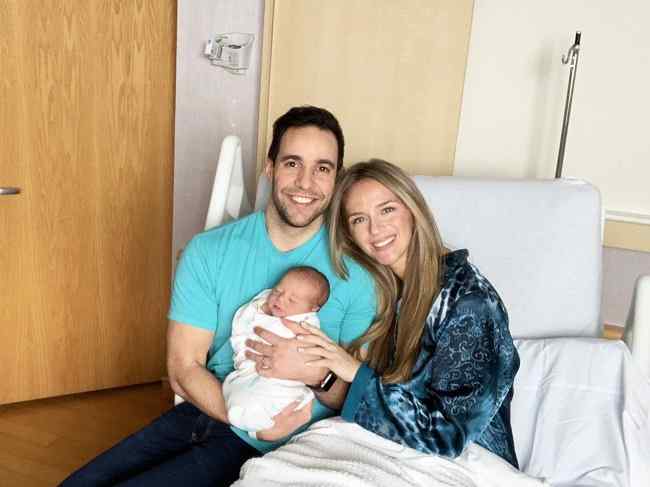 Caption: Kelly Ann Cicalese with her husband and their son (Source: Twitter)

Kelly Ann Cicalese started her professional career as an intern at the meteorology and newsroom of WWOR-TV in New Jersey. At the time of her internship, she was able to perform various tasks including research, updating social media sites, and operating teleprompters as well.

She also was able to edit and produce weather slides for the live show.

Likewise, after her debut, Kelly Cicalese re-joined her alma meter (RU-TV) as a broadcast meteorologist and weather producer. During her time at university, she recorded daily forecasts and brainstormed ways of improving the station’s weather forecasts.

Moreover, Kelly Ann Cicalese left New Jersey for Cheyenne, Wyoming in March 2012 as she was able to join CBS-affiliated, WGWN. She then went on to spend nearly two years at the station.

During those two years, Cicalese was able to anchor and produce weather segments for their morning and afternoon shows as well. She even was able to gain experience forecasting severe weather incidents like tornadoes, blizzards, thunderstorms, and flooding disasters.

Furthermore, Kelly then moved to Huntington, West Virginia, and left WGWN. After moving, she joined WSAZ-TV where she spent three years at the station. After that, she moved to Boston to WCVB in the year 2016.

As of now, Kelly is a member of WSAZ-TV’s Stormtem 5 and serves as a meteorologist for their weekend EyeOpener Newscasts. 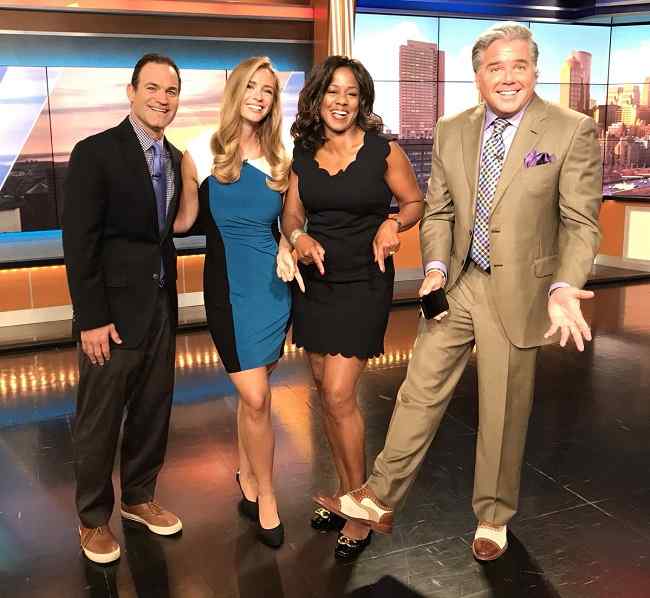 Caption: Kelly Ann Cicalese along with her co-workers (Source: Twitter)

Kelly Ann Cicalese has a height of 5 feet 8 inches and her weight is 65 Kg. Sadly, her other body measurements are not available and are still under review. Moreover, Cicalese has dirty blonde hair and dark green eyes. 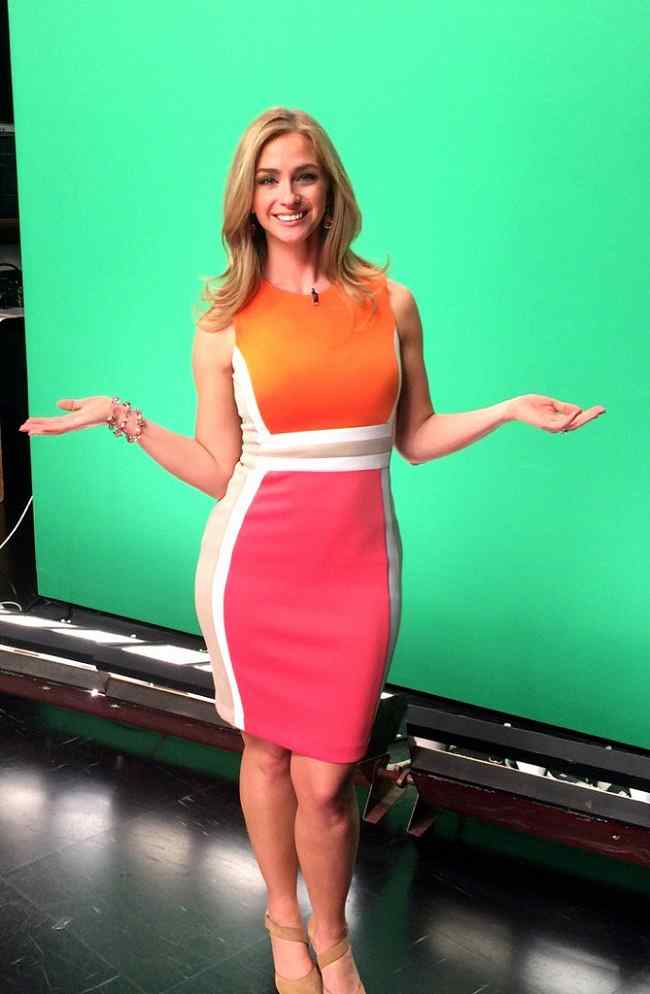 Kelly is only active on Twitter and owns the account under the name “kellyannwx”. She has garnered 12K followers on it and has shared 11.1K tweets until now. Likewise, her account is verified as well.

According to thewhoisbio, Kelly has a net worth of $1 million – $3 million and her main income source is her job as a meteorologist and weather forecaster.