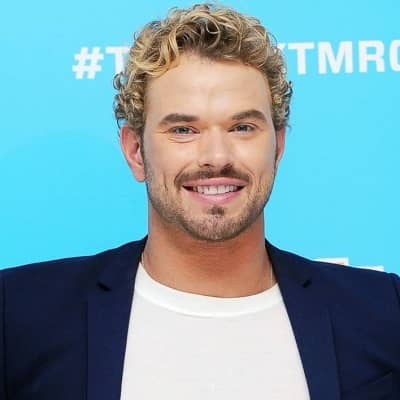 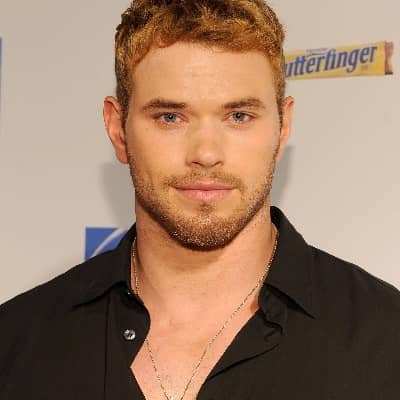 Kellan Lutz is an American actor and model, best known for playing Emmett Cullen in the smash-hit film series Twilight Saga (2008–2012). Kellan Lutz has been active in the entertainment industry ever since he made his debut on the daytime drama “The Bold and The Beautiful” in 2004. His full name is Kellan Christopher Lutz.

On March 15, 1985, Kellan Christopher Lutz was born to Karla and Bradley Lutz in Dickinson, North Dakota, United States. His parents are of German descent. He is 37 years old as of 2022 and his zodiac sign is Pisces. He is the middle child in his family with 6 brothers: Brandon, Tanner, David, Daniel, Brad, and Chris. As a child, his family moved around so he grew up in North Dakota, the Midwest, and Arizona. 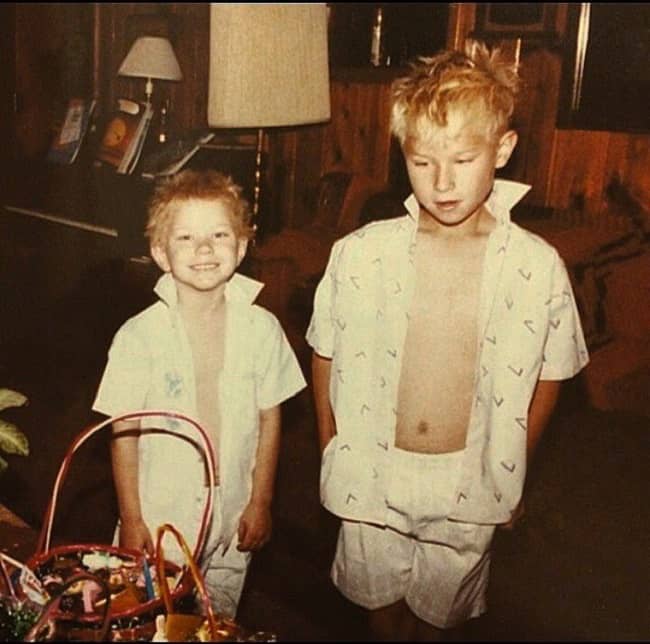 He completed his high school education at Horizon High School in Scottsdale, Arizona. Upon high school graduation, Lutz relocated to California to attend Chapman University and study Chemical Engineering, but later, left to pursue an acting career instead. He has trained in Brazilian Jujitsu and Muay Thai.

Lutz had picked up a few modeling jobs ever since he was 13 but got his first TV break with a small role in The Bold and the Beautiful in 2004. But his big-screen debut came with the film “Stick it” (2006). In 2007, he appeared in two highly popular television shows: CSI: Crime Scene Investigation and Heroes. Soon, he starred in series such as “Generation Kill” (2008), Twilight Saga (2008), and the epic fantasy film “Immortals” (2011) and voiced the title character animated film Tarzan (2013).

He then starred as the Greek mythological hero in the 3-D action fantasy film “The Legend of Hercules” in 2014. In 2015, he played William Shatner in the biopic Experimenter and then, appeared in the Australian film Science Fiction Volume One: The Osiris Child in 2016. Since 2020, Kellan Lutz has been a part of CBS’s series “FBI: Most Wanted” but he soon decided to leave in September 2021 so that he could focus more on his family life.

To date, the immensely successful 2008 release Twilight remains his major breakout film as his popularity rose in this era, and during the release of its subsequent sequels.

Lutz is involved with the “Saving Innocence” charity which works to rescue and rehabilitate child victims of sex trafficking in the United States. GQ recognized Lutz for his exemplary work by naming him Gentleman of the Year in 2014. He dedicates his birthday each year to donate to Saving Innocence and runs fundraising campaigns for them regularly.

Similarly, Lutz was a spokesman for PETA’s “Adopt, Don’t Buy” campaign in 2010. As an avid supporter of West African primate conservation charity Ape Action Africa, he used the Dublin premiere of the film Tarzan to raise funds for the charity’s work to save endangered gorillas and chimpanzees. Lutz also endorsed the documentary film The Paw Project, which focuses on the declawing of exotic and domesticated cats in America. 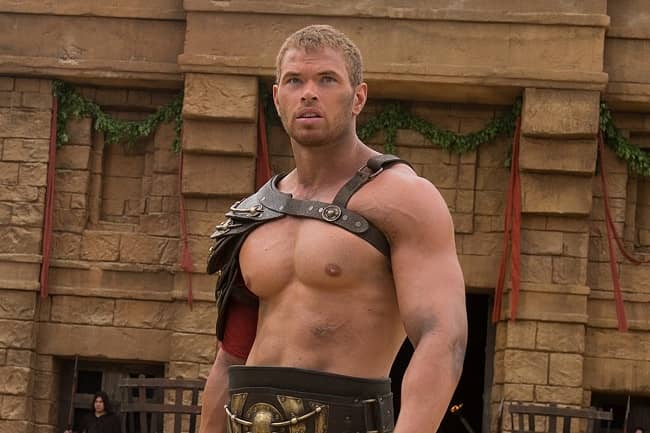 Caption: Kellan Lutz ‘He-Man’ in one of his film scenes Source: ScreenCrush

For The Legend of Hercules (2014), he was honored with the ‘Super Superhero Award’. Interestingly, he was also nominated for two Golden Raspberry Awards for the role: Worst Actor Award and Worst Screen Combo Award for the same fantasy film.

Kellan is an American actor and model who has earned a decent amount of money throughout his career. Likewise, his estimated net worth is $8 million according to wealthypersons.com. He is surely enjoying his lavish lifestyle with his earnings.

Lutz dated actress Kayla Ewell and AnnaLynne McCord and model Brittany Ward in the past. In 2016, he met TV host and model Brittany Gonzales and after a year of dating, he confirmed their engagement during an appearance on Steve Harvey’s talk show. Lutz and Gonzales announced that they are married on November 23, 2017.

The marriage announcement was soon followed by the news of expecting a baby girl in 2020. However, Gonzales suffered miscarriage 6 months into the pregnancy. After a year, on February 22, 2021, they were blessed with a daughter, Ashtyn Lilly Lutz. They also announced on February 2022 that they are already expecting their second child. 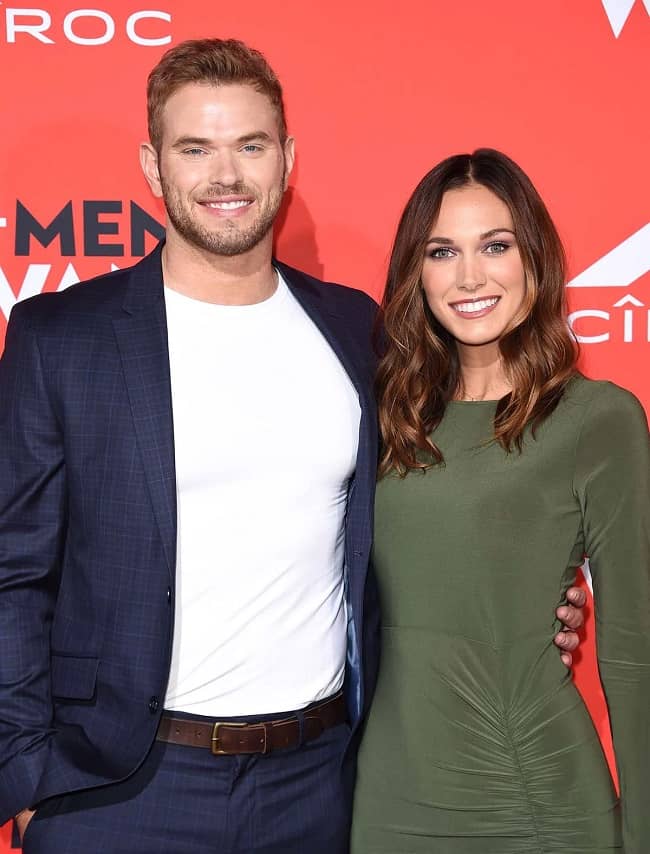 Caption: Kellan Lutz and his wife Brittany Gonzales posing for a photo Source: Us Weekly

Kellan Lutz is a stunning muscular built guy in his late thirties standing at a height of 1.89m (6 feet 2 inches) and weighs approximately 195 lbs (88.45kg). His shoe size is 12(US). He naturally has blonde hair color and blue eyes.

Similarly, he is very active on social media where he regularly updates his fans about his work and his family life. On Facebook, he has 1.9m followers under the username @KellanLutz. Likewise, he has garnered 1.1m followers on Instagram (@kellanlutz) and 874K followers on Twitter (@kellanlutz).