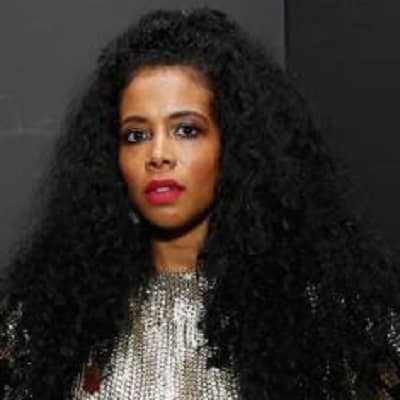 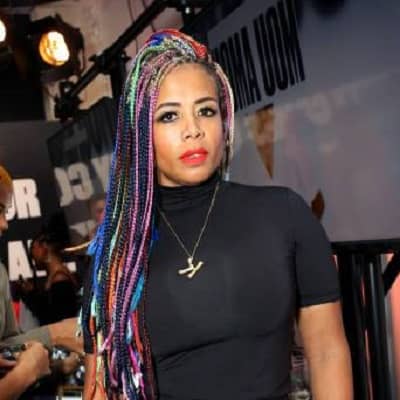 Kelis is a singer, songwriter, and chef from America. Kelis Rogers was famous for her song “Milkshake”. For which she got nomination for the Grammy Award in the category of Best Urban/Alternative Performance.

Kelis was born on August 21, 1979, in New York, United States Of America. She grew in Harlem, Manhattan. She is 41 years old as of today. Her full name is Kellis Rogers. She was born to African American father and Puerto Rican and Chinese mother. Her father Kenneth was a jazz musician and Pentecostal minister along with a former professor at Wesleyan University.

While mother Eveliss was a fashion designer. She had 3 sisters. Her zodiac sign is Leo. She holds American nationality and belongs to the African-American ethnicity. Further, she follows Christianity.

As Kelis was from a musical family, she had a very strong inclination towards music. She had aspired to be a celebrity singer in the future. On the journey toward it, she worked with different music producers, as a backup vocal slot. She released her first album Kaleidoscope on December 7, 1999. The album was quite a success, which opened the door for further opportunities.

She released her second album Wonderland in October 2001. Moreover, her most successful till date was Tasty, which was released in December 2003. The milkshake was one of the songs that became a hit from the album. She went on to release other albums successively over the years after it also. 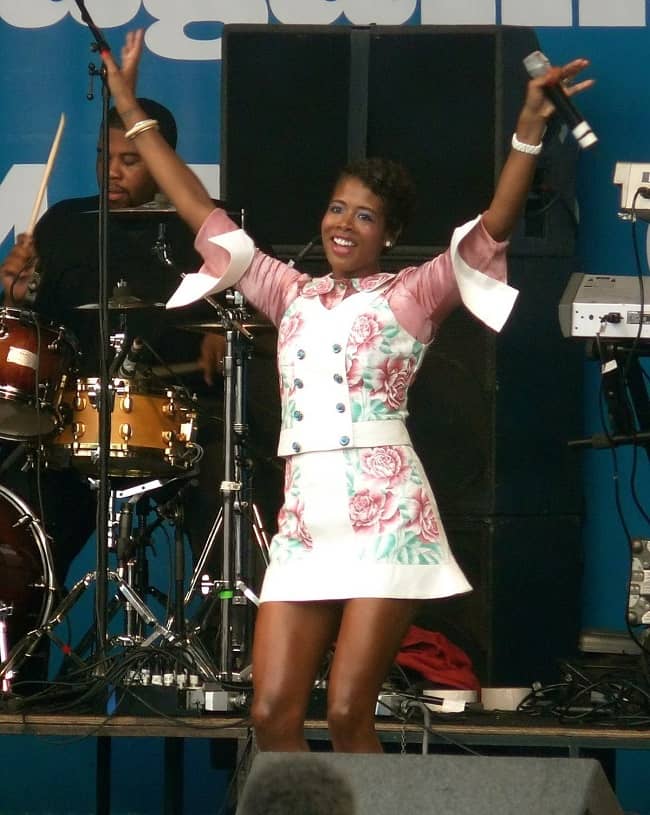 Apart from she has also stepped into the culinary field. She introduced the sauce line “Feast” which went on a general scale in 2015. Moreover, she starred in the cooking tv series, “Saucy and Sweet” on Cooking Channel. She has also written a cookbook named “My Life on a Plate”. The book was released on September 28, 2015. She has also glanced at the fashion sector. She designed her own line of fashion accessories, called Cake.

Kelis has a successful musical career and lives an exuberant life. She has amassed a healthy sum of wealth through her works in albums. Most of them have been commercially quite successful. Her net worth is $4 million US Dollars. Moreover, she has been felicitated with different awards and nominated on numerous occasions.

To list a few of the awards, she has bagged International Breakthrough Act in 2001, Best Solo Artist in 2004 by Glamour Awards, The HDT Award by MP3 Music Awards in 2010. Furthermore, she won Best R&B Album, Best R&B Video, Best R&B single too in 2011, etc.

Kelis is happily married to Mike Mora. Mike Mora is a real estate agent. They decided to tie the knot in 2014. She has two children from this marriage; a son and a daughter. But prior to it, she was in a marriage relationship with Nas. Nas is a popular face and renowned rapper. She married Nas in January 2005 after dating for 3 full years.

But she decided to divorce him. The divorce was finalized in May 2010. According to multiple reports, the main reason behind their divorce is, the conduct of domestic violence which was both mentally and physically abusive. She had a son in this marriage.

Moreover, she had once been involved in a controversy after getting arrested. She was detained by police in Miami Beach for misconduct. Otherwise, there is no kind of scams and extra-marital affairs about her. 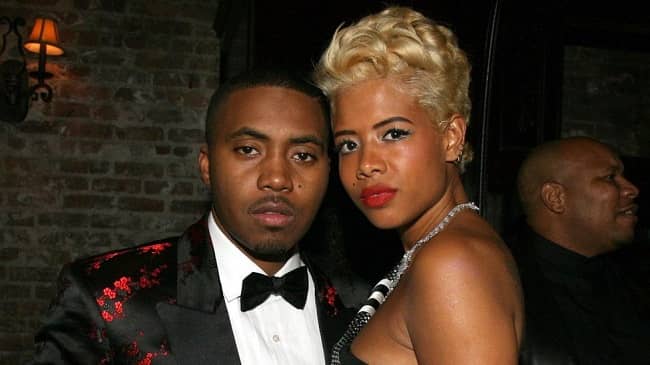 Kelis has been able to impress the whole world with her talent. She has a unique personality and bodily features. She is 5 feet and 9 inches tall. Her weight is 57 kg. Talking about her whole body measurement, it is 32-26-32 inches. The color of her hair is dark brown and she has black-colored eyes.