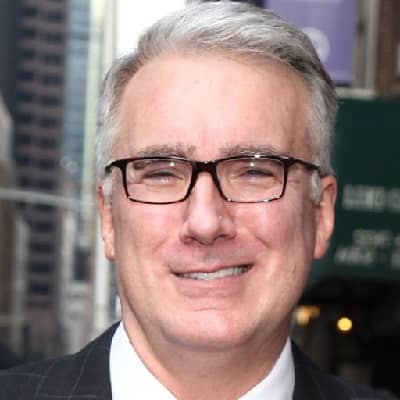 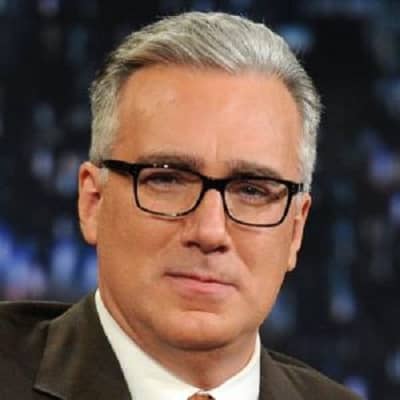 Keith Olbermann is an American businessman, sports and political commentator, and writer. Keith Olbermann has spent almost two decades of his life in sports journalism. Likewise, he has also gained a huge fan following on social media as well.

Moving on towards the family background of the political commentator, he was born to Marie Katherine and Theodore Olbermann. Likewise, his mother was a preschool teacher and his father was a commercial architect. Talking of siblings, he has a younger sister named Jenna Olbermann. In addition, they grew up in a Unitarian household in the town of Hastings-on-Hudson.

Reflecting upon the educational background of the celebrity political commentator, he first went on to attend Hackley School. It was a private Ivy League Preparatory School. He frequently wrote about baseball card collecting as a teenager, and his work featured in a number of sports card collecting publications in the mid-1970s.

After his high school graduation, he enrolled at Cornell University. While in university, he served as sports director for WVBR. He then graduated from University with a degree in Communications.

Keith Olbermann happens to be a political and sports commentator. Olbermann began his career at UPI and the RKO Radio Network before joining CNN in 1981 when it was still in its infancy. He covered the 1980 Winter Olympics in Lake Placid, featuring the “Miracle on Ice,” as one of his first reports. Similarly, He worked as a sportscaster on the former WNEW 1130-AM radio station in New York City in the early to mid-1980s. Likewise, He worked as a sports anchor at WCVB-TV in Boston for a short time in 1984 before moving to Los Angeles to work at KTLA and KCBS. 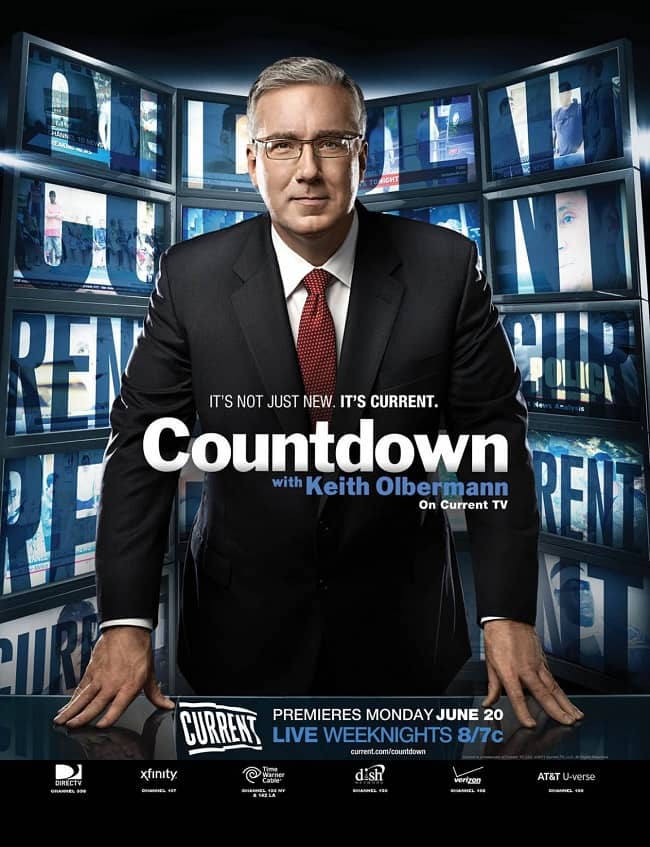 Olbermann began ESPN’s SportsCenter in 1992, and stayed there until 1997, with the exception of a brief stint at ESPN2 from 1993 to 1994. To help launch ESPN2, he became the network’s “marquee” personality.  He and Dan Patrick co-hosted SportsCenter’s 11:00 p.m. broadcast on a regular basis, and the two became a popular anchor tandem. Olbermann was named Best Sportscaster by Cable ACE in 1995.

He then co-authored The Big Show, a book on their experiences working at SportsCenter, with Patrick. Between 1997 and 2007, Olbermann published an essay titled “Mea Culpa” on Salon in November 2002, in which he declared, “I couldn’t manage the pressure of working in daily long-form television, and what was worse, I didn’t know I couldn’t handle it.”

The political commentator has never been married. Likewise, he was in a relationship with Katy Tur. The couple also lived together while maintaining their relationship. Moreover, the pair broke up in the year 2009.

The celebrity political commentator stands tall at 6 feet 4 inches and weighs over 85 kg. Similarly, he has grey hair and a pair of brown eyes. 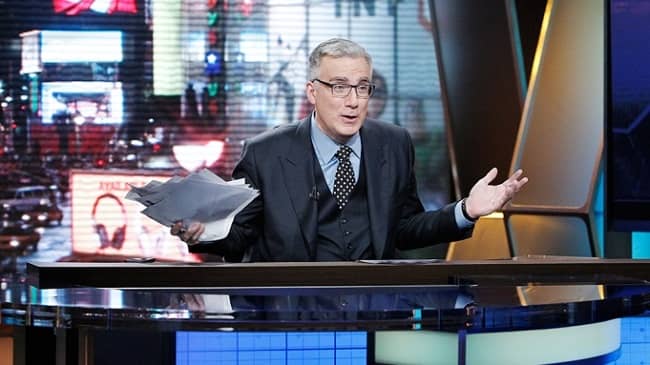 Talking of his social media availability, he has a huge fan following on Twitter. Likewise, as of now, he has over 992k followers on the Platform.