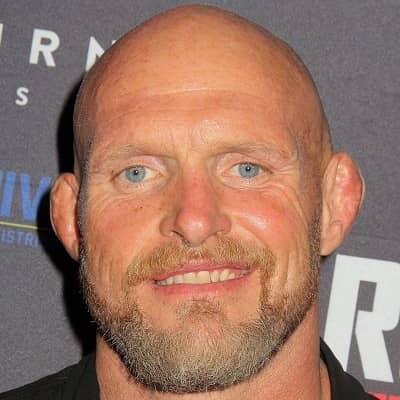 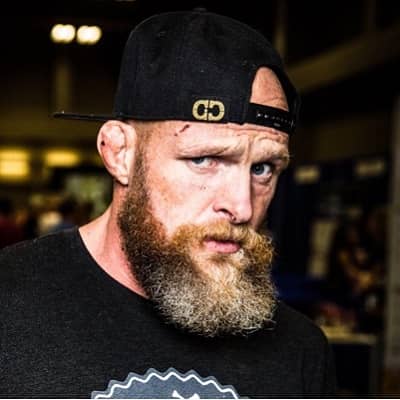 Keith Jardine was born on 31 October 1975 and he is currently 46 years old. He is originally from Butte, Montana, and his zodiac sign is Scorpio. Likewise, his full name is Keith Hector Jardine. After moving from Butte to Oregon and finally settling in in Los Angeles, California, this personality attended Canoga Park High School.

Moreover, this personality played football and also competed in Greco-Roman wrestling in high school. He did so under Coach Rudy Lugo. Jardine continued to compete at Los Angeles Pierce College. For his final two years of college, he played as a defensive lineman at New Mexico Highlands University. Additionally, Jardine received a degree in Human Performance and Sport from this institution. 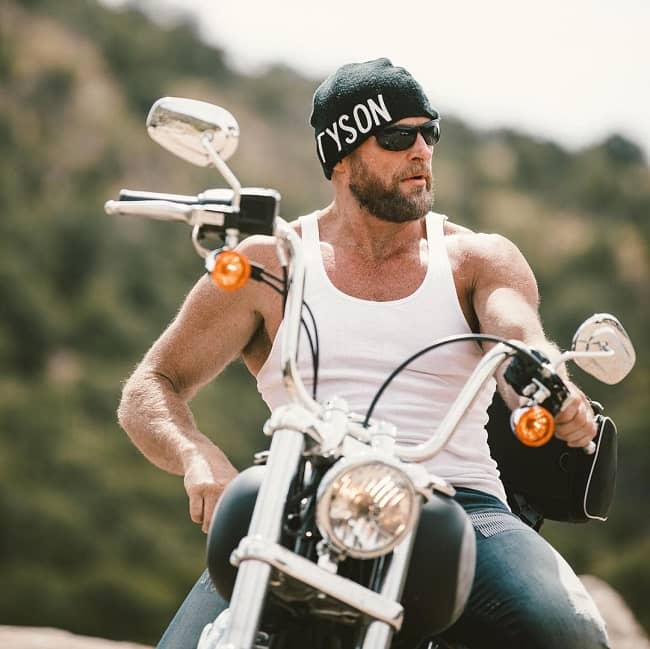 Professionally, Keith Jardine is a retired mixed martial artist as well as an actor. People recognize him best for competing in the UFC and Strikeforce. This personality was known for upset victories in bouts that he took at short notice against high-rated fighters.

By his mid-30s, Jardine had effectively retired from competing to concentrate on a ‘Paleo’ business venture. Based on his experience as a stuntman and in non-speaking parts, this personality established himself as an actor. He has appeared in film and TV projects alike. Moreover, people recognize this personality by his nickname “the Dean of Mean.” 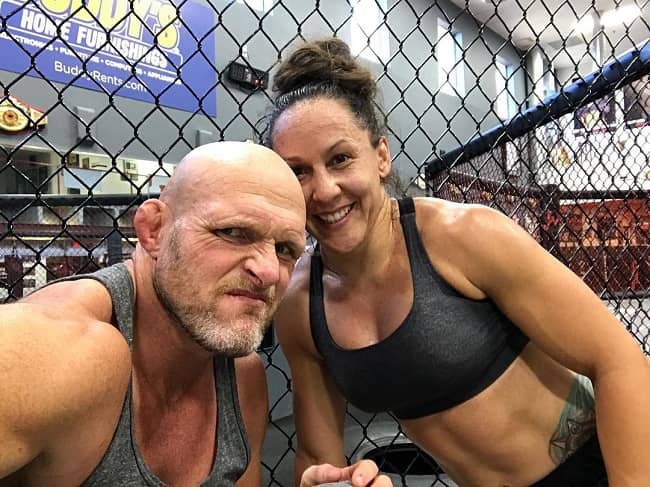 Caption: Keith Jardine in one of Jodie Esquibel’s games in May 2018. Source: Instagram

Talking about the beginning of his career, Jardine worked as a personal trainer, firefighter, football coach, miner, and bounty hunter. Following all these career paths, this personality finally pursued a career in mixed martial arts. Moreover, this retired MMA artist played rugby and also competed in high-level wrestling tournaments. These were after he completed college and traveled to Albuquerque, New Mexico.

At Albuquerque, this personality started to train for MMA with Greg Jackson. In the year 2014, this retired MMA artist was featured in a social media video that went viral. In the said video, Jardine proceeded to track down a thief and make a citizen’s arrest.

Some of the acting projects that Jardine has appeared in include 2009’s Crank: High Voltage and Gamer. He also appeared in the Breaking Bad Season 3 episode “I.F.T”. This actor has also made appearances in small roles in various films including Tactical Force, Death Warrior, Beer For My Horses, and Unrivaled.

On 11 February 2013, this actor appeared in the Hawaii Five-O episode titled, Kekoa. The next year, this personality starred in the movies John Wick, Shot Caller, and Inherent Vice. In the year 2016, Jardine worked on the project Preacher. Moreover, this actor has also appeared in Netflix content where he played the role of Dyer Howe – a member of Frank Griffin’s gang. This was in the series Godless. Also, Jardine has appeared in the films Bird Box and The Punisher. Additionally, Jardine also played the role of Pete in The Kid. It is a 2019 film by Vincent D’Onofrio. 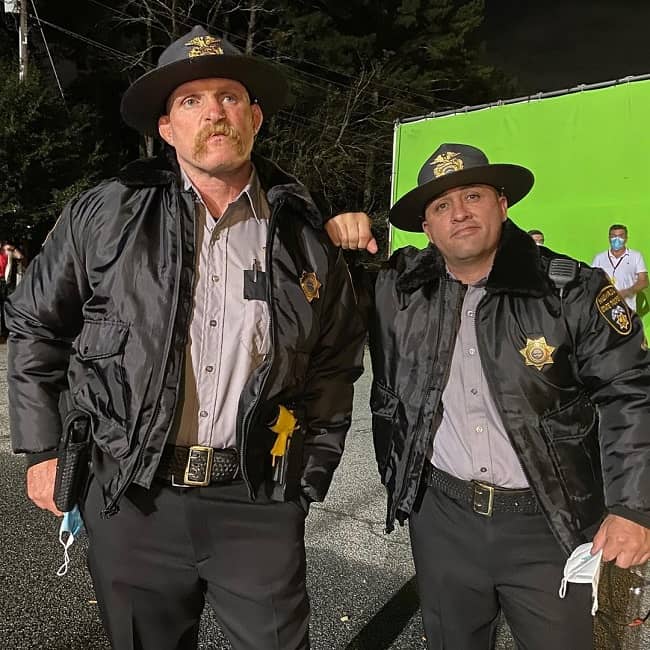 Talking about his relationship status, Keith Jardine is in a romantic relationship with Jodie Esquibel. The lovers are engaged to each other as of April 2022. His fiancee is an MMA Women’s Atomweight fighter and she was also a contestant on The Ultimate Fighter: Team Joanna vs. Team Cláudia. There is no news regarding Keith and Jodie’s children. The public figures also have yet to share insights into the beginning of their relationship. Additionally, he has two pet dogs namely Duke and Darryl. 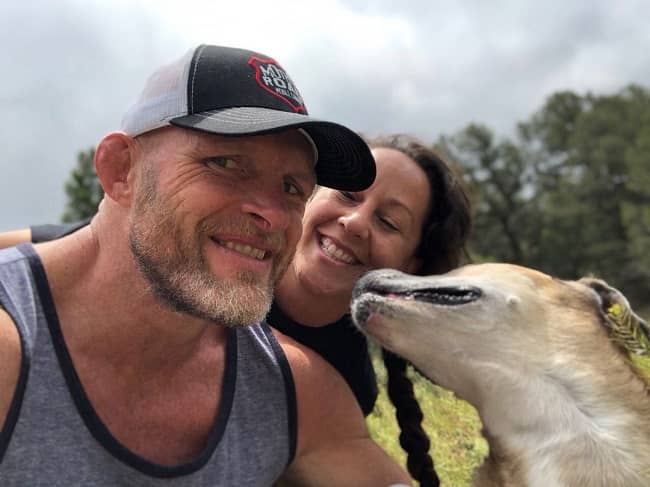 Caption: Keith Jardine in a photo with Jodie Esquibel and their pet dog Darryl. Source: Instagram

Keith Jardine joined Twitter in August 2009 and his username on this platform is @keithjardine205. As of April 2022, this account has garnered more than 43.1K followers. Likewise, he is available on Instagram under the username @keithjardine205 which has more than 46.4k followers. Moving on, Jardine has a net worth of around $3 million US dollars.