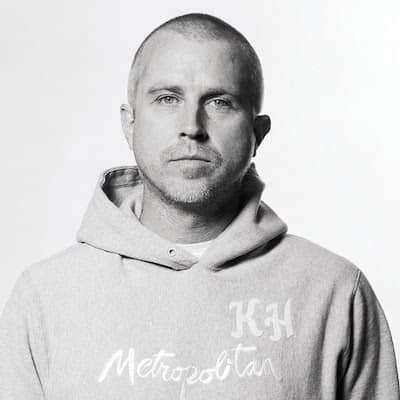 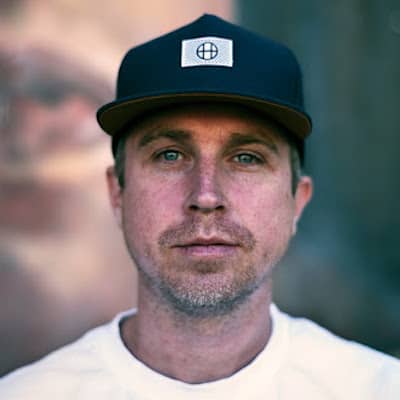 Keith Hufnagel was born in the year 1974 and celebrated his birthday on the 21st of January every year. The Skateboarder was born in New York City, New York, USA. Likewise, when it comes to nationality, he belonged to American nationality and was born under the star sign Aquarius.

Moving towards the family members of the skateboarder he has not revealed the names of his parents. However, according to our sources, his father was a vice president of Metropolitan Life Insurance and his mother a nurse. Similarly, talking of siblings, he had a brother named Chris Hufnagel. As a child, he had picked up an interest in skateboarding since he was 4 years old. Similarly, he had started skateboarding since he was four years old as well.

Reflecting upon the educational background, he first went on to attend a local high school in New York. After his high school graduation in 1992, he went on to enroll himself at the San Francisco State University. However, the skateboarder dropped out after one semester to pursue a career in Professional Skateboarding.

Hufnagel started skating in his teens on New York City’s Brooklyn Banks, a stretch of steep brick slopes and staircases beneath the Brooklyn Bridge. In California, he became pro in 1993, initially with Fun Skateboards and subsequently with Real Skateboards’ Jim Thiebaud; he also skated for Thunder Trucks and Spitfire Wheels.

After a few years in Los Angeles, he and his then-wife, Anne Freeman, founded the first HUF Worldwide store in the Tenderloin section of San Francisco in 2002, at her idea, utilizing the term he had already used on his skateboard decks and T-shirts. Limited-edition gear for bands, cartoon characters, and brands was available from HUF. 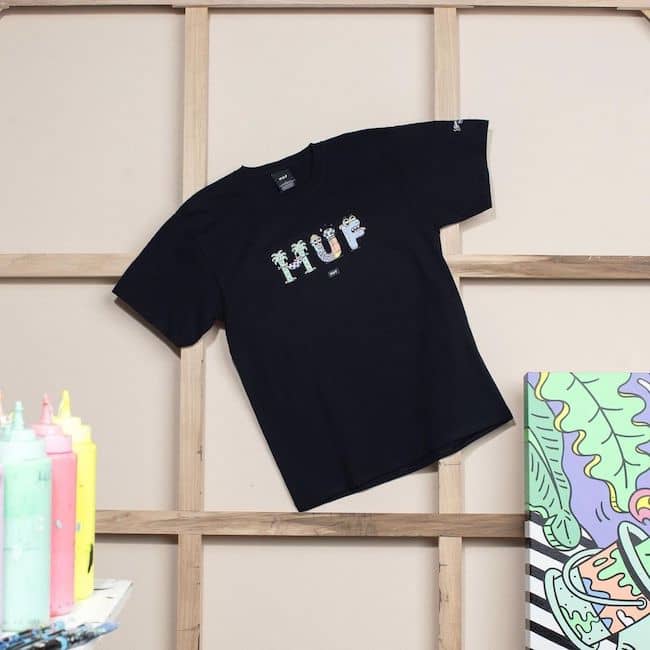 Likewise, he was one of the first skaters to get his name on a shoe from his sponsor DVS, also produced limited-edition shoes such as the Nike Dunks and the Nike Air Max 90 HUFquakes. HUF footwear featured the Classic and a contentious Dylan Rieder trademark shoe. By 2007, the boutique had evolved into a lifestyle brand, selling activewear labeled with an “H” plus, in some cases, an irreverent collection slogan such as “Dirtbag Crew” or “Fuck It,” with outlets in Texas, New York, and many locations in Japan.

Further, he sold the HUF brand to TSI Holdings in late 2017, and Eddie Miyoshi took over as CEO the following year. Likewise, he has decided to concentrate on clothing in 2019. Moreover, it exclusively makes shoes in partnership with other companies. In 2017, he resurrected the 1990s label Metropolitan as a “garage project” and designed an Adidas ZX 8000 for it. He was a member of the HUF Worldwide team. Epicly Later’d, a Vice Media show, aired a three-part series about his career.

The American skater has certainly made a hefty deal of wealth throughout his career. Likewise, in addition to skateboarding, he also gained revenue through his streetwear clothing brand and other sponsors as well. Moreover, the skater had a net worth of $20million at the time of his death.

Keith Hufnagel was married to Mariellen Hufmagel. Likewise, the pair also has two sons. Their names are Keenan Hufnagel and Zeke Hufnagel. He had previously married Anne Freeman in 2001. However, they ended in divorce, but his ex-wife continued included in the HUF business till 2013. 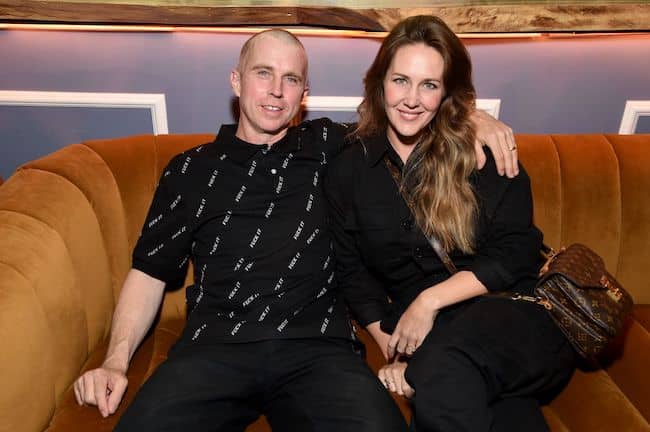 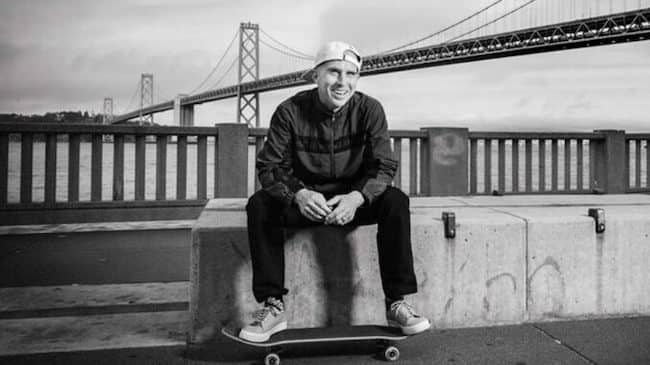 The famous Skater is active on Instagram and has garnered a decent fan following. As of now, he has over 117k followers on the platform.

Keith died on the 24th of September 2020 due to Brain cancer. He was just 46 years old while he died at his home in Los Angeles.