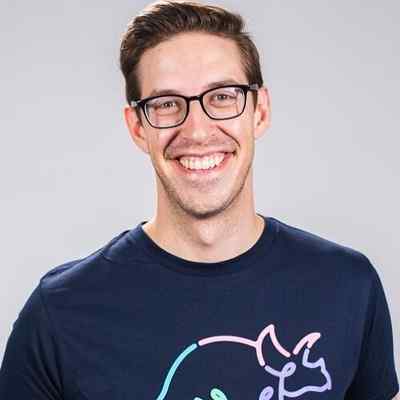 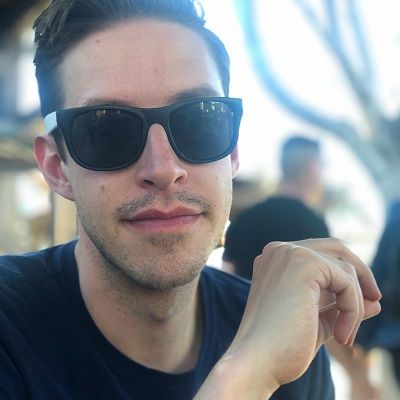 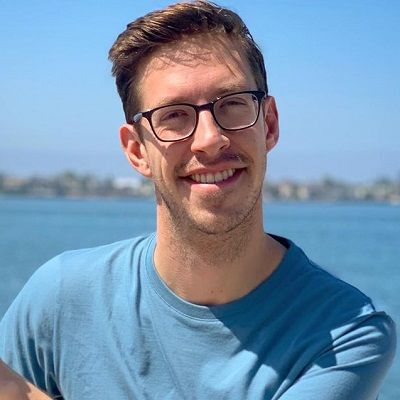 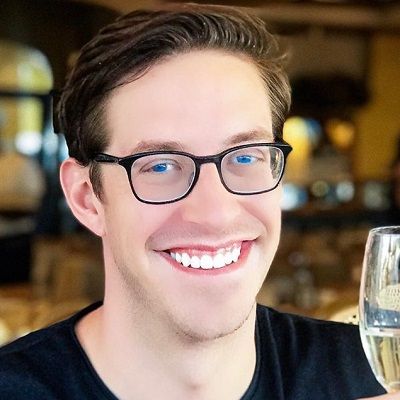 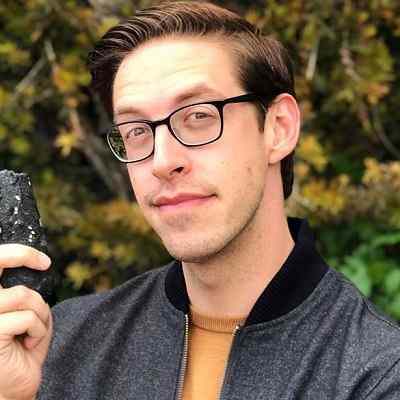 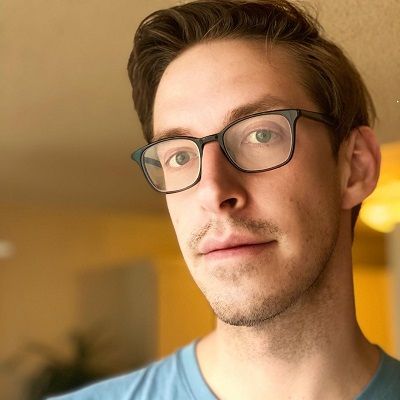 Keith Habersberger was born on June 18, 1987, and he is currently 35 years old. His full name is Keith Douglas Habersberger and he is originally from Carthage, Tennessee.

He later moved to Illinois. Likewise, his parents are his father Donald, and his mother Patricia Habersberger. He is the youngest child among three siblings and the other two are his brothers.

Talking about his educational journey, Habersberger is a graduate of Illinois State University. He did a Bachelor of Science in theater and acting. 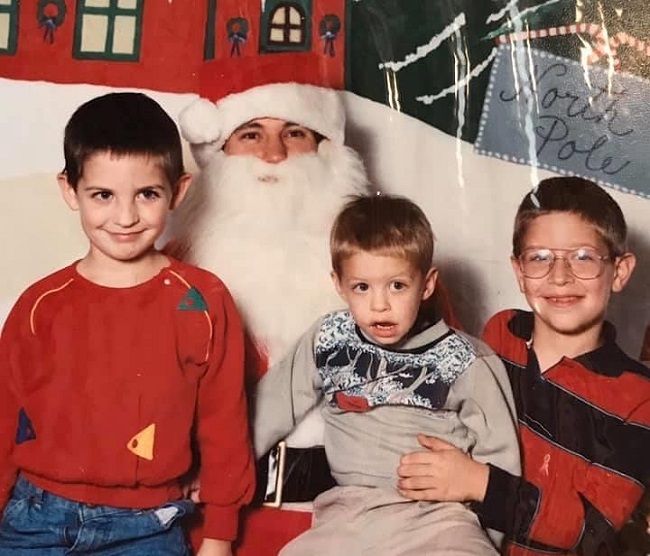 Caption: Keith Habersberger and his siblings were photographed during Christmas during their childhood. Source: Instagram

Talking about his social media visibility, Keith Habersberger goes by the username @keithhabs on Twitter and he created this account in June 2009.

His self-titled YouTube channel has garnered 144K subscribers. Further, we can also contact him at [email protected] for business inquiries.

Professionally, Keith is a video producer and he was a development partner at Buzzfeed Motion Pictures.

He joined Buzzfeed Motion Pictures in January 2014 as a video intern. Since then, he became a prominent host personality of BFMP.

From covering Hollywood red carpets to investigating current trends, and even letting his and other celebs’ Twitter followers make his decisions, he has produced viral, personality-driven content of a satirical nature. He is also a member of The Try Guys.

Before BuzzFeed, he toured the nation with Mission Improvable. They are the most booked improv comedy group in the nation.

He toured with them while also producing National improv tournaments and festivals with Chicago Improv Productions.

In 2019, he competed in the American reality television competition series called Bring the Funny. In this show, he participated as a part of the comedy trio “Lewberger”.

He is popular for his love of fried chicken. He has also made a lot of food-related content over the years.

The most prominent shows are Eat the Menu, Chicken Watch, and Gourmet Garbage and he is also one of the minds behind the popular Try Guys series Without A Recipe.

Then on 30 November 2019, Habersberger announced the release of his namesake hot sauce, Keith’s Chicken Sauce.

It sold out within two days and it was also well received by consumers. He uses the handle @keithhabs on social media platforms.

Moreover, he is a comedian and former video producer at BuzzFeed in Los Angeles. He is also a freelance producer and editor. Also, he was a member of the BuzzFeed group The Try Guys.

Further, he also did a lot of improv comedy in Chicago before moving to Los Angeles in 2013 with his comedy group Octavius. He has also produced videos for BuzzFeed that have featured Eugene Lee Yang. 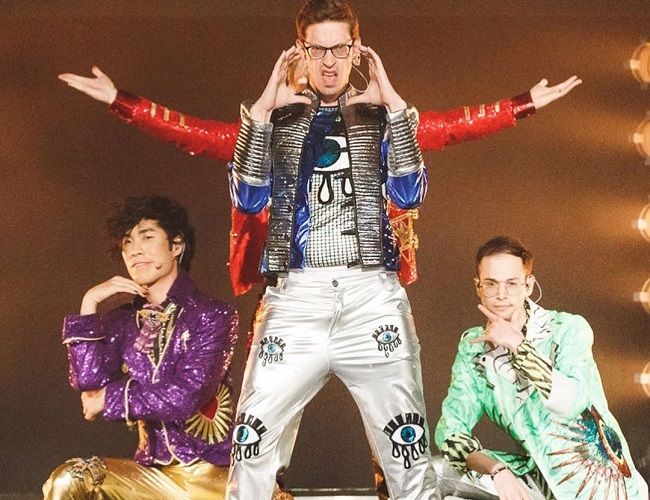 In 2014, he joined The Try Guys at Buzzfeed along with Zach Kornfeld, Eugene Lee Yang, and Ned Fulmer. The squad’s debut video was titled Guys Try Ladies’ Underwear for the First Time.

Although it was weird for them to create that video, they garnered positive feedback for this video. This in turn urged them to generate more such content.

Habersberger and his team then came up with other popular videos like The Try Guys Wear Corsets For 72 Hours, The Try Guys 4th Anniversary Challenge, and The Try Guys Get Kidnapped.

Their journey of developing and uploading content continued and the squad gained international attention in no time!

In the year 2017, they launched the show titled Squad Wars on YouTube Red. The next year, the four men left BuzzFeed and began their own production company under the name “2nd Try LLC”.

With their new company, Habersberger and his mates promise the viewers brand-spanking digital shows, feature movies, live tour performances, and a lot more.

Habersberger also has his solo channel on YouTube. The content posted on his channel is different from what he shared on The Try Guys.

There are several other videos with the title “Lewberger” on this channel. Although his self-titled channel is mostly inactive, it has still garnered over 144k subscribers.

Keith Habersberger is a married guy and his wife is Becky Habersberger (née Miller) her full name is Rebecca. Becky is a makeup artist and the lovers tied the knot in the year 2017.

Moreover, Becky is also a freelance makeup artist and she shares her creations on her popular Instagram page. She is especially famous for creating fake wounds and scars. 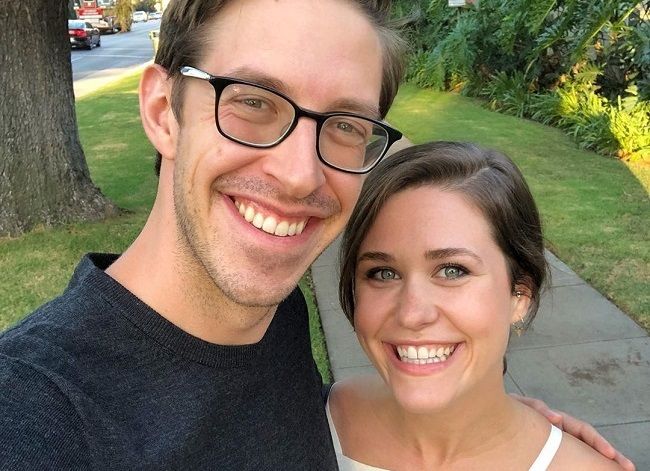 Keith Habersberger stands at a height of approximately 6 feet 3 inches or 1.91 meters, This makes him the tallest of the Try Guys.

Other than this, there is no information regarding his other body measurement details like chest-waist-hip measures, biceps, weight, dress size, shoe size, etc.

Likewise, he has beautiful green eyes and brown hair color.

Moving on, he has a net worth estimation of around $1 million to $5 million. The Try Guys have earned over 3 million dollars.

And therefore, they generated an estimated $3 million from the platform.