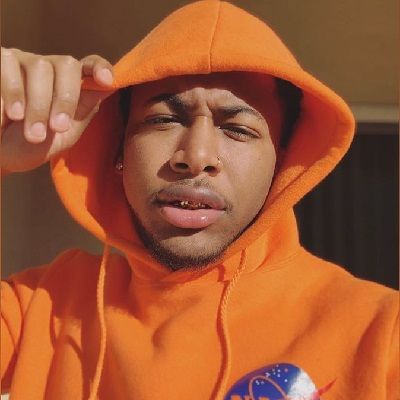 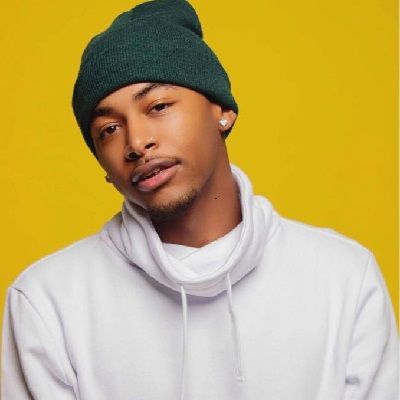 Keion is an American Youtuber. Keion gained popularity as one half of the popular YouTube challenge, vlog, and prank channel Keion and Kianna along with Kianna Johnson.

Keion is 25 years old as of 2020. He was born on December 19, 1995, in Oakland, California. His birth sign is Sagittarius and birthname is Keion Haywood. Besides that, there is no information regarding his personal life as well as his educational background.

Likewise, he belongs to American nationality, and ethnicity is still unknown.

Talking about Keion’s professional life, he started a Keion and Kianna YouTube channel along with his girlfriend Kianna. One of the popular videos on their channel is “STORYTIME!! KIANNA’S CAR ACCIDENT (KEION CRIES)” posted in March 2017. In February 2014, he posted his first photo on Instagram, captioning “Smh , Rest In Paradise snoozii.”

He has also been part of a popular YouTube couple much like Chris and Queen. He used to post different vlog, prank videos on that channel. Unfortunately, they broke up and the channel has been converted into his girlfriend’s self-titled channel Its Kianna Jay. However, he posted his sides of the story titling the video Everything you wanted to know! (Emotional/Personal) which gained 199k views. 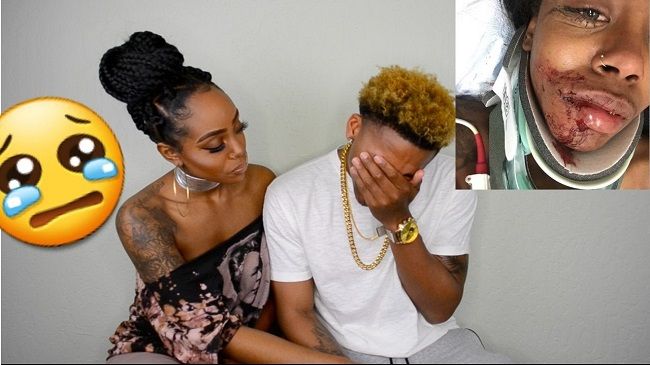 Keion captured in his emotional video with ex-girlfriend (Source: YouTube)

Further, he has started his own YouTube channel named SteezyKeezy on May 7, 2018. Likewise, he posted his first debut video titled “WELCOME BACK Q&A,” on April 8, 2019.
He has posted welcome back Q&A, vlogs, and many others. However, he has posted only few videos on the channel and not so active on YouTube currently.

Some of the videos uploaded on his solo YouTube channel are “LA COMPLEXCON 2018 (VLOG),” “I STOLE MY BRO MONEY PRANK! (we fought),” and “Story Time: Car Accident and ROBBED!!??.”

Keion has earned a decent sum of money through his joint YouTube account along with his ex-girlfriend as well as his own YouTube channel. However, he has not disclosed his net worth. But in some sources, her net worth is to be estimated $2k – $32.8k in a year calculating the daily views and growth of subscribers.

Reflecting on Keion’s relationship status, he might be single currently. He is currently focusing on his career and seems happy being single. However, talking about his previous relationship, he was in a romantic relationship with YouTuber Kianna Jay since 2014. Unfortunately, they broke up in 2018. 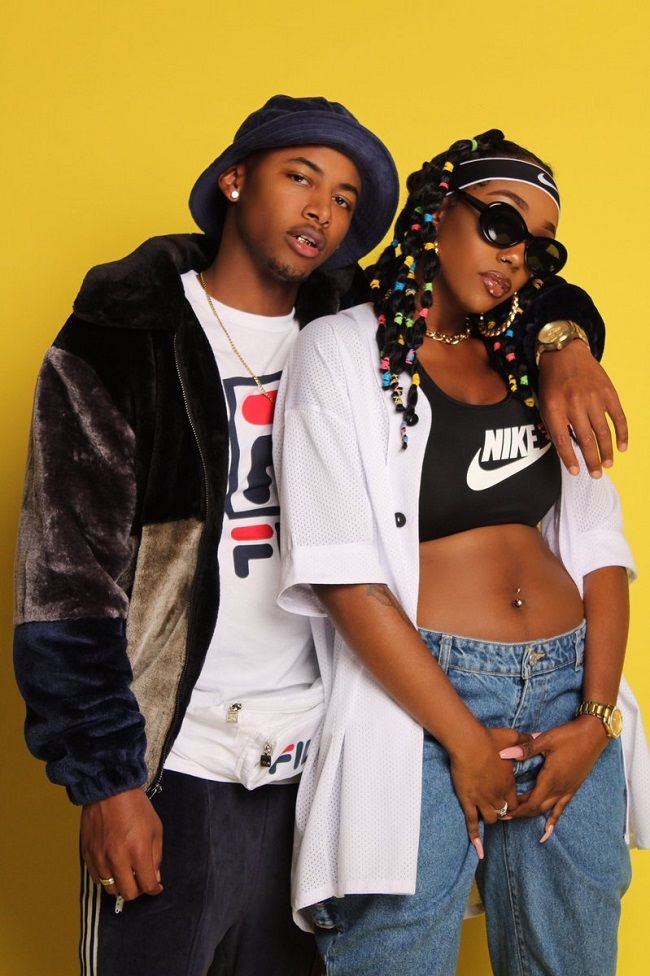 Furthermore, he has not been involved in any controversial act and tried to maintain a good profile. 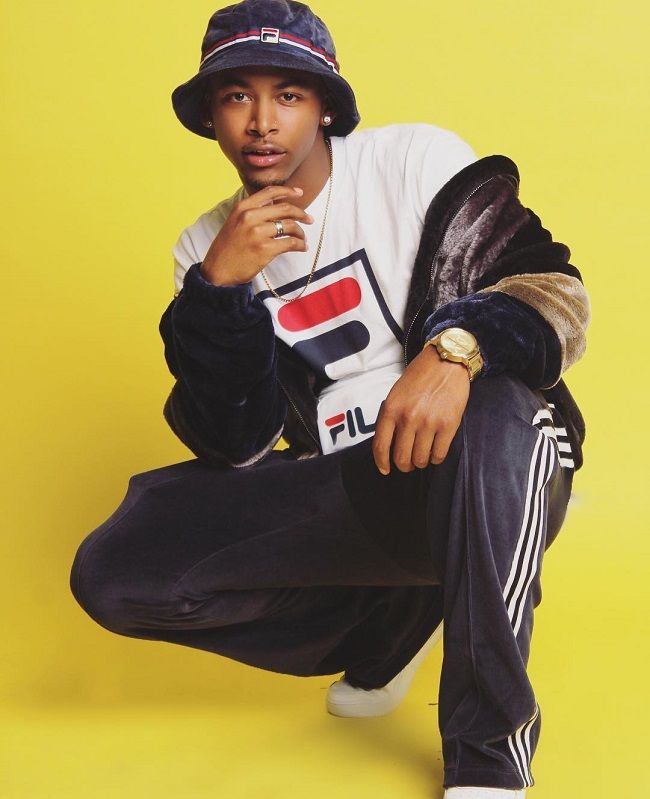