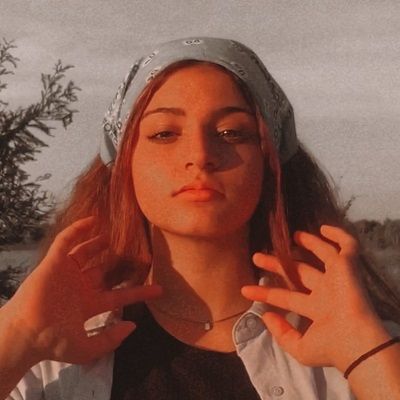 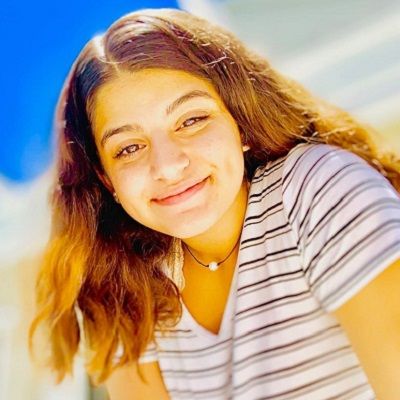 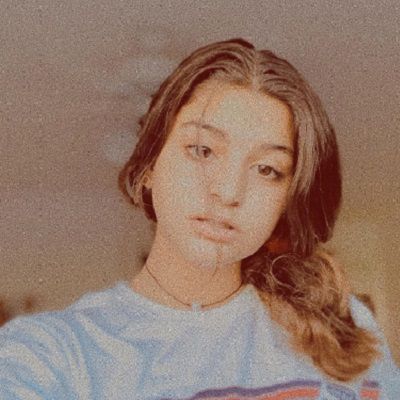 Keilly Alonso entered this world on May 23rd, 2007, in Florida, USA. As of 2022, she turns 15 years old and her birth sign is Gemini. She was born to Yelany and Alexander Alonso.

Her brother Kendry is two years older than her. Her other brother, Kevin, is older than both of them. He has his own YouTube channel, ‘Stepback,’ on which he has garnered over 30 thousand subscribers. Further, she has a pet dog named Hercules. 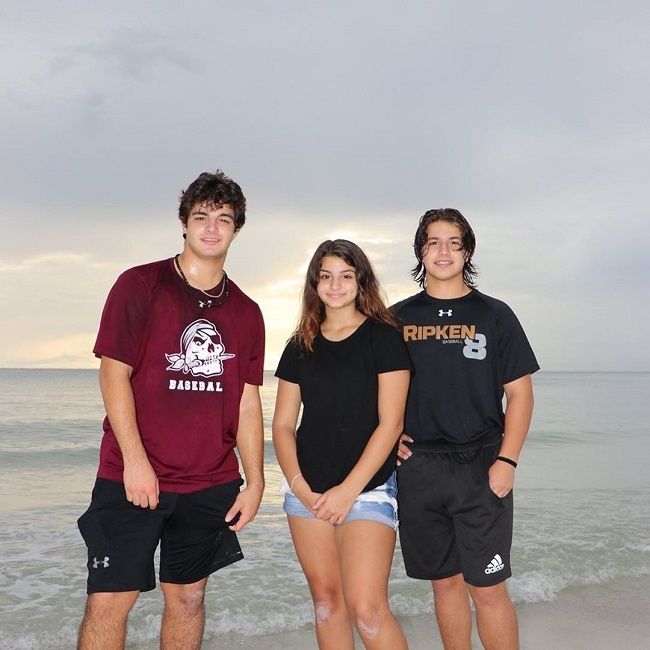 Caption: Keilly Alonso is clicking a picture with her brothers. Source: Instagram

Together, they have created slime content, done challenges, and recorded vlogs. She also has her self-titled channel. They created their ‘Keilly and Kendry Adventures’ YouTube channel on June 30, 2017.

On January 1, 2018, she created her YouTube channel under the username ‘Keilly Slays’. Later, she adopted ‘Keilly Alonso’ as her channel’s name. She posts GRWM, unboxing, and make-up tutorial videos here.

She also makes regular appearances on ‘The K Family’ which was created on Aug 2, 2018.

She posted the first video, ‘Justice Haul (first Video)’ on that very day. In the next few weeks, she uploaded videos like ‘Slime Smoothie/’, ‘Subscribe To Jaliyah’, ‘Funny Try On Haul “Keilly, and Sister Forever”’.

She also posted ‘Q & A – Your Questions “Keilly”’ before her brother Kendry made his debut appearance on the channel in a video titled ‘Meet My Pet!!! Keilly&Kendry’. Posted on July 21, 2017, the video also introduces the family’s dog, a chihuahua mix named Hercules. 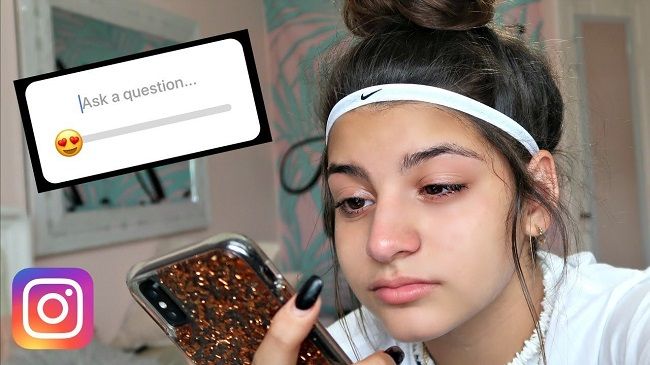 In the subsequent months, her father, her mother, and her older brother Kevin were also introduced. She and Kendry primarily upload slime content, DIY and other types of challenges, and general vlogs. These days, each of their posts receives tens of thousands of views.

Some of the most popular videos on the channel are ‘Making Slime For My Friends !’, ‘Overnight Challenge In Our Swimming Pool !!!’, ‘Middle School Shots.

(A Lot Of Panicking !!!!)Hilarious ….’, ‘11 Year-Old Ordered Pizza Without Parents Knowing !!! Mom Was Sleeping’, ‘We Only Ate Gas Station Food For 24 Hours !!’, ‘Wisdom Teeth Removal /Funny Reaction !!!’, and ‘No Talking Challenge ! she And Alisson From Sister Forever.’

She is also popular on her Instagram account with more than 158K followers. Her Instagram username is ‘@officially.keilly’. Furthermore, her first Instagram post was of her chilling on a beach posted on March 26, 2020. She has uploaded a total of 9 photos on her page to date.

Keilly is not dating anyone at the moment. She is most probably single. She might have dated someone previously, but has not mentioned it.

Now, she is focused on her career rather than being involved in any kind of relationship. She might be waiting for the right time and the right person to fall in love with.

Similarly, she has never faced any type of controversy or rumors. She has always stayed away from rumors that would harm her personal or professional life.

Kelly is a beautiful girl with an amazing and attractive personality. She has maintained a healthy and curvy body physique. She has a height of 5 feet 4 inches tall but her weight is not revealed.

However, he has a fit body status. Moreover, she has brown hair and eyes of the same color. Her other body measurements are also not revealed. 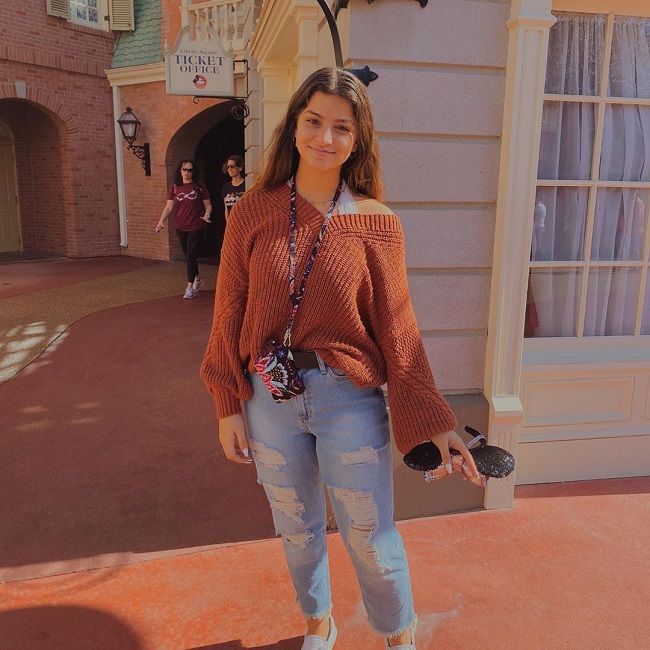 Now, talking about her earnings and net worth, she might earn a decent amount of money through her profession. Her main source of income might be through her social media activities. However, her net worth is around $100K – $1 million.