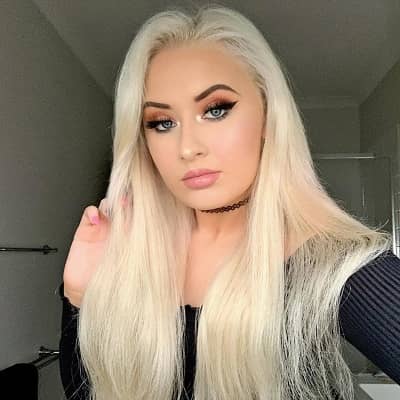 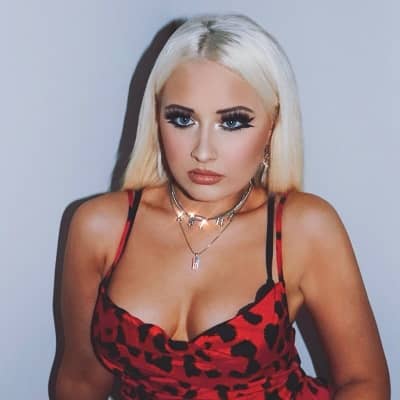 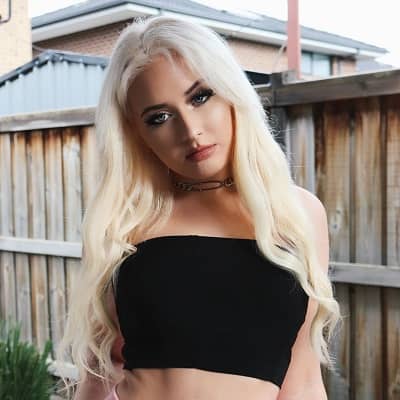 Kaytlyn Stewart is an Australian TikTok creator who also refers to herself as Qween Kaytlyn. Kaytlyn Stewart has gathered over millions of fans on TikTok under her ‘@kaytlynstewart’ account, where she posts comedic lip syncs to quotes as well as pop and rap songs.

Kaytlyn Stewart came to this world on September 14, 2001. She was born and raised in Melbourne, Australia. The present age of her is 19 years old and her zodiac sign is Virgo. Her parents are Angela (mother) and Andrew Stewart (father), a war veteran. Moreover, she has two siblings, a sister named Hayley and a brother named Wesley.

Her sister is also a famous Muser and YouTuber. Her brother is generally kept out of the limelight as both sisters are extremely protective of him. She has mentioned that her family follows Christianity and she believes in God. The sisters have been homeschooled and continue to take online classes to learn new things. She loves listening to music and her favorite song is Earl Sweatshirt’s ‘Grief’. 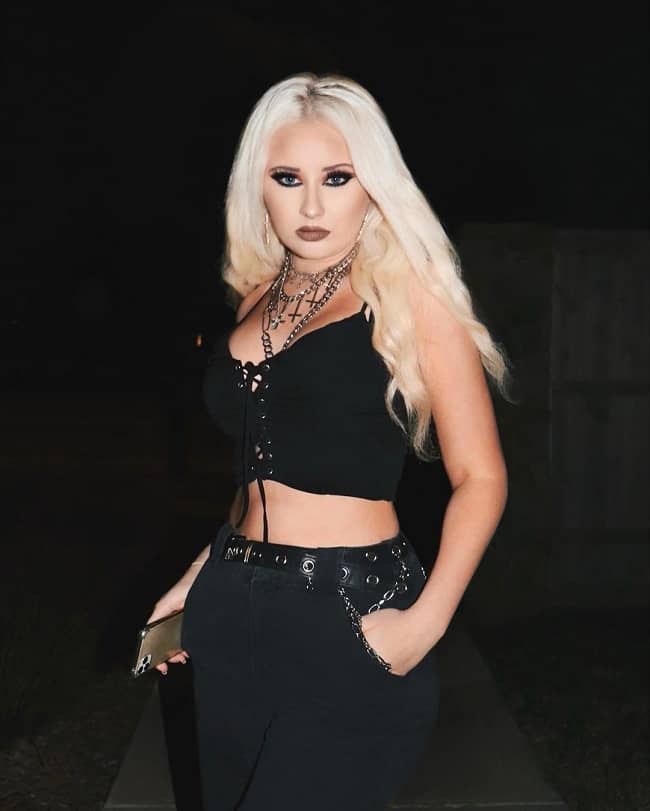 She started being homeschooled at the age of 14 owing to a bullying incident in school. Her best friend turned stalker at her Catholic private school. Her mother decided to switch schools and move her to a public school in Gippsland, but her stalker continued making her life hard. She became extremely anxious and stopped performing well at school. Her mother decided that these cyberbullying and stalking incidents weren’t going to stop and decided to home school her.

Professionally, Kaytlyn Stewart is a social media sensation. She has earned more than 2.1 million fans on the app TikTok under her ‘@kaytlynstewart’ account. There she posts comedic lip syncs to quotes as well as pop and rap songs. Moreover, she stated that her favorite song was Earl Sweatshirt’s “Grief”.

Her love for making music and music videos inspired her to join Muscial.ly in 2015. Since then, she has never looked back as she became very popular with her goofy yet warm videos. She regularly features her sister in her videos and they play fun challenges together.

Apart from TikTok, she also has its own YouTube channel called ‘Drama Kween’, which was launched on June 13, 2015. She started uploading content on her channel from June 19, 2018. Her channel’s first video was called ‘Reading Hate Comments MUKBANG W/ HAYLO HAYLEY’. The channel includes vlogs about her interests and other fun content.

However, she decided to delete all videos before April 2018 as she believed that the content did not resonate with her beliefs and she has changed as a person. However, she plans on continuing to upload vlogs that are more in line with her personality. She loves makeup and aspires to become a professional makeup artist someday.

Her videos mostly focus on her studies, makeup, and her little sister. She is also a famous Instagram star. There, she has gathered over 117K followers. She is popular on Instagram for posting a range of different fashion looks as well as comedic content. 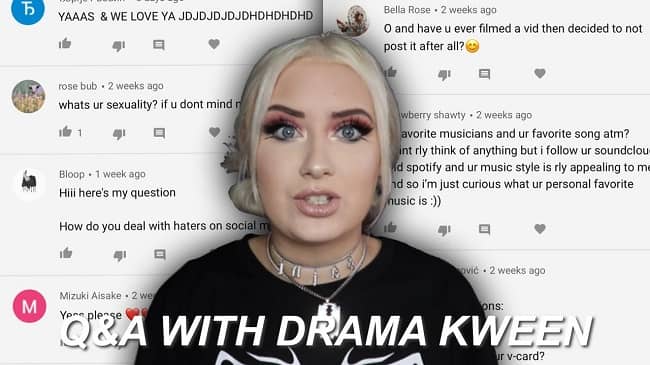 Caption: Kaytlyn Stewart- in one of her videos. Source: Instagram

Speaking on her personal life, there is no definite information on it. Kaytlyn has mentioned that she is currently in a relationship, but the identity of her boyfriend isn’t made public yet. However, she might disclose her lover’s pictures and names on her social media soon! However, she is focused on her career at the moment.

Both Hayley and she drink out of jars after watching Duck Dynasty along with their father. Her favorite TV series is ‘Skins’ and the Jeremy Kyle show. Her great grandfather, Jack Wright, was a chef for the Queen in England on the Royal train.

Kaytlyn is a gorgeous and hot girl. She has a sexy body figure and her chest-waist-hip body measurements are 36-25-36 inches respectively. She stands tall at a height of 5 feet 8 inches and weighs around 60 kilos. Moreover, she has Platinum blonde hair color and eye color is Blue. She wears a bra size of 34B and her shoe size is 9 (UK). 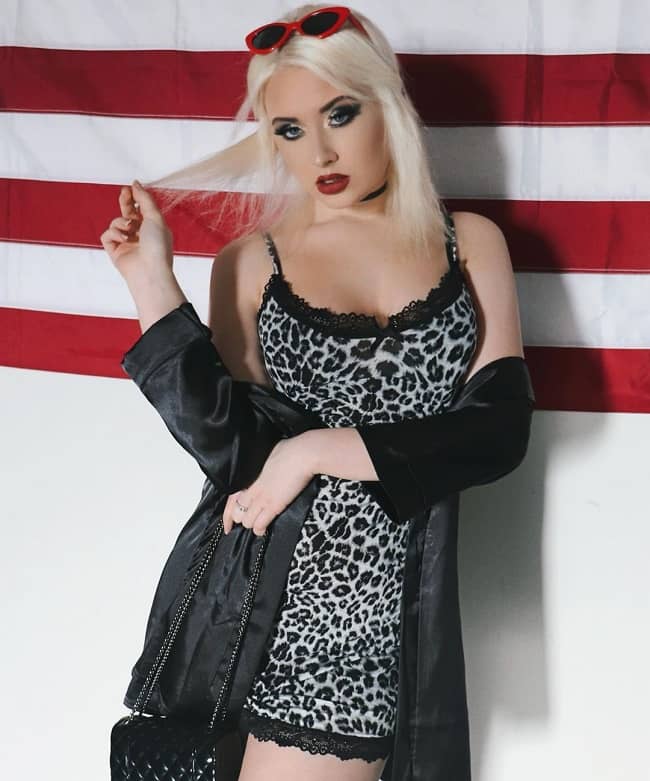 This social media personality surely earns a decent amount of money through her profession. Her social media performance might be her main source of income. However, her income and net worth are not available at the moment.