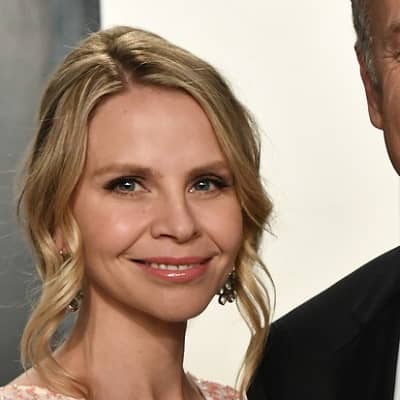 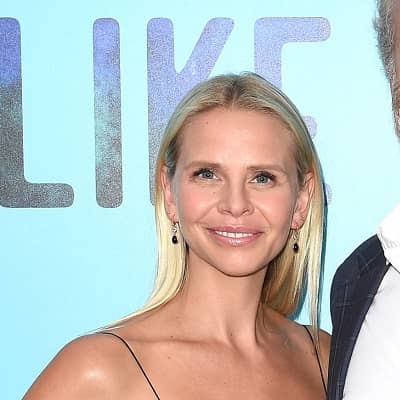 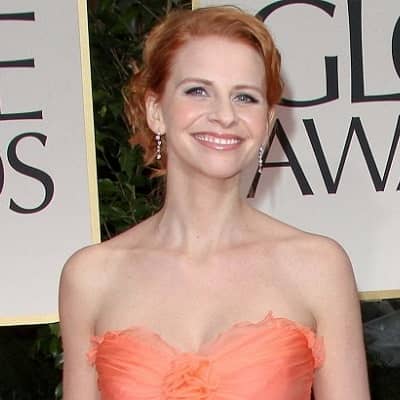 Kayte Walsh is a former English air hostess who has also worked in the TV industry as a producer, camera assistant, writer, and actress. Kayte Walsh is also famous as the celebrity wife of Kelsey Grammer, celebrity sister of Phil Walsh, and celebrity daughter of Alan Walsh.

Kayte Walsh was born on 7 January 1979 and she is currently 43 years old. She hails from Hartlepool, England, and her zodiac sign is Capricorn.

She grew up in Portishead, North Somerset, and later in Turkey when her father left Bristol City F.C. for Besiktas in the year 1989. The Walsh family returned to Portishead in 1991.

Talking about her family, Walsh’s father is Alan Walsh and her mother is Susan Walsh. Her father was a footballer who played for Bristol City FC and is now a coach of the same Club.

Likewise, she has two siblings namely sister Sophie and brother Phil. Her brother is also a footballer like their father.

Kayte Walsh is a happily married woman and her husband is actually 25 years her senior. Likewise, she tied the knot with Kelsey Grammer on 25 February 2011 at The Plaza Hotel in New York City.

The couple had their wedding two weeks after Grammer’s 3rd marriage dissolution. Prior to their marriage, Grammer had shared on 12 August 2010 that he was about to welcome a child with Walsh.

However, in October of the same year, the actor announced that Walsh had miscarried six weeks earlier.

Later on, the celebrity couple announced their engagement in December 2010. After their marriage, Walsh welcomed a daughter with Grammer in July 2012 and welcomed two sons in born July 2014 and November 2016 respectively.

Their children’s names are Faith Evangeline Elisa, Kelsey Gabriel Elias, and Auden James Ellis. From her husband’s 1st marriage to Doreen Alderman, she has a step-daughter named Spencer Grammer who is a popular actress. 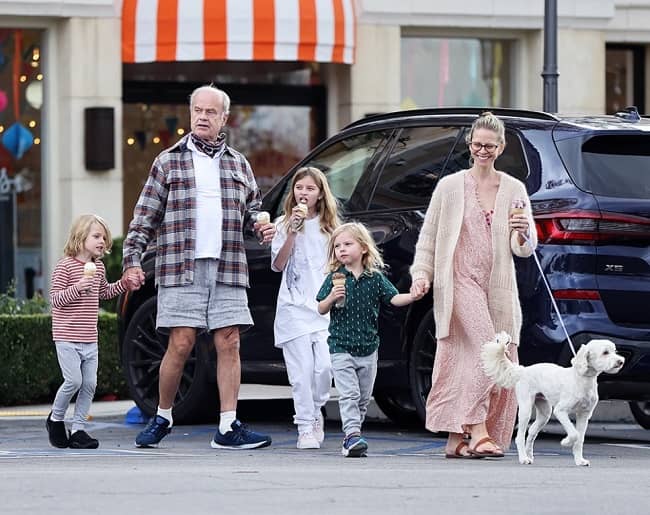 Professionally, Kayte Walsh is an English flight attendant. She worked as a stewardess in the early 2000s soon after completing her air hostess course.

She also worked for a British airline – Virgin Atlantic Airways – as a stewardess. Walsh worked in this field for around 11 years before she quit at the age of 30 years in 2009.

Then in the year 2007, this personality worked as a producer and camera assistant for the American TV show The ½ Hour News Hour.

Similarly, Walsh also produced Tabatha’s Salon Takeover. It is an American reality show that aired from 2008 to 2012 and featured Tabatha Coffey. In the year 2011, this personality made her acting debut on Boss.

Likewise, in 2012, this personality helped Megan Fraher write and produce the first and last series WhyUGotDumped. More recently in 2020, Walsh appeared as herself in an episode of the talk show Lorraine.

As of now, this personality frequently appears with her husband Kelsey Grammer on American TV and talk shows. 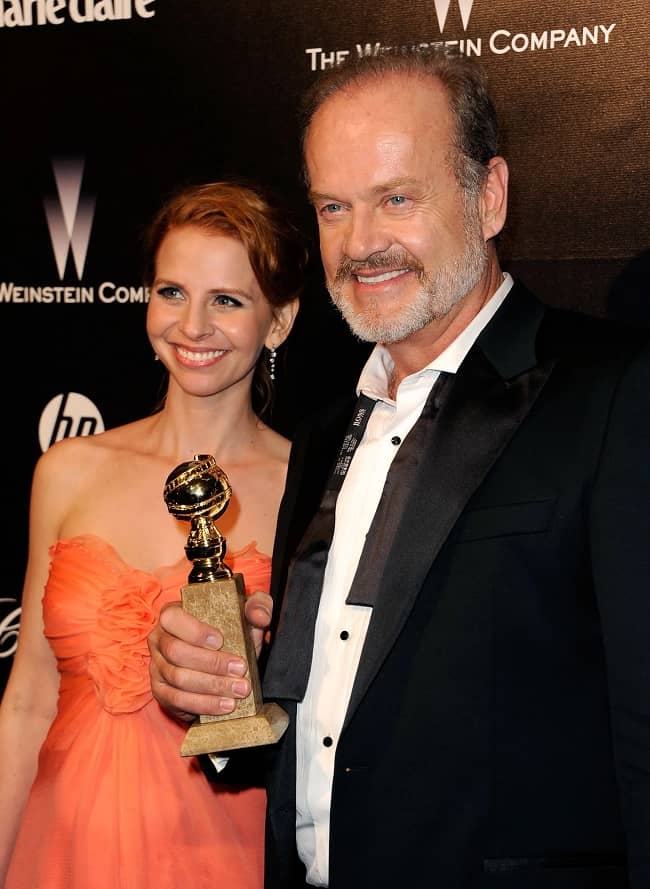 Caption: Kayte Walsh posing for a photo with her husband after he won an award. Source: Popsugar

Besides her own professional achievement, Walsh is also famous as the celebrity daughter of footballer Alan Walsh, the celebrity sister of Phil Walsh, and the celebrity wife of Kelsey Grammer. Her father is an English former football player.

As such, her father played as a winger or striker and spent much of his career with Bristol City and Darlington. Likewise, her father also won two Turkish Süper Lig championships with Beşiktaş.

Likewise, her younger brother – Phil Walsh – is also a footballer who plays for Welling United on loan from Bishop’s Stortford.

Furthermore, her husband – Kelsey Grammer – is a popular actor and producer. Her husband is most popular for his appearance as psychiatrist Dr. Frasier Crane on Cheers and its spin-off Frasier for two decades.

Similarly, her husband is also popular for his appearances in The Last Tycoon, as well as for lending his voice to characters in The Simpsons, Anastasia, and Toy Story 2.

Her husband also appeared in TV shows like 30 Rock, Modern Family, and Unbreakable Kimmy Schmidt among others.

Moving on, Walsh has a net worth of around $1 million US dollars, and her husband is worth $80 million dollars. 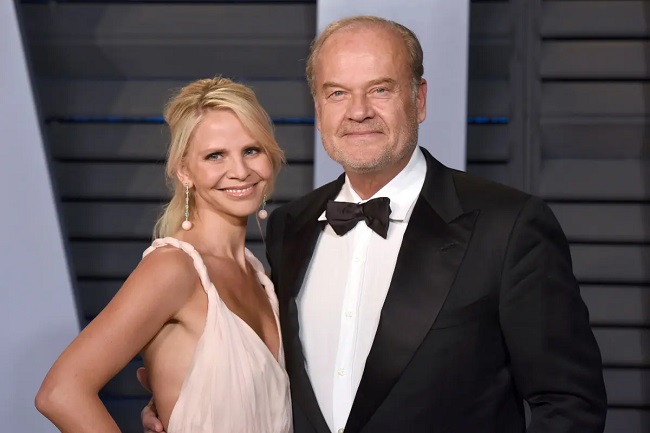 Kayte Walsh stands tall at an approximate height of 5 feet 8 inches and a weight of 60 kg. Likewise, Walsh has a chest-waist-hip measurement of around 34-26-34 inches respectively. Further, this celebrity’s wife has blonde hair and blue eyes.