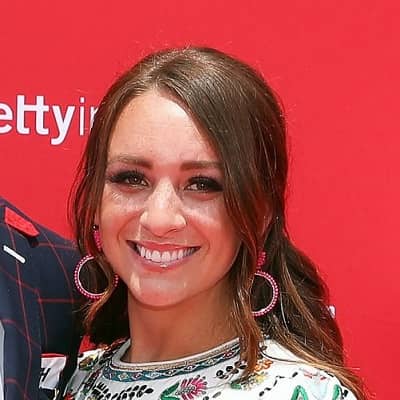 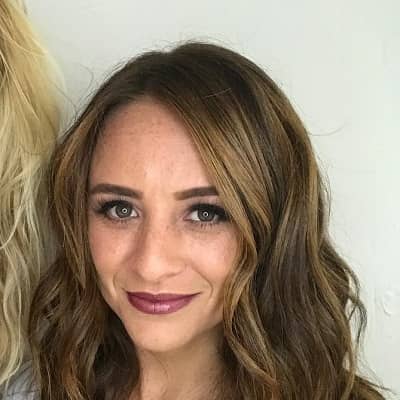 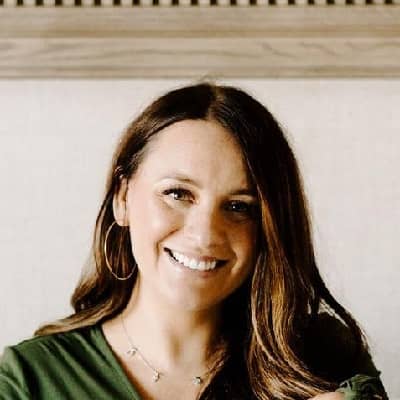 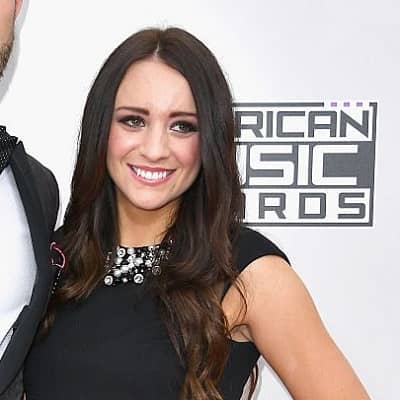 Kayla Varner was born on 4 November 1992 and she is currently 29 years old. She hails from Henderson, Nevada, and her zodiac sign is Scorpio. Talking about her educational journey, this personality is a graduate of Green Valley High School. For her further studies, she went on to attend Brigham Young University which is located in Provo, Utah. However, she later transferred to Ohio State University.

As a soccer player, this personality was the captain of her high school soccer team – Green Valley Gators – for a while. During her college, she once again played soccer for two seasons at Brigham Young. Following her college transfer, she continued playing soccer at Ohio State University as well. Talking about her family, Varner’s parents are mother Lizz, and father Sean Varner. She also has two siblings namely McKay and Markus. 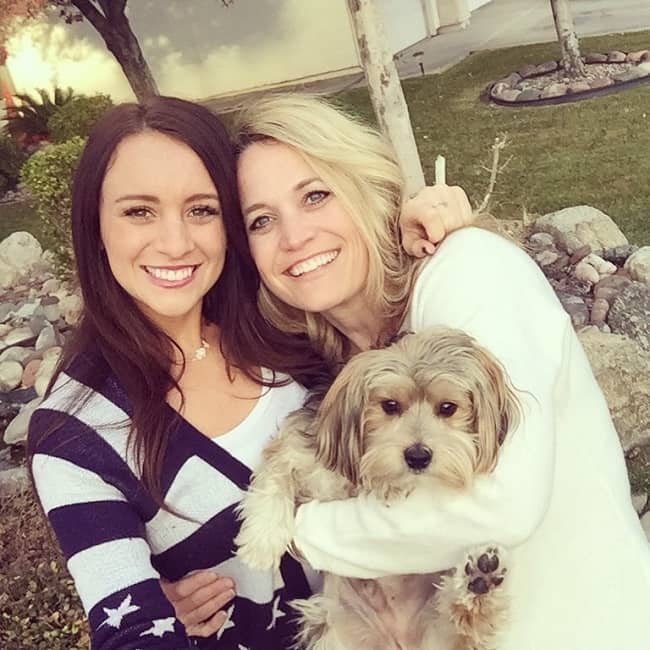 Caption: Kayla Varner posing for a photo with her mother. Source: Instagram

Professionally, Kayla Varner is an athlete. As such, she played soccer for her high school team – Green Valley Gators. With her high school team, she played for four years. During this time, this athlete recorded 112 goals and 83 assists. Additionally, during this time, she won two Sunrise Conference titles with the team. She also won three Southeast Division titles with the team.

Besides being famous for her own career, she also gained fame for being the celebrity wife of professional baseball Bryce Harper. Her husband is the famous right fielder for the Major League Baseball (MLB) team Philadelphia Phillies. Moreover, her husband played in MLB for the Washington Nationals from the year 2012 to 2018. 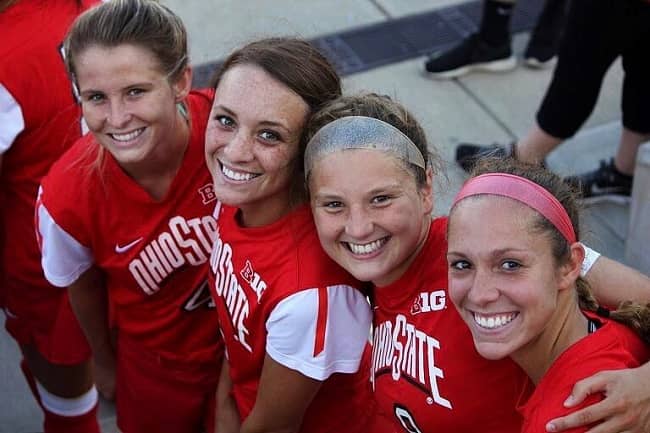 Kayla Varner is a happily married woman. Her husband’s name is Bryce Aron Max Harper aka Bryce Harper, who is a very famous American baseball player. The two got engaged in the year 2014 and had set the wedding for January 2015. However, their wedding didn’t take place at the planned time as they split up.

Then in July 2016, Varner announced their reconciliation and re-engagement. Following this, the long-time lovers tied the knot at the San Diego California Temple on 16 December 2016. 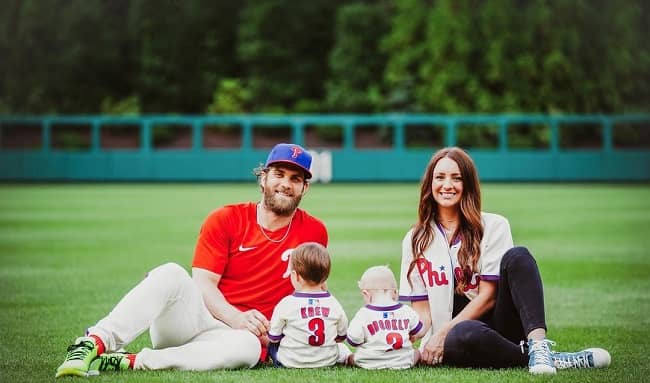 Caption: Kayla in a photograph with her family. Source: Instagram

Kayla Varner stands tall at an approximate height of 5 feet 6 inches or 168 cm and her weight is around 60 kgs or 132 lbs. Likewise, this personality has a chest-waist-hip measurement of approximately 34-24-35 inches respectively. Moreover, Varner has dark brown hair and hazel eyes.

Talking about her social media presence, Kayla joined Twitter in September 2014 and her username on this platform is @kaylaphelpss. However, she has not been using this account since April 2018. Likewise, she is available on Instagram under the username @kayy.harper. So far, this account has garnered more than 121k followers.

Moreover, she has another Instagram profile as well under the username @harp.eats with over 33.6k followers as of March 2022. This account is run by both herself and her husband. She is also available on Facebook with 1.1K friends on her “Kayla Harper” account. Moving on, this celebrity wife has a net worth of around $4.5 million US dollars. On the other hand, her husband has a net worth of $70 million US dollars.