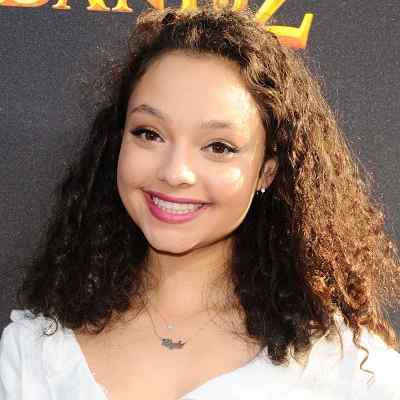 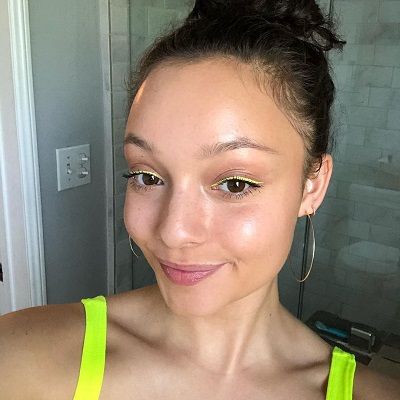 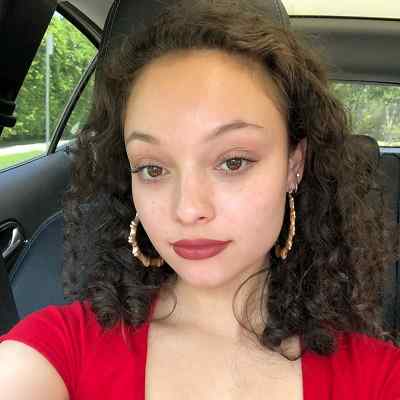 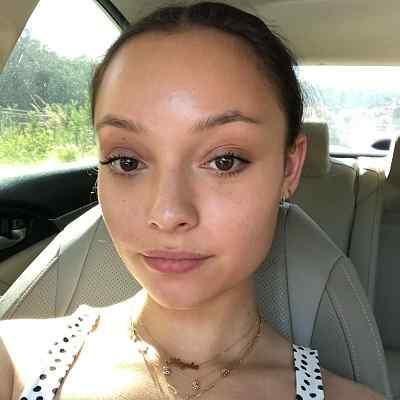 She was born Kayla Rose Maisonet on June 20, 1999, in New York City, USA. Currently, she is 23 years old and her birth sign is Gemini. She was born to middle-class parents, father; Angelo Maisonet, and mother; Amanda. Moreover, she has 2 chihuahua dogs.

The family had no connections in the industry. However, her parents sensed that their daughter was highly interested in the world of TV and thus decided to support her. She grew up with her elder brother named Justin Maisonet. Moreover, soon after she was born, she and her family moved to New Jersey. There, she was fascinated by the aspect of seeing herself on TV.

She was interested in the ‘Disney’ programs meant for kids. She was just 5 years old when she began training in dance. Although she was a talented performer, she was bullied in school. Her Jewish and Puerto Rican roots, coupled with her unconventional looks, became her biggest issues while growing up. She was not too good in academics and that affected her mental health.

Her family then moved to Los Angeles as she stepped into her teenage years. Interested in acting, she started auditioning for commercials and other roles. Eventually, she earned her first commercial, which was for a major company named ‘Verizon.’ This infused a sense of confidence in her.

Her parents were also supportive of her since the beginning of her career. They would pick her up from school, drive her to her auditions, and wait for hours for the auditions to end.

Kayla started her professional acting career in 2011 when she appeared in a short film titled ‘A New York Fairy Tale.’ She played the lead role of ‘Bella’ in the short film. It was her first time in front of the camera, and the confidence she exhibited was a big reason behind her future success as an actor. She was selected to play a key role in the pilot episode of an upcoming series titled ‘Shmagreggie Saves the World’ in 2012.

The quirky comedy-drama had its pilot episode shot, with her playing a key role. However, the pilot was rejected by several networks and the plans for the series were eventually scrapped. This was a major blow to her, but the experience she had during her first shoot was unmatchable. She continued to audition, and it was not too long before she got the first full-fledged role of her career.

Moreover, in 2012, she bagged a role in the ‘Disney comedy series ‘Dog with a Blog.’ The series narrated the story of a family’s awe at finding out that their dog could talk. She was selected to play the role of ‘Lindsay,’ a weird girl with some inexplicable habits and the best friend of the leading lady. Her role was immensely loved by the audience.

The series was not received well by the critics and received mixed reviews. However, it ran for three seasons. She portrayed the role in 20 of the 69 episodes that were aired. Furthermore, the series earned several nominations. She earned her first-ever award, for her portrayal of ‘Lindsay.’ She was honored with the ‘Best Performance in a TV series- Recurring Young Actress’ award at the 35th Young Artist Awards’. 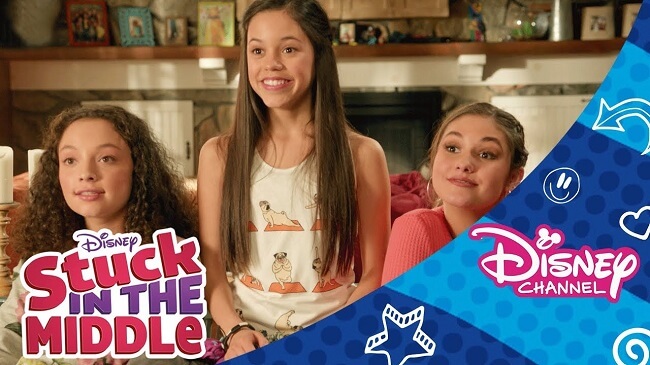 Caption: Kayla Maisonet was captured on her Disney show as Georgie Diaz with other co-stars (Source: YouTube)

However, the success of her character and the award she won had her becoming one of the key actors in the already-big pool of ‘Disney’s child actors. Moreover, for her next project, she chose to work with ‘Disney’s rival, ‘Nickelodeon’. She played the guest role of ‘Lilly’ in the sitcom ‘The Haunted Hathaways.’ She appeared in just three episodes of the first season. Despite her role being small, her performance did not go unnoticed.

She appeared in the series ‘Mulaney’ in 2015. It was the first guest role of her career. Moreover, in one of its episodes, titled ‘Ruby,’ she played the role of an unnamed teen girl. Soon, she got a major opportunity when she was invited to audition for a major role in an upcoming ‘Disney sitcom titled ‘Stuck in the Middle.’

The sitcom began airing in February 2016 and became an immediate success. She represented one of its leading characters, a sports fanatic named ‘Georgie Diaz.’ She played the elder daughter of the lead family in the series. Her role in ‘Stuck in the Middle’ earned her a lot of praise. She appeared in all 57 episodes of the series, spanning three seasons. In December 2016, the series aired six short films that accompanied the main story.

In 2018, she had a recurring role as Izzy on the comedy television series ‘Speechless’, which she played for three episodes. Further, she is passionate about her Latina heritage, women’s issues, animal rights, and the environment.

Speaking of her current relationship status, she is dating a TV actor, Nathaniel Potvin. They both keep featuring each other on their respective Instagram account. However, they have not officially confirmed their relationship status.

Likewise, the YouTuber has not involved herself in any kind of rumors or controversies to date. Therefore, she has a good profile regarding her personal and professional life. 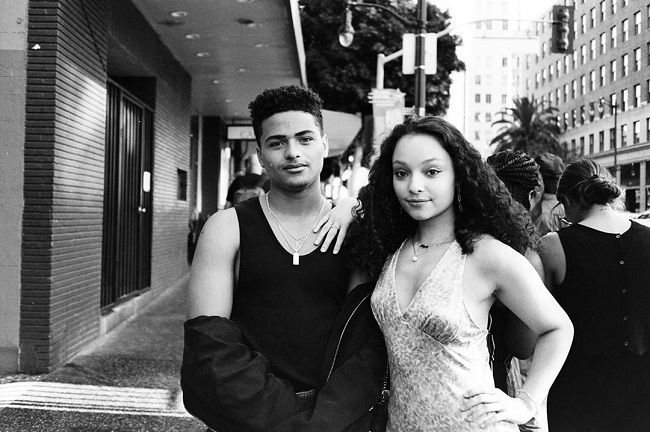 Observing her body figure, she has got an appealing curvy body figure. Kayla has a height of 5 feet 1 inch and weighs around 54 kg. Her chest-waist-hip measurements are 32-25-33 inches respectively. She has really beautiful curly hair which fits her personality very well. She has dark brown hair and brown eyes. Moreover, her shoe size is 6.5 (US) or 5 (UK), and her dress size of 6 (US) or 36 (UK).

She is popular on social media platforms. Her ‘@kaymais’ Instagram account has earned over 1 million followers. Similarly, she is also active on Twitter with more than 37.6K followers. Her official Facebook page has amassed over 136K followers.

She is sure to pocket a very good amount of money through her acting profession. Kayla has appeared in lots of commercials including Verizon Holiday. She has a net worth of around $1 million – $5 million.