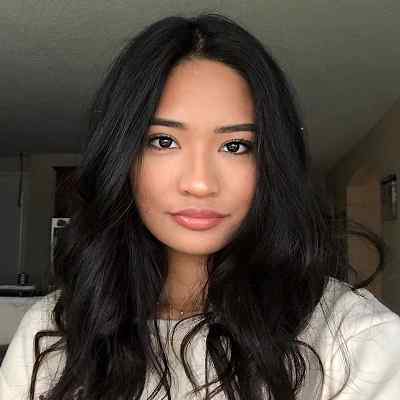 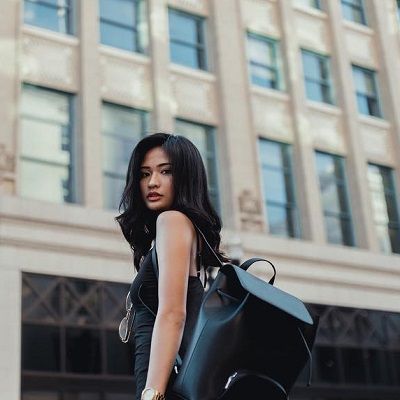 Kayla Kosuga is an American Youtuber popular for her lifestyle, fashion vlogs, is also a famous model as well as an Instagram star. Kayla Kosuga was a former brand ambassador for Zaful swimwear.

Kayla Kosuga was born on 24th March 2001 in Maui, Hawaii. She will be soon turning 20 years old and her zodiac sign is Aries. Likewise, her nationality is American but her ethnicity is unknown. She is born to Aidel Kosuga and Keola Kosuga. Similarly, she has two siblings; one elder brother whose name is Noah Kosuga and one younger sister named Tiara Kosuga. 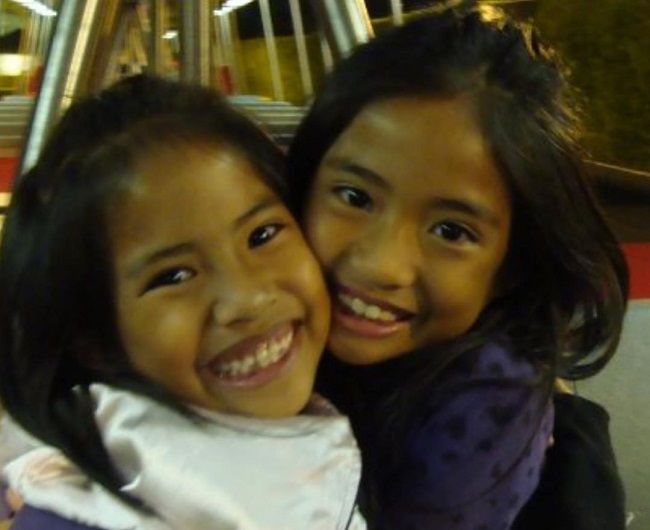 Caption: A childhood picture of Kayla and her sister Tiara. Source: Instagram

Likewise, about her educational background, she is a high school graduate. She graduated from Sandalwood Senior High school on 31st May 2019. Though she was born in Hawaii, she moved to Jacksonville, Florida at the age of 14.

Kayla Kosuga entered the social media world when she joined Youtube on 15th June 2015. She opened her channel with self-titled and has gained 901K subscribers as of March 2020. She posts videos frequently each Monday. Her contents are usually, fashion-lifestyle related, room tour, Clothing vlog, Morning routine and daily vlogs.

Her second video could gain 1Million view as of March 2020. Besides those, she uploaded videos like ‘Room Tour 2016’, ‘Story Time: Creepy Stalker’ where she shared the video of her stalker being caught on camera. Furthermore, she also uploaded other videos like, ‘Boyfriend Tag’ which she did with her ex-boyfriend.

Likewise, she has also collaborated with fashion clothing stores like Shein, Romwe and Fairyseason and has uploaded a summer clothing haul. She often collaborates with various fashion stores and uploads clothing haul on Youtube and pictures related to it on Instagram. 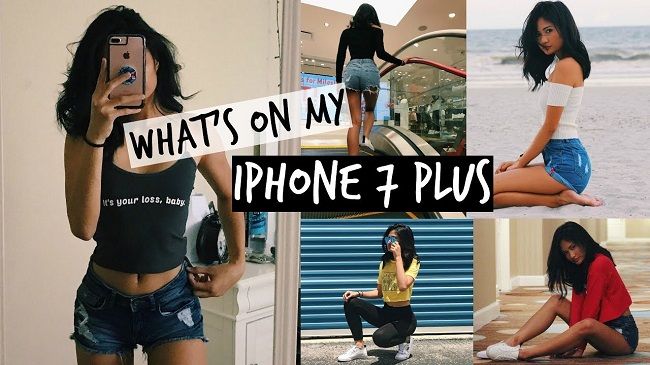 Furthermore, her most popular vlogs on Youtube is her prank on her boyfriend Elijah. She uploaded ‘I wore a scandalous outfit to see how my boyfriend would react’, on 12th October 2019 which gained 4.5 Million views. Likewise, her videos like ‘Preparing For Prom’, ‘Get ready with me: Senior Prom 2019’, ‘First Day of Junior Year Vlog’ has gained more than 2Million views.

Moreover, her recent upload is about prank to her boyfriend Elijah. She uploaded ‘Wearing a butt implant to see if my boyfriend notices!’ on 5th March 2020 which has gained 287K views. Besides youtube, her also does fashion shoots and commercials associated with various fashion brands.

She estimated net worth is approximately $1 million to $5 million. Her primary source of income is through Youtube. However, as of now, we do not have much information regarding her asset values. Moreover, she also gets sponsorships from various fashion brands to advertise their products on her Instagram and Youtube channel.

Kayla Kosuga is in a relationship with Elijah Gomez. She  and her boyfriend launched the Youtube channel Kayla and Elijah which they joined on 28th May 2019. This channel has surpassed 81.4K subscribers. Here she uploads videos like boyfriend tag, ‘My boyfriend attempts to do my makeup’, ‘White boyfriend tries Asian Snacks’, and many more. 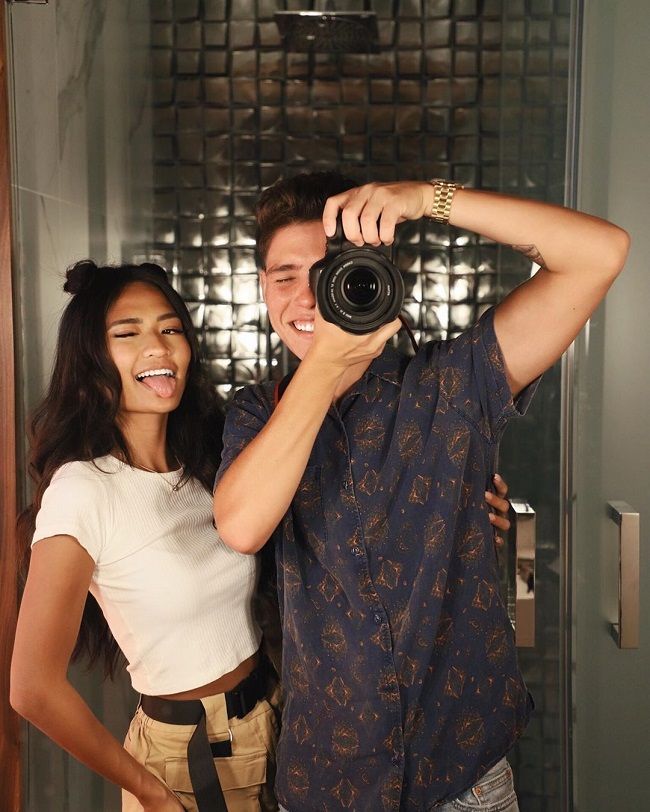 Kayla Kosuga has a slender figure and a lean body type. She has a very child-like look which complements well with her black hair and black eyes. Likewise, she stands 5 ft 3 inch (163 inches) tall in height and weighs around 58Kg.