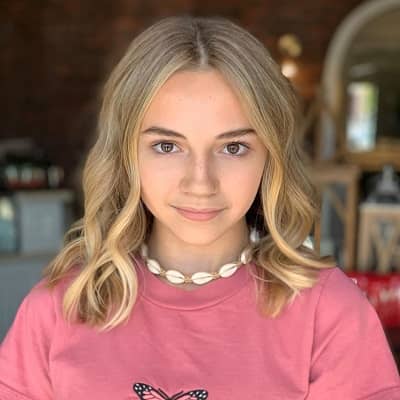 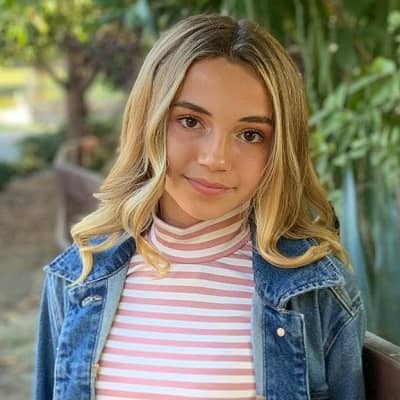 Kayla Davis is an American YouTube personality who is the older of two children in the Davis family featured on the YouTube vlogging channel We Are The Davises.  Kayla Davis’s family’s YouTube channel has earned more than 2.65 million subscribers.

Kayla Davis is 17 years old. She was born on August 17, 2004, in California, the USA. Her father’s name is Shawn Davis and her mother’s name is Connie Davis. Similarly, she has a younger brother whose name is Tyler.

She has owned a bet dog named Harley who often features in their family’s YouTube videos. She resides with her family in Florida. There is no information regarding her education. Similarly, she is a cheerleader and has even participated in competitions of the National Cheerleaders Association. She holds an American nationality. 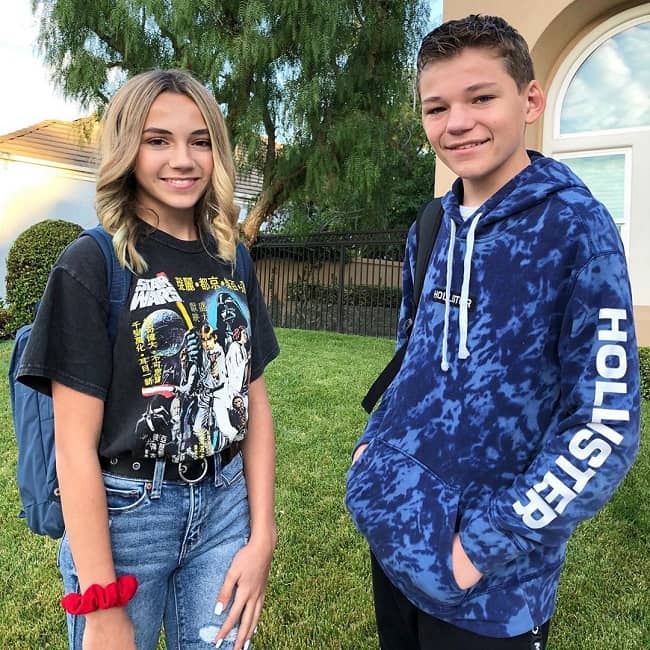 Caption: Kayla Davis posing for a photo with her younger brother (Source: Instagram)

Kayla Davis is an American YouTube personality famous for appearing on her family vlogging channel ‘We Are The Davises.’ The channels feature her parents Shawn and Connie and younger brother Tyler. Popular as one of the most viewed family channels on YouTube, this family channel created by her parents was launched by her parents on February 5, 2016. They created the channel to capture their everyday family life.

The Davis family has been sharing amusing and fun-filled videos featuring themselves and their kids on this channel. The videos range from routine life moments and challenges to traveling adventures and funny skits. There is everything on the channel to keep you entertained anytime and anywhere. As of now, this YouTube channel has become a great source of fun and entertainment and is watched by millions of people from all around the globe.

Some of the interesting videos on the channel featuring her include ‘Mixing 100 Eyeshadow Colors In Clear Slime’ and ‘Kayla And Harley Become Unicorns’. The first video that has over 546k views is a slime video, and the second video has over 1.1 million views, showing how she and her dog Harley transform into unicorns through the use of a hair dye.

Moreover, she is also a part of her family’s side-channel ‘Davises Gaming.’ Launched on September 23, 2016, focuses primarily on Minecraft games and has covered a variety of gameplay videos regarding the game. As of now, this gaming channel has over 114k subscribers and over 11 million views. She and her family have collaborated with YouTubers from another family vlogging channel SmellyBellyTV in a video titled “Treasure Hunting.” 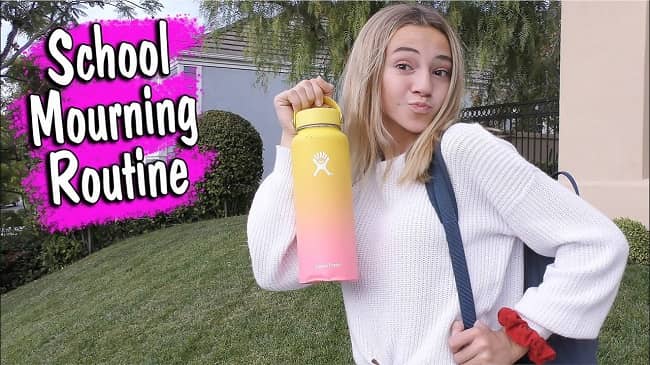 She has created her self-titled YouTube channel on July 27, 2014. However, she officially started posting videos on her solo YouTube channel in 2018. Her first debut video was titled “KAYLA DAVIS OFFICIAL TRAILER.” Posted on October 21, 2018, the video has garnered decent 345,426  views through her fame on the family youtube channel.

Some of the popular uploads include “24-HOUR CHALLENGE OVERNIGHT IN MY POOL,” “MIXING ALL MY STORE BOUGHT SLIMES,” and “MAGIC 8 BALL CONTROLS MY SLIME.” The first video features her spending 24 hours in her pool where she ate, played, and slept, and has garnered more than 3.1 million views. While the second video showcases her blast mixing all the store-bought slimes and has garnered around 2.3 million views.

Similarly, the third video featuring her having the magic 8 ball control what slime ingredients she used to make her slime, and has 1.5 million views. Similarly, her self-titled YouTube channel has garnered more than 397K subscribers, with almost 36,936,665 views.

Kayla Davis is a famous YouTube personality who has made decent money through her appearance on her solo as well as family YouTube channel. She has an estimated net worth of 117k dollars as of August 2020. Thus her family’s YouTube channel has an estimated net worth of around $2.1 million. She lives happily with a lavish lifestyle with good fortune.

The 16-years-old young teen YouTuber Kayla Davis is probably single. As of now, she is focusing on her career and studies. The YouTube personality still has more years to go for getting involved in relationships.

She is one of the main attractions on both of her family’s YouTube channels. And she is much adored for her charming and fun personality. On a personal note, she is truly a family girl in every sense. She is a caring elder sister and a doting daughter who loves her family more than anything else in this world. 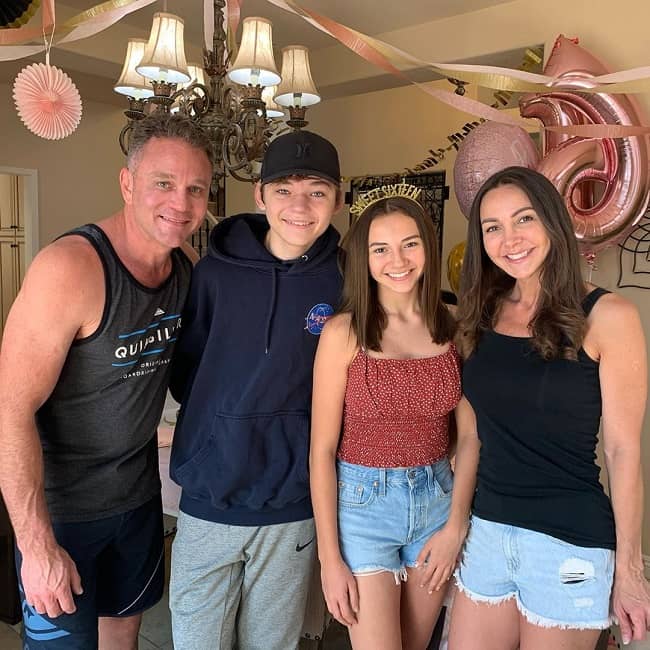 Caption: Kayla Davis posing for a photo with her family members (Source: Instagram)

The young and beautiful YouTuber Kayla stands at a height of 5 feet and weighs 49 kg. She has blonde hair and dark brown eyes. Further, the body measurements of Davis are not available.