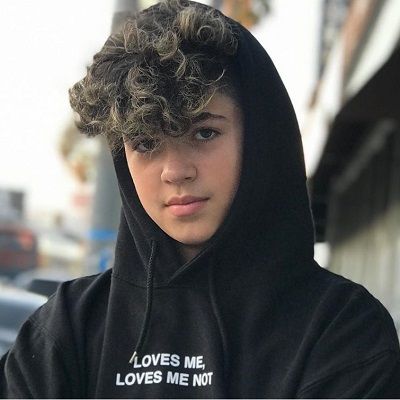 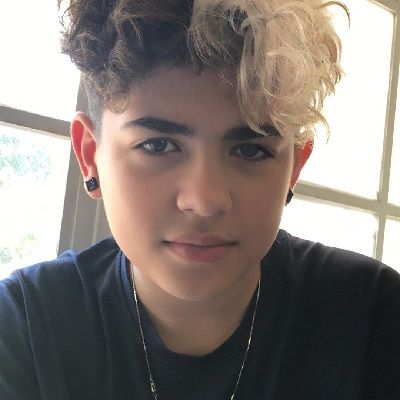 Kaydin Fritcher is 15 years old. He was born on April 9, 2007, in Dallas, the United States under the astrological sign Aries. There is no information regarding his parents. He has a baby sister named Evie Lee Fritcher. Also, He has a younger brother named Jude.

Further, he keeps on featuring his grandmother on his social media handles. His mother and siblings are also often featured on his Youtube channel. 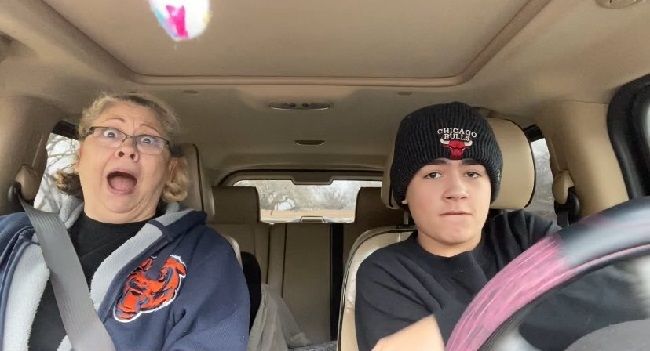 Likewise, he belongs of American nationality and his ethnic background is still known. Moving toward his educational background, he is currently studying in middle school but has not mentioned his school’s names. Currently, he resides in Los Angeles.

Being a social media star, he is active on different social media platforms, especially on Tiktok, Instagram, and Youtube. He has gained huge fame among the youth. On Instagram, he goes by @kaydinfritcher where he has amassed 57.2k followers.

Likewise, he has gained around 153.5 k followers with 4.4million likes on his Tiktok account. Additionally, he also runs a Youtube channel with over 19.5k subscribers.

Talking about Kaydin Fritcher’s professional life, he initiated his career through social media. He first gained popularity in the social media world through his Tiktok account formerly called Musically.

He posted his first Tikotk video on January 1, 2017, on the sound Starboy- The Weekend. Since then he has been creating creative content and attractive lip-sync vvideoswith his dancing move on the account.

Likewise, he has also created his Youtube channel in 2014. However, he started posting videos in 2014. His oldest video to date is “Jacob sartorius-Chapstick (Cover Kaydin Fritcher) Behind The Scenes Video of us shooting.”

This video was posted on December 14, 2017. He posts cover songs, challenges, Q&A, blogs, etc on his Youtube channel. Similarly, he has recreated Logan Paul’s music video for “The Number Song.”

In September 2017, he released his first single, “Welcome To The Show,” in September 2017. He has featured his best friend Olivia Olivarez, the daughter of Ashley Soto, in his music videos.

One of his most popular videos on the Youtube channel is “Daniel Skye, Baby Ariel – Say It (Lip Sync Cover by Kaydin Fritcher, Olivia Olivarez),” posted on April 14, 2018. This video has got over 248,264 views. 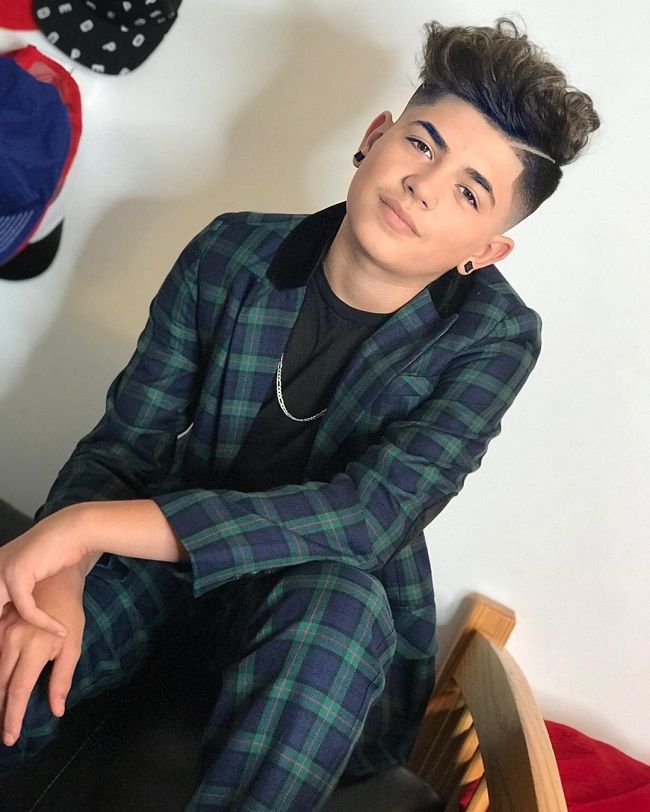 Likewise, he also has Instagram handles. His oldest post to date was posted on February 16, 2018. He posted his Like app video where he collaborated with his friend @camdygrams.

He posts his activities as well as a fashionable photo of him on Instagram. However, his social media is under his parents and also handled by them.

Reflecting on Kaydin Fritcher’s personal life, he is single. However, he is often captured with girls but has not mentioned anyone as his girlfriend.

Recently, in one of his Instagram posts, he posted a picture with a girl under the @kayla__erickson handle captioning Did I “really just meet my best friend? “Ya I did, ya I did!”.” Growing up young and handsome he will be surely dating a beautiful girl in the coming future. 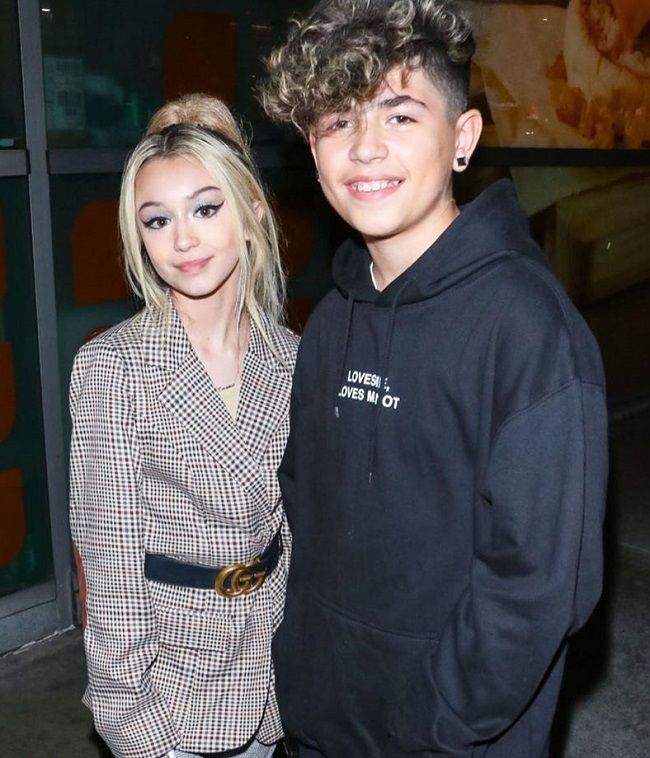 Currently, he is busy focusing on his career rather than involving in relationships. Furthermore, there is no information regarding his past link-ups.

Furthermore, he has not been into controversy linking in the social media world regarding his personal as well as professional life. He has maintained a clean profile. Though he is very young to get into scandals.

Handsome Kaydin Fritcher has a fit body with healthy body weight. He stands at a height of 5 feet 7 inches. Further, there is no information regarding his weight, body statics, dress, size, etc. Likewise, he has a pair of brown eyes with brown hair color.

Speaking on Kaydin Fritcher’s eearnings he is a rising social media star who has earned a quite considerable sum of money through his work on social media handles. However, he has not disclosed his actual net worth. Still, he is living a good lifestyle along with his family. But some of the online resources estimated his net worth around $1 million-$5 million.