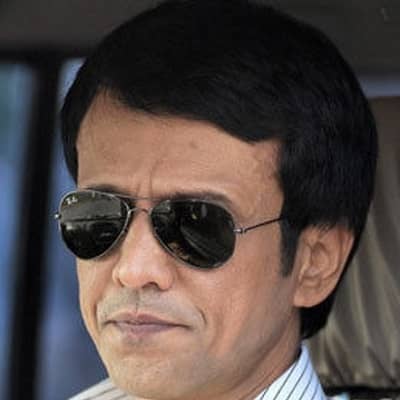 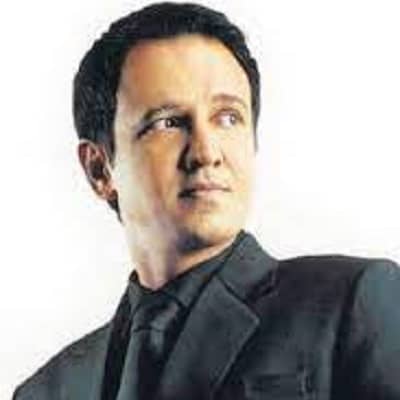 Kay Kay Menon is an Indian Actor, Model who works primarily in Hindi films. Kay Kay Menon also appears in Tamil, Marathi, Telugu, and Gujarati films. Similarly, Menon is best known for portraying the role of ‘Himmat Singh’ in the web series ‘Special Ops 1.5: The Himmat Story’. Moreover, he is a very brilliant and well-known actor in the Bollywood film industry.

Kay Kay Menon was born on 2nd October 1966. This personality was born in Kerela, India. As of 2021, Menon is 55 years old. He was grown-up at Pune, Maharastra’s Ambarnath. His real name is Krishna Kumar Menon. In addition, Menon has Indian Citizenship and follows Hinduism. Moreover, he belongs to Indian nationality and holds white ethnicity. According to astrology, he was born under the zodiac sign Libra.

Moving towards the family background of an actor, his father’s name is Cashier Menon. He is superintendent in an ordnance factory. His mother’s name is Radha Menon, who is a  homemaker. Likewise, we have no information on the names and identities of his siblings.

Reflecting upon the educational background, he attended his school at St.Josephs Boys High School, in Khadki, Pune. Likewise, he studied for a bachelor’s degree in physics from Mumbai University. Further, Menon completed his MBA from the Pune’s  Department of Management Sciences (PUMBA) and graduated in 1988 with a major in marketing.

Menon’s first job was in the advertising sector where he worked on ads for kinetic Honda and Marlboro cigarettes in India. Kay Kay Menon began his career in television, with appearances in the TV movies ‘Zebra 2’ and ‘Last Train to Mahakali’. Likewise, he played the role of young Prime Minister in Ketan Mehta’s Zee TV serial ‘Pradhan Mantri’ in 2001.

Similarly, an Indian actor has made his big-screen debut in 1995 with a small role in Naseem, followed by the major role in Bhopal Express in 1999. In early 2000, Menon played a ruthless rock musician in Anurag Kashyap’s debut film, ‘Paanch’.

Moreover, in 2007, this personality played an adulterous husband in the film, Life in a Metro. Later in 2008, he played a film which is based on A Few Men, Shaurya. 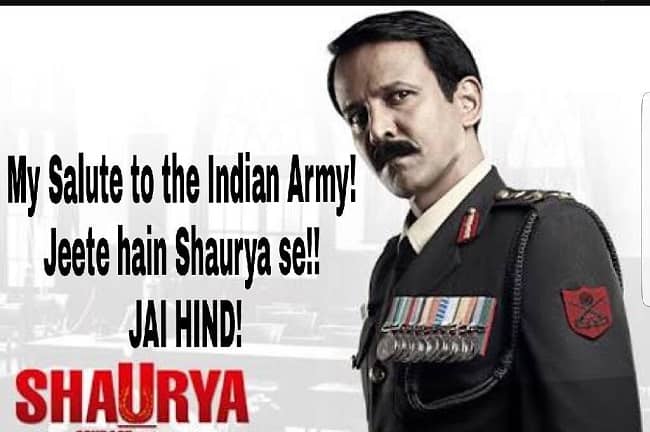 In 2014, he got the opportunity to work with famous actor ‘Emraan Hashmi in the film ‘Raja Natwarlal’. Later, in 2016, an actor worked in the comedy movie ‘Saat Uchakkey’.

In addition, he played in the films like ‘Vodka Diaries’, ‘Dhaad’, ‘Baa Baaa Black Sheep’, and Phamous, in 2018. In the same year, he got the opportunity to work in the Marathi movie ‘Ek Sanga In 2021, his movie named Shaadisthan was released on the Disney+Hotstar platform.

Talking about his awards, in 2015, he won a Filmfare and IIFA award for Best Supporting Actor for his work as Khurram Mir in Haider.

Kay Kay Menon has a good net worth. Being a popular Indian actor, he has earned a huge amount of wealth. As of 2021, Menon has an estimated net worth of around $5 million.

Regarding his relationship status, Kay Kay is a married man. Likewise, he is married to Nivedita Bhattacharya who is an Indian Actress. However, we have no information on the date on which the couple tied their knot with each other. In addition, they also have two children named Cashier Menon, and Radha Menon. 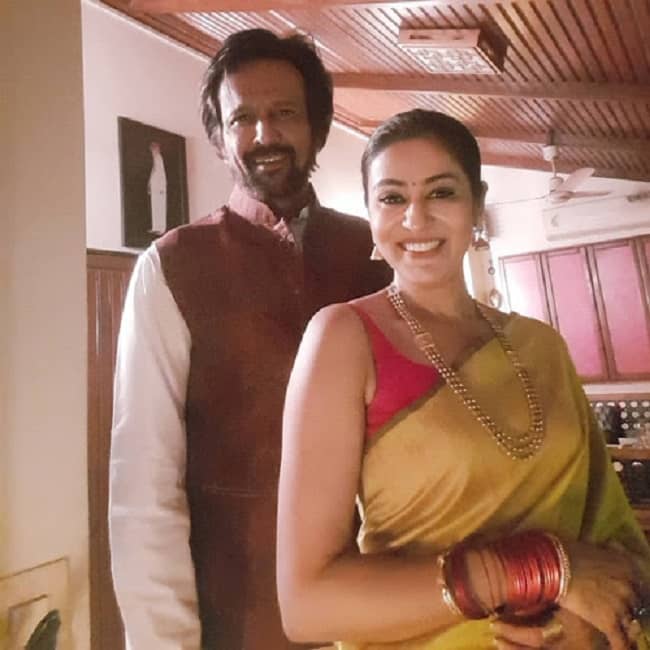