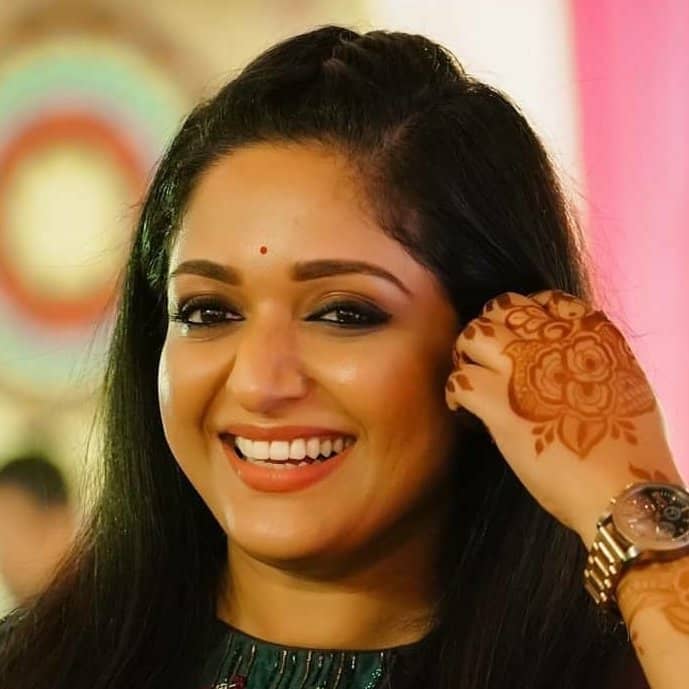 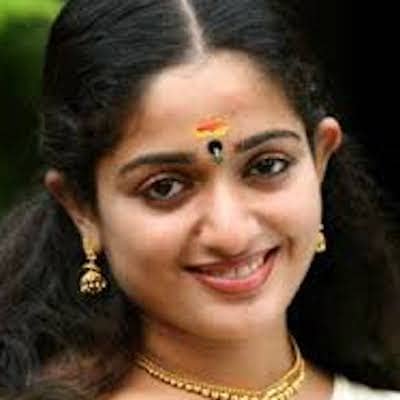 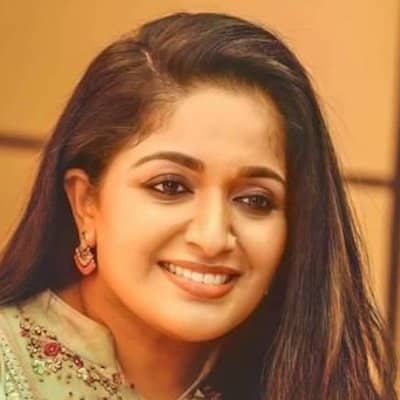 Kavya Madhavan is an Actress, Dancer, and Lyricist from Kerala, India. Kavya Madhavan is a popular face, especially in the South Indian Film Industry. This talented actress has appeared in lots of Malayalam movies and few Telugu movies as well.

Kavya Madhavan was born on 19 September 1984 in Nileshwar, Kasargod district, Kerala, India. She is 36 years old as of today. She was born in a Malayali family. Her father’s name is P Madhavan and her mother’s name is Shyamala. She also has a brother named Mithun Madhavan. Mithun is a fashion designer and producer by profession. Her zodiac sign is Virgo. She follows the Hindu religion. Moreover, she holds Indian Nationality. And she belongs to the Malayali ethnicity.

Talking about her academic background, she went and completed her schooling at Jaycee English Medium School, GLP School, and Rajah’s High School in her hometown. She also trained for Mohiniyattam and Bharatanatyam classical dance forms in her school life.

Kavya’s acting career began quite earlier. She appeared as a child actor in the movie Pookkalam Varavayi (1991). However, she continuously started to do movies after it. She officially debuted in a lead role through movies Chandranudikkunna Dikhil opposite another south star actor Dileep. This couple was so popular that they went on to do 21 movies together. Some of her remarkable movies were, Meesa Madhavan, Thenkasipattanam, Darling Darling, Mizhi Randilum, Sadanandante Samayam, Thilakkam, Vellaripravinte Changathi, Pinneyum, etc.

Other than that, she has lots of offers from Tamil movies, but she hasn’t been featured in most of them. Some of her Tamil movies are Kasi, En Mana Vaanil, and Sadhu Miranda. As a lyricist, she wrote lyrics for the song “En KhalbilUlloru Pennanu” for the film One Way Ticket.  Moreover, she also sang songs in movies Matinee, Hadiya, Daivame Kaithozham k. Kumar Akanam.  Besides, she kept herself busy in ads, TV shows, stage shows, and other short films.

She even got nominated for the National Film Award for Best Actress. This successful actress has earned her good fortune from her career. She has a net worth of around $4 Million US Dollars. 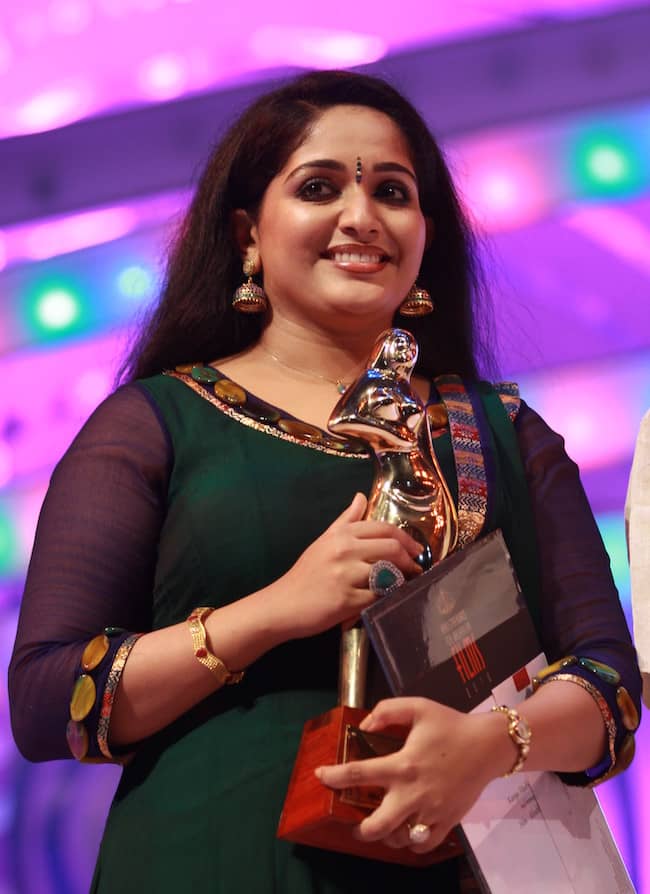 Kavya is currently married to Dileep on 25 November 2016. Dileep is a famous successful actor, producer, businessman predominantly working in the Malayalam industry. The pair of Kavya and Dileep was celebrated by the public on screen also. They worked together in more than 20 movies. They have a daughter, Mahalakshmi, born on 19 October 2018. While she also has a stepdaughter named Meenakshi.

However, prior to it, she married Nishal Chandra on 9 February 2009. It lasted for very little duration. After only a year, she filed for divorce on 24 July 2010. They officially divorced on 25 May 2011 in mutual agreement. 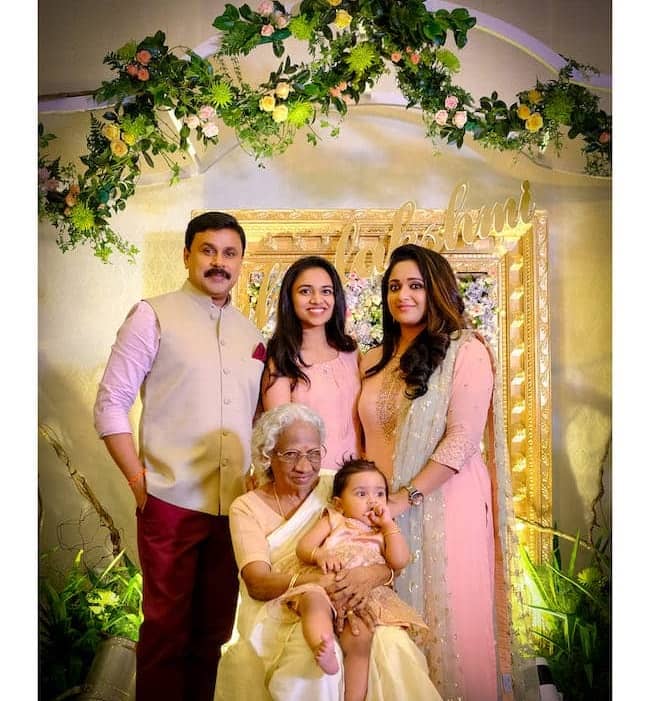 Apart from being a talented actress, she is also famous for her good looks and gorgeous appearances. She is 5 feet 4 inches tall. And she weighs 60 kg. Moreover, her body measurement is 36-25-36 inches. The color of her hair is black and she has black colored eyes.`

Kavya wants to entertain her fans and likes to be close with them. She also holds accounts in different social media where she has lots of followers from across the globe. She has a Facebook account under the same name with a mammoth 4.9 M followers. Similarly, she has an Instagram account under the name kavyamadhavan_ which has around 50.2k followers. Besides, she also has a Twitter handle, which has about 111.3 k followers.