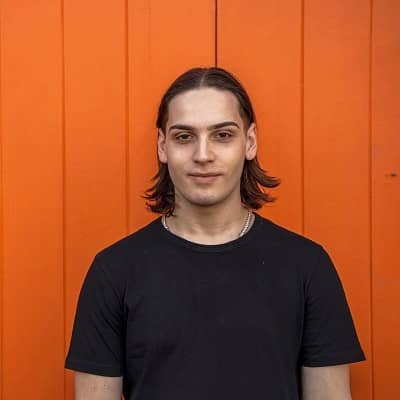 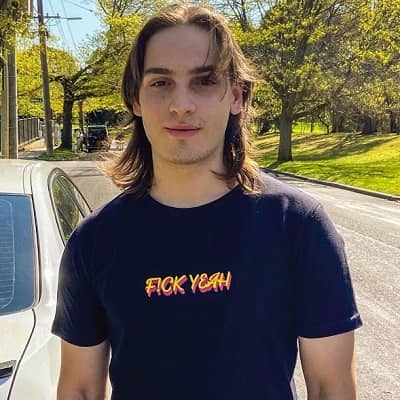 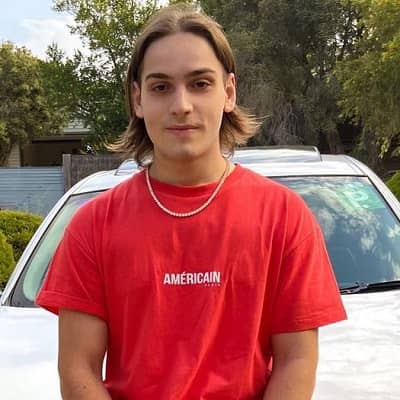 Kavorka DJ is an Australian DJ and a social media influencer. Kavorka DJ is best known for his Melbourne Bounce style music and high-energy performances on stage.

His real name is Michael Papas, born on December 15, 2000. He is originally from Melbourne, Australia. His age is 21 years old as of now and his birth sign is Saggitarius. Moreover, he has Greek relatives overseas. There are no details regarding his childhood and family background. Further, he attended high school at Camberwell Grammar School and studied Business/PR at RMIT University.

Kavorka is into sports and loves to Play AFL, Soccer and also enjoys Swimming. Moreover, he likes to explore new places and wants to Travel the Whole World. Likewise, he loves to wear streetwear clothes and has a large collection of Nike TN shoes. 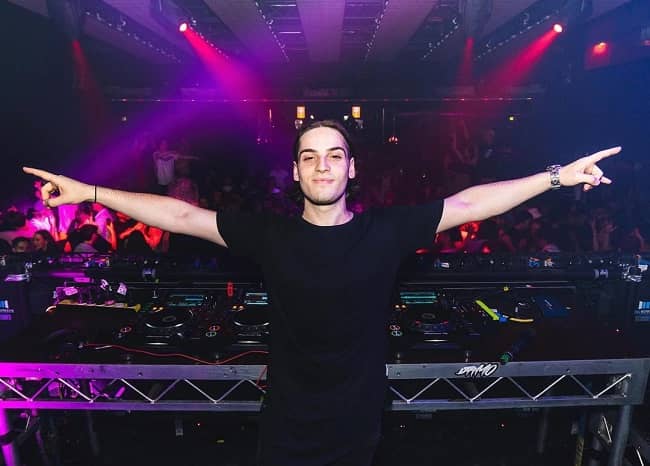 Kavorka began his DJ venture; when he got signed as an artist with ‘That Sound Agency’, in 2018. Therefore, his passion for DJing began at the age of 14 when purchasing his first music software FL Studio. Then, he was able to make his own remixes and play them at local house parties in Camberwell.

And, not long after that, Kavorka had been headlining many popular underages at just 17 years old. And, it was at this moment that he had reached the attention of labels and industry professionals.

Kavorka is a Full-Time DJ. Therefore, the genre that he makes is Melbourne Bounce/House music. Further, he has released music in a number of sub-genres of electronic music including House, Electro, Bounce, Hardstyle, Psy, Big Room, Hip Hop, and Pop. 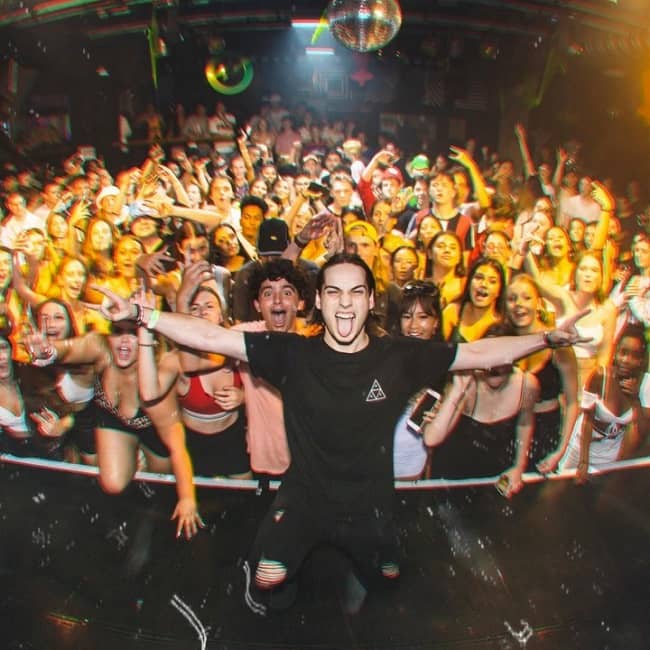 Likewise, he is one of the leading TikTok stars. He uploads short lip-sync videos on it. He is available under the username ‘@djkavorka’ on TikTok. Moreover, he is also a social media star and has gathered a handsome number of followers on his social media profiles. Therefore, has worked with various popular Brands & Endorsements. Kavorka has continued to increase his popularity across several social media platforms.

He is also a famous Instagram star available under the username ‘@kavorka’. There, he usually shares his fashionable outfits and modeling photos. Additionally, he also runs a Youtube channel named ‘Kavorka’. There, he uploads his music and also fun videos, and has done a collaboration with Tia Christofi.

On YouTube, he has only uploaded 4 videos till today. The videos are titled ‘THE WORST BIRTHDAY SURPRISE EVER!’, ‘WE ALMOST GOT ARRESTED! 24 HRS BEFORE LOCKDOWN’, ‘GUESS THE FOOD CHALLENGE | TIA CHRISTOFI’, and ’51 Questions with Kavorka | Q&A’. 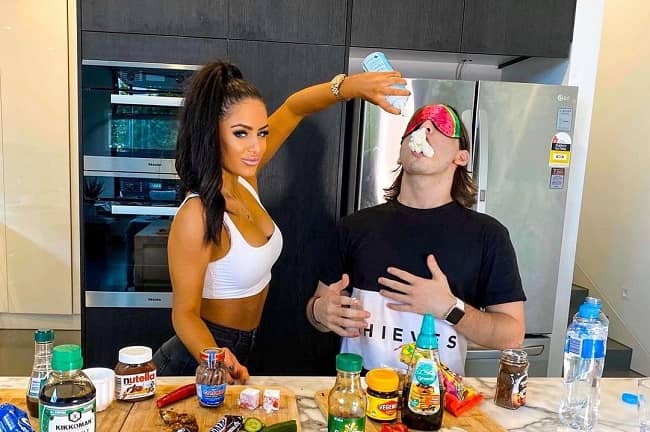 Kavorka is an attractive person who surely attracts many pretty girls. He has not disclosed his dating history. However, he might have dated someone earlier but he has not discussed it publicly. Or, he might be waiting for a perfect partner for himself. He has maintained his personal life a secret and safe from the public.

He got the Chocolate hero personality. Kavorka has a height of around 5 feet 8 inches and a weight of 70 kilos. He has a lean and slim body figure. Moreover, he has a set of brown eyes and also has brown hair color. Further, his chest-waist-biceps measurements are 38-32-16 inches respectively. He is a tall, handsome, and charming person. 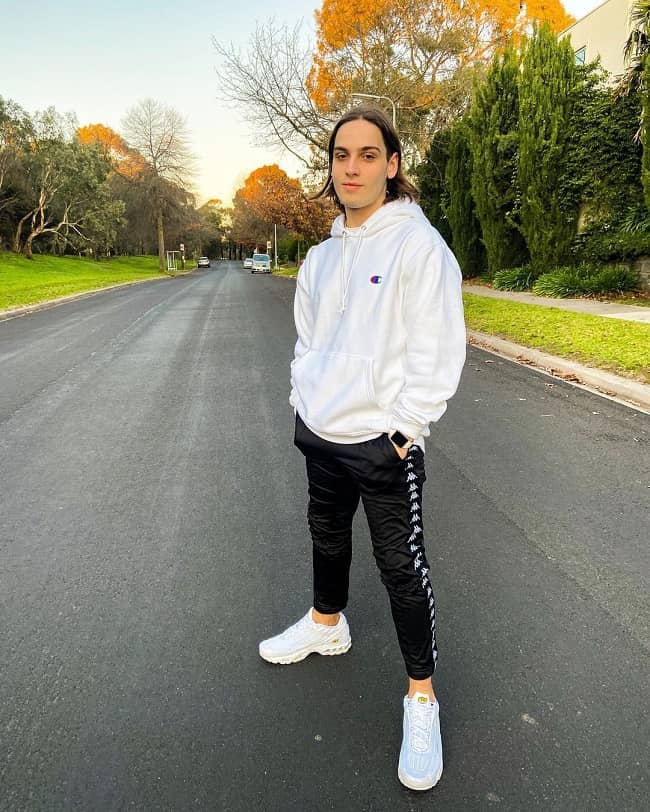 Kavorka’s fan following over different social media platforms is increasing rapidly. His TikTok account has amassed more than 4007 followers and more than 69.5K likes. Kavorka’s Instagram page ‘@kavorka’ has earned over 10K followers. Similarly, his ‘@kavorkadj’ Twitter account has gained over 629 followers. His YouTube channel has gained over 367 subscribers. Likewise, his Facebook page has earned over 4K followers.

His primary source of income is Djing, YouTube, Instagram, and advertisement. He surely earns a good sum of money through his profession. But, sadly, he has not publicly announced his earnings and net worth yet.