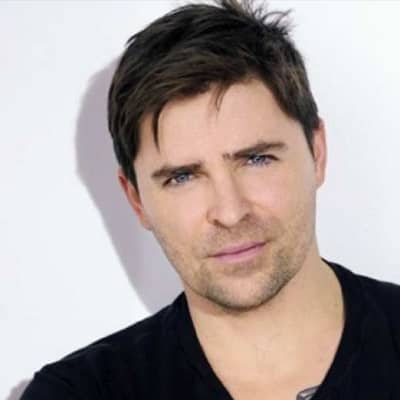 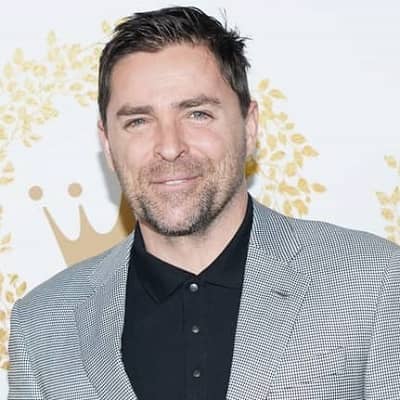 Kavan Smith is a Canadian actor. Kavan Smith has appeared on Stargate Atlantis and Stargate SG-1 as Major Evan Lorne, The 4400 as Agent Jed Garrity, and When Calls the Heart as Leland Coulter.

Kavan Joel Smith best known as Kavan Smith was born on May 6, 1970, in Edmonton, Alberta, Canada. As of now, this actor is 52 years old and is a citizen of Canada. He has the zodiac sign of Taurus and his ethnical background is unknown. Moreover, he is the son of June Hawk (mother) and his father’s name is unknown. He has a younger sibling whose name is unknown. Moreover, this actor was raised by his father single handily after his parents divorced. Besides it, there is less information regarding his childhood life.

Talking about his academic career, he spent a year and a half at the University of Calgary. After that, he went to Mount Royal University to study theatre.

In 1993, Kavan Smith began his acting career. This actor played the lead role in Destiny Ridge. Major Evan Lorne in Stargate: Atlantis and Stargate SG-1 is his other major role. He also played Tom Travis in the police drama television series Rogue from 2013 to 2014. He plays Leland Coulter in the Canadian-American television drama series When Calls the Heart.

Since 2015, he has appeared in the series. Other films and television shows in which he has appeared include The Sentinel, Titanic, The Outer Limits, First Wave, The Crow: Stairway to Heaven, Dead Man’s Gun, Hope Island, Big Sound, Night Visions, Smallville, The Twilight Zone, Jeremiah, Killer Instinct, Reunion, Godiva’s, The 4400, Battlestar Galactica, Blade: The Series, Sanctuary, The Guard, Human Target, and Shattered. 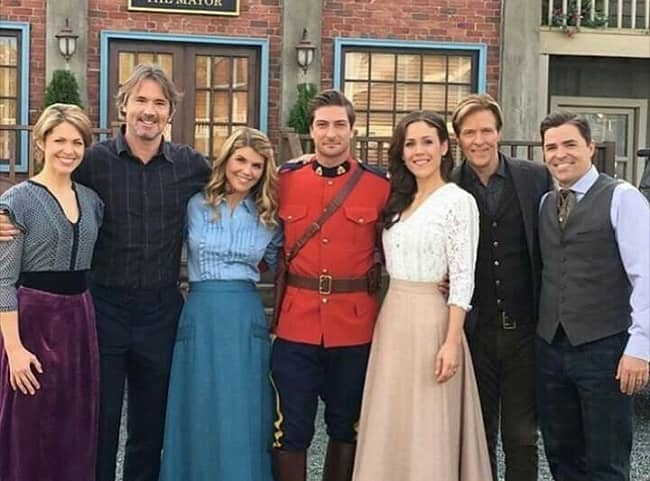 Caption: Kavan Smith with the star cast of ‘When Calls the Heart’ (Source: Bonneville International)

He’s also appeared in several television shows, including The Annette Funicello Story, Mixed Blessings, Generation X, Alibi, Intensity, Escape from Mars, Fearless, and Living with the Dead. In addition, Due East, Eve’s Christmas, Miss Texas, The Time Tunnel, Growing the Big One, Red: Werewolf Hunter, The Cult, and Iron Golem are others.  He has appeared in The Killing Game, Baby Bootcamp, Garage Sale Mystery: All That Glitters, Wedding Bells, Mission to Mars, See Spot Run, and Stark Raving Mad.

This actor has yet to win awards and honors in his acting career. Moreover, looking at his works and success, he will win some of them in the following years.

Working in the entertainment sector has made Kavan Smith wealthy. His main source of income is through television shows and films. His net worth at around $800,000. And the actor has not revealed his income and salary. 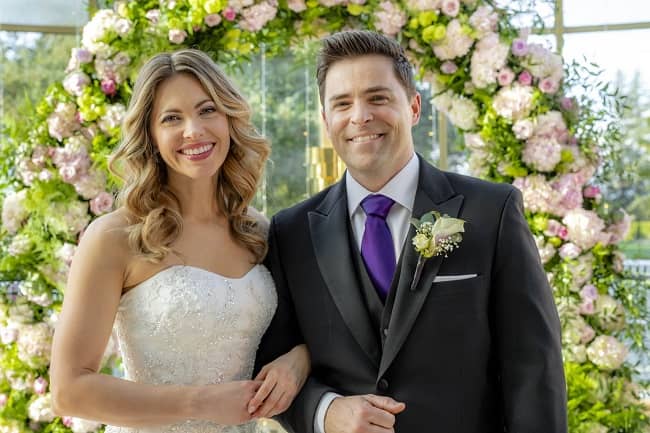 Kavan Smith is married to Corrine Clark and has two children. When Kavan was volunteering at a treatment center, they first met. They have two children together.

As of now, this actor is not a part of controversy or rumors and focuses on his personal and professional career.

This actor stands 5 feet 8 inches tall and his weight is 80 kg. He has an athletic physique with dark brown eyes and his hair is black. Apart from this, there is no more information regarding his other body measurements such as dress size, shoe size, and others. 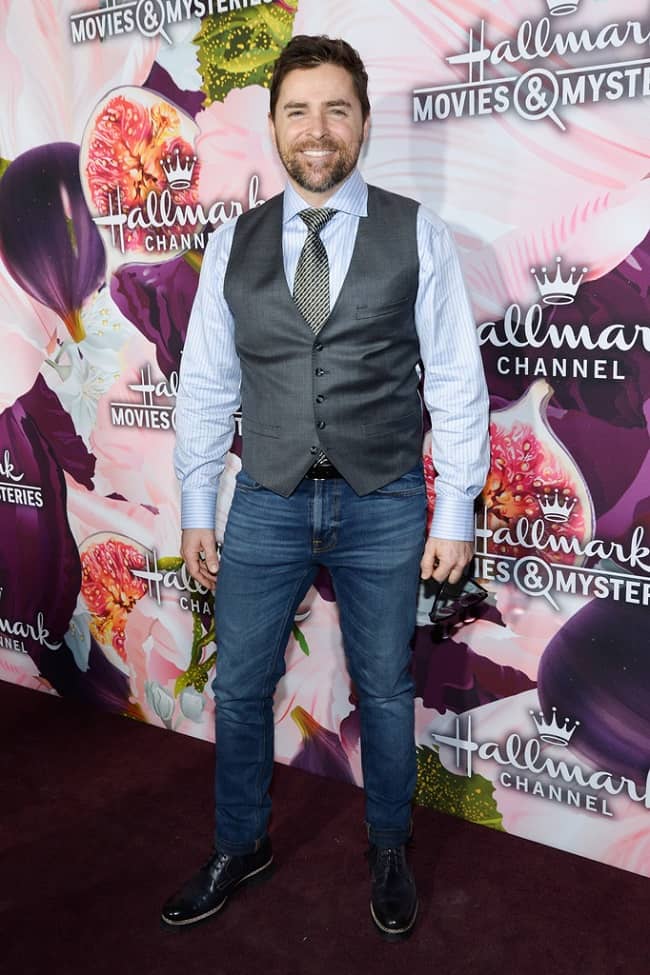