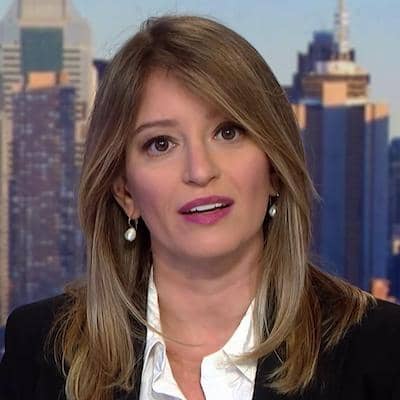 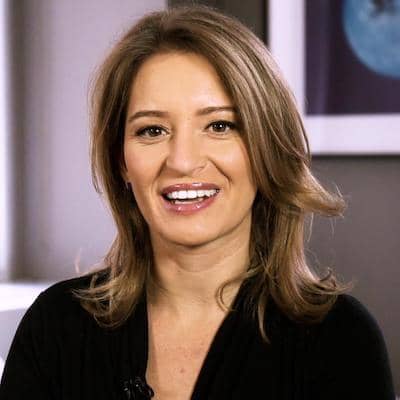 Katy Tur is an American Journalist and Broadcast journalist. Katy Tur is working for NBC news currently and has worked for NBC news platforms such as Early Today, Meet the Press, MSNBC. Likewise, Trump had singled out Tue in his criticism of the press and she also got booed by trump Supporters.

Katy Tur was born in the year 1983 on October 26. The news reporter was born in Los Angeles, California, USA. Likewise, she is 37 years old at the moment. Katy belongs to American nationality and was born under the star sign Scorpio.

Moving on to Katy’s family, she was born to Zoey Tur and Marika Gerrard. Similarly, her parents also happen to be Journalists by profession. In the year 2014, her father Zoey underwent transgender surgery and turned into a female. They started the LA news service. Likewise, Katy also has a brother. His name is James Yur. Katy grew up with her brother in Los Angeles county. Moreover, Katy and her family follow the Jewish religion.

Katy Tur started her career in the year 2005. Right after her graduation, she went on to work for WPIX-TV. After a few months, she left her job at WPIX and started a new job at News 12 Brooklyn. Likewise, she has also worked for KTLA, HD news, Cable vision, and many other news channels. Katy worked as a reporter and data collector in these firms. Her most famous coverage during her early career is the March 2008 Crane Collapse. The event took place on the upper east side of Manhattan.

In the year 2009, Tur joined NBC’s local station in New York City, WNBC-TV. Likewise, she rose to the flagship NBC News at the national network level. Moreover, during her time at NBC News, she covered the death of Cory Monteith, a motorcycle attack on an SUV, and also the search for Malaysia Airlines Flight 370. 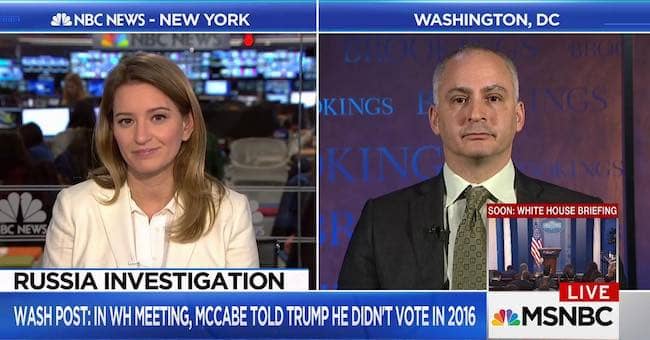 Furthermore, Katy was also the NBC News and MSNBC’s reporter for the Donald Trump presidential campaign. Tur was given the task of informing the Trump campaign about the Access Hollywood tape. Moreover, the tape featured Trump’s conversation with Billy Bush about women that the network had in possession. Trump supporters had booed her on several occasions and she also received hateful messages.

Career as an Author

Katy has also published a book called “Unbelievable: My front-row seat to the craziest campaign in American History”. The book was published in the September of 2017. Similarly, the book features her experience while covering the 2016 presidential campaign of Donald Trump.

During her career as a Journalist, she has received two major awards. Katy received AP’s Best Spot news Award in the year 2009. Likewise, in the year 2017, she received the prestigious Walter Cronkite Award for Excellence in Journalism. Similarly, according to celebrity net worth, Katy has a net worth of $4 million at the moment. 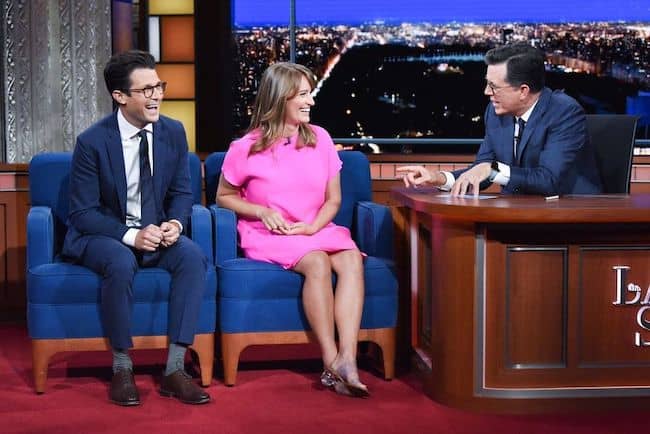 Katy Tur is a married lady. She is married to Tony Dokoupil. Likewise, Tony is a correspondent for CBS news as well. The couple married each other on October 27, 2017. Moreover, they have a son and a daughter named Theodore “Teddy” Dokoupil and Judy Bear Dokoupil. 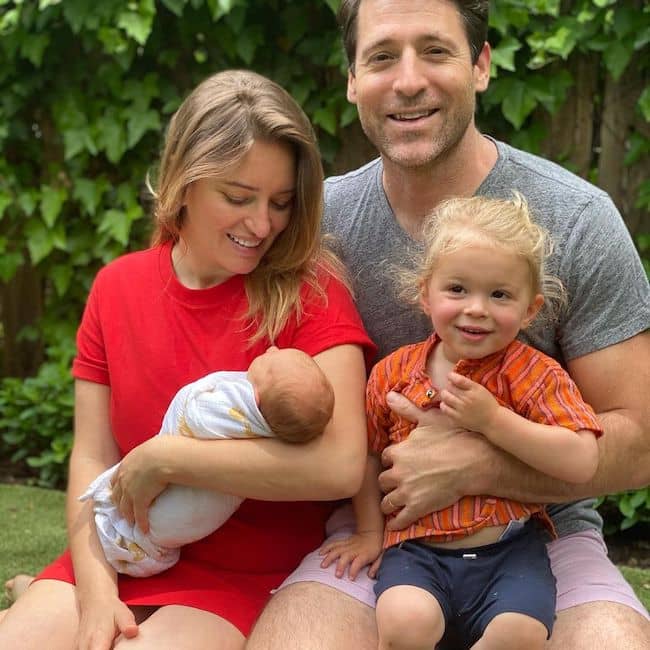 Caption: Katy pictured with her husband and children(source: Instagram)

While she intentionally has not involved herself in any controversies, she got attacked by Trump Supporters during his presidential election campaign. Other than that the journalist is mindful to not get herself involved in any trouble.

Katy Tur is in her late 30s and has maintained her body physique. As for her height, she is of good height and stands tall at 5 feet 8 inches. She weighs 65 kg. Likewise, her body measurements(chest-waist-hips) are 37-26-37 respectively. The journalist has blonde hair with a pair of dark brown eyes.