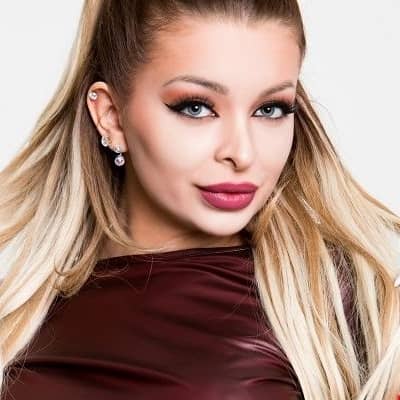 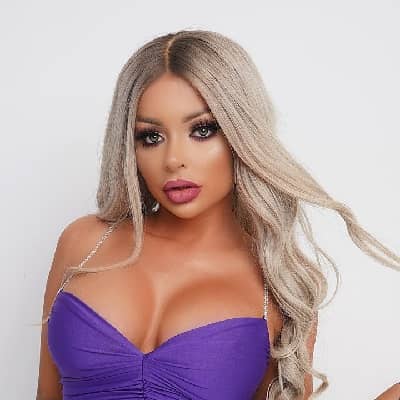 Katja Krasavice is a German web video producer and operator of the eponymous YouTube channel. Katja Krasavice is best known for her self-titled channel, where she has gained more than 1.4 million subscribers by posting vlogs about, beauty tips, and tag videos.

Katja Krasavice’s real name is Katrin Vogel. She has Czech origin and she was born on 10th August 1996, in Germany. The name Krasavice comes from the Czech and is translated mean beauty or a beautiful woman. She has turned into a 25 years old woman and has a Leo birth sign. Krasavice holds German nationality.

In addition, she lived in Leipzig in 2014. She had two brothers who have already died, one because of cancer and the other because of suicide. She grew up in the village of Liebschütz. In her youth, there were Playboy bunnies, and Pamela Anderson was their role model. As a child, she said she was marginalized and bullied. Even as a teenager, she sometimes wore body-hugging clothing such as mini skirts and high heels.

Katja Krasavice is best known as a YouTube Star. She is also incredibly popular on the video streaming site YouNow, with more than 470,000 fans. Both she and Maren Merkel are popular German YouTube vloggers. At the age of 17, Krasavice made videos in which she covered Miley Cyrus and uploaded them to YouTube. YouTube deleted these videos for legal reasons.

In April 2014, she posted her first YouTube video, titled “20 Dinge die Frauen sagen, und was sie dann wirlich meinen”. She has ranked on the list of famous people who were born on August 9, 1996. One of her most popular YouTube videos is “Nachts ALLEIN zuhause!”, which earned more than 2 million views after it was posted in September 2015. She has also featured her niece in videos on her YouTube channel.

Katrasavice released Doggy, their first single at the end of November 2017, which was able to position seventh in the German single charts in the week of December 1, 2017. Likewise, the fans who pre-ordered their song and sent her a screenshot to prove it was able to win the disclosure of their supposedly private mobile phone number. On April 6, 2018, she released her second song Dicke Lippen.

Krasavice’s third single followed in August 2018 with Sex Tape. In July 2019, it was announced that Krasavice was signed to Warner Music. Her debut album called Boss Bitch was released on January 17, 2020, and reached number one on the German album charts. In August 2018, Krasavice took part in the sixth season of Celebrity Big Brother, where it reached sixth place. 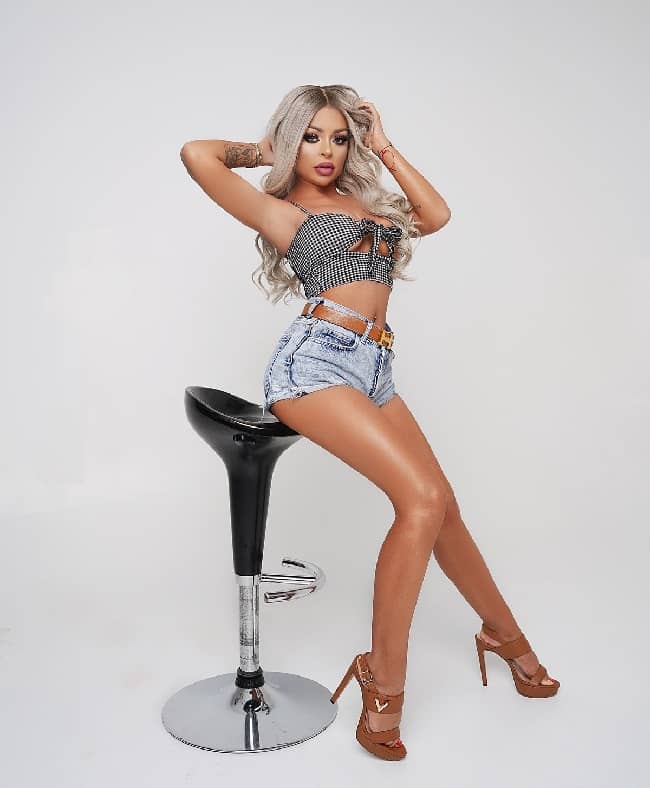 The beautiful Katja Krasavice is one the successful YouTube stars who was born in Germany. Her current net worth is approximately $1 million – $5 million. Moreover, her previous year’s (2018) net worth was $100,000 -$1 million. Her income source is from her profession as a YouTube Star.

As of 2022, Katja Krasavice is not dating anyone. She is 24 years old. According to CelebsCouples, Krasavice had at least 1 relationship previously. She has not been previously engaged. So we can say that currently, Krasavice is happily single.

Katja Krasavice has a very very curvy figure with 5 feet 8 inches in height and 60 kg weight. She later had an operation on her nose, lips, and breasts and said in 2020: “For me, my body is something that I design the way I like it”. In 2020, she described Cardi B and Nicki Minaj as role models. Moreover, she has blonde hair and a pair of blue eyes.

The YouTuber is not that active on any social media including YouTube. Katja Krasavice’s YouTube channel had over 1.3 million subscribers as of December 2018 and 180+ videos have been viewed over 400 million times. Aside from her YouTube channel, she also has Instagram and Facebook accounts.