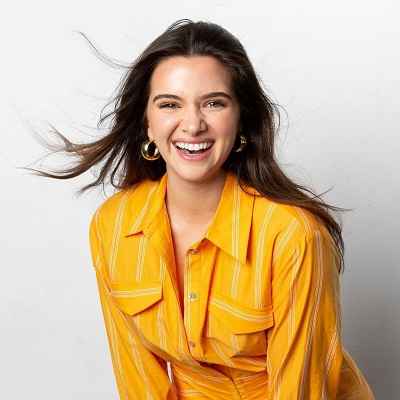 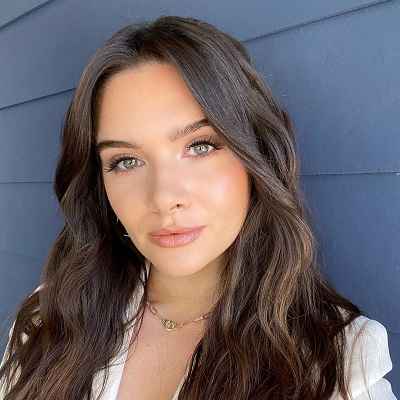 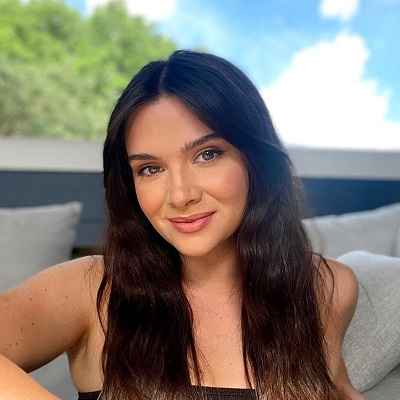 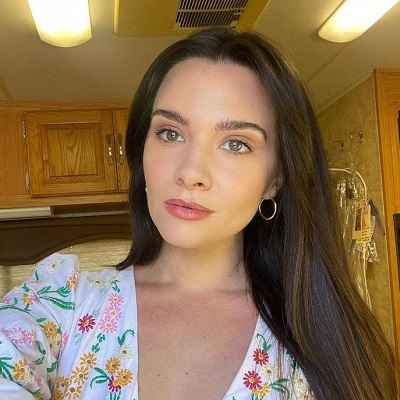 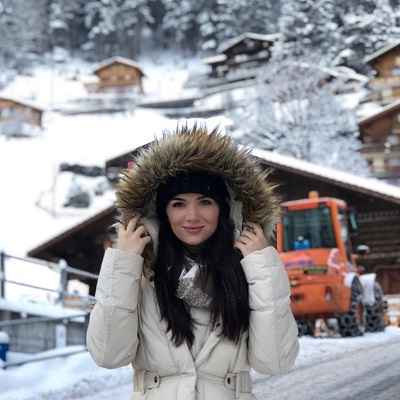 Katie Stevens is a talented American actress and singer. Katie Stevens is known for participating in the 9th season of American Idol and for appearing in Tv series like The Bold Type and Faking It.

Katie Stevens was born on 8 December 1992 and she is currently 29 years old. She hails from Southbury, Connecticut, and her zodiac sign is Sagittarius. Likewise, her full name is Katherine Mari Stevens.

Talking about her family, Katie’s parents are Mark (@jmarkstevens) and Clara (née Francisco; @clarafstevens).  Likewise, she has a sibling namely Ryan Stevens (@ryanstevensdotcom).

Moreover, Katie is of Portuguese descent on her mother’s side and she also speaks fluent Portuguese. 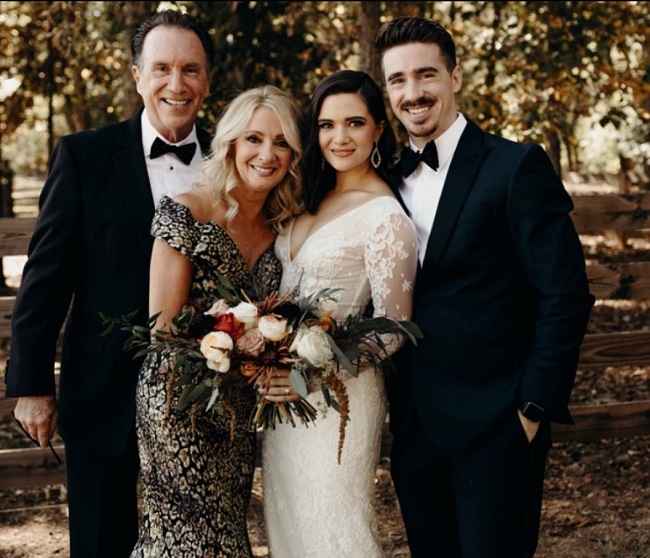 Caption: Katie Stevens posing for a photo with her family. Source: Instagram

Regarding her educational journey, Stevens graduated from Pomperaug High School in June 2010. At this institution, this personality was a member of the school varsity swim team for four years.

Likewise, this personality was named the 2009 Westbury Outstanding Teen at the Greater Watertown Scholarship Pageant.

Katie Stevens stands tall at an approximate height of 5 feet 2 inches and her weight is around 53 kg. Likewise, Katie has a chest-waist-hip measurement of 33-25-33 inches respectively. On the other hand, Stevens has beautiful hazel eyes and brown hair color.

Professionally, Katie Stevens is a popular singer and actress. As such, this personality is famous for finishing in 8th place on the 9th season of American Idol and starring as Karma Ashcroft in Faking It and Jane Sloan in The Bold Type.

Similarly, this personality 1st performed for an audience at the young age of 5 years old. This happened when Katie sang the national anthem at a party for a politician in her hometown. At the age of 7 years, Kati sang From This Moment On at an aunt’s wedding.

Similarly, in the year 2015, this actress was cast as Lindsey Willows in the CSI finale movie Immortality. The same year, she also originated the role of Kathryn Merteuil in Cruel Intentions: The Musical in Los Angeles which was later portrayed by actress Sarah Michelle Gellar in the film. Then in 2016, this personality was cast as Jane Sloan in The Bold Type. 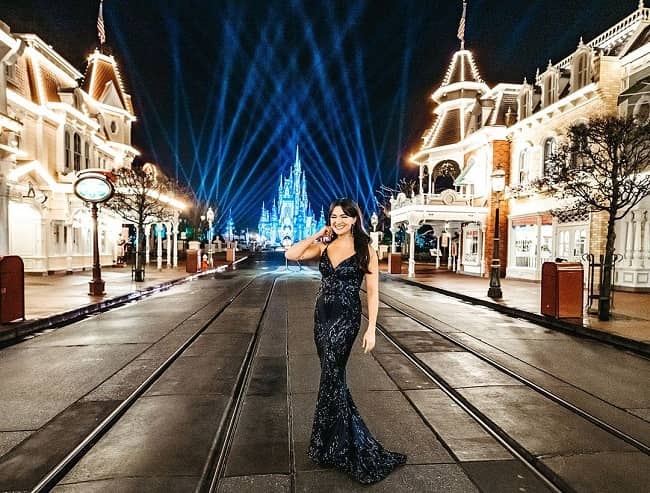 Caption: Katie Stevens posing for a photo in a beautiful dress by The Showroom. Source: Instagram

Katie Stevens has endorsed or advertised products and services of various brands over the years, especially through her social media posts.

Katie Stevens is a happily married lady. Her husband’s name is Paul DiGiovanni (@paulblg) and he is a musician.

Katie and Paul tied the knot on 12 October 2019. This lovely couple’s marriage came after almost six years of dating each other. At present, Mr. and Mrs. DiGiovanni reside in Nashville, Tennessee. 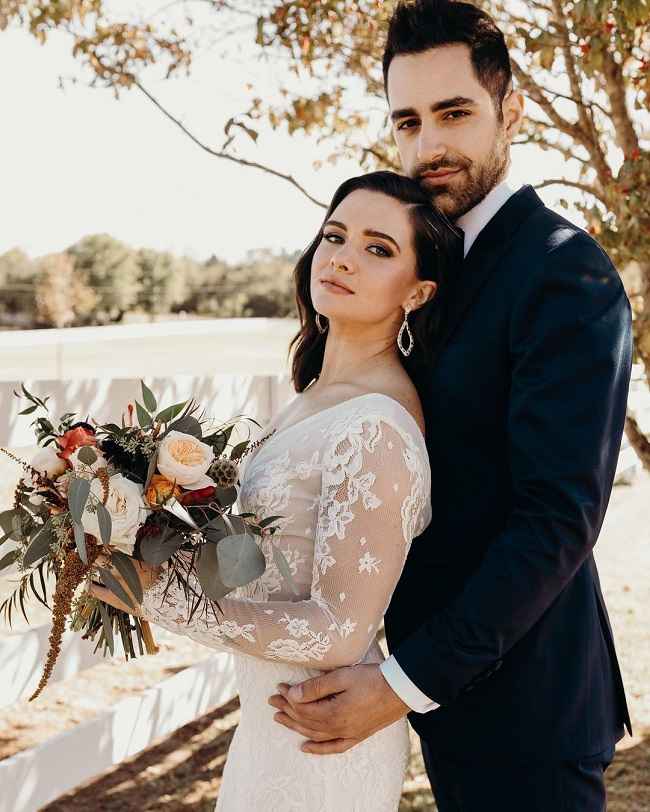 Similarly, her “Katie Stevens” Facebook profile has garnered more than 189K followers. Further, she is also available on Tiktok as @kmsteevs. While writing this biography, she earned 1.2k likes. The very first post on Katie’s Tiktok dates back to early August 2022.

Moving on, Katie has a net worth of around $7 million US dollars. Stevens mainly earns through her acting projects, songs, albums, and everything related to the entertainment industry.