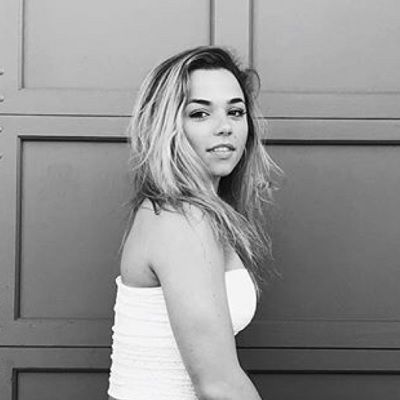 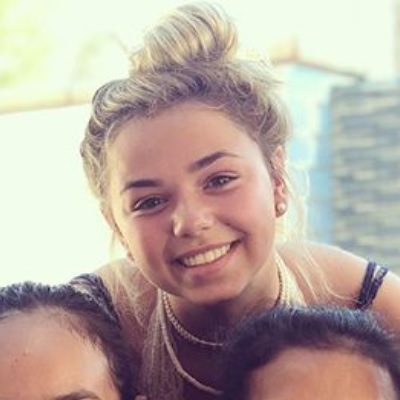 On June 25, 2004, Katie was born as the first daughter to Jill and Mike Donnelly. As of her age, she is 18 years old as of now. Both her parents are YouTube sensations who run their family YouTube channel ‘It’s The Donnellys’. Her birth name is Katie Elizabeth Donnelly and she is cancer by the birth sign. She was born and raised in Maryland, USA, with two brothers. The elder one, Brennan is a water polo athlete and baseball player. Whereas her younger brother, Ryan, runs a solo channel called ‘Ryan in the WILD’. All the Donnally children are featured in the family YouTube channel. 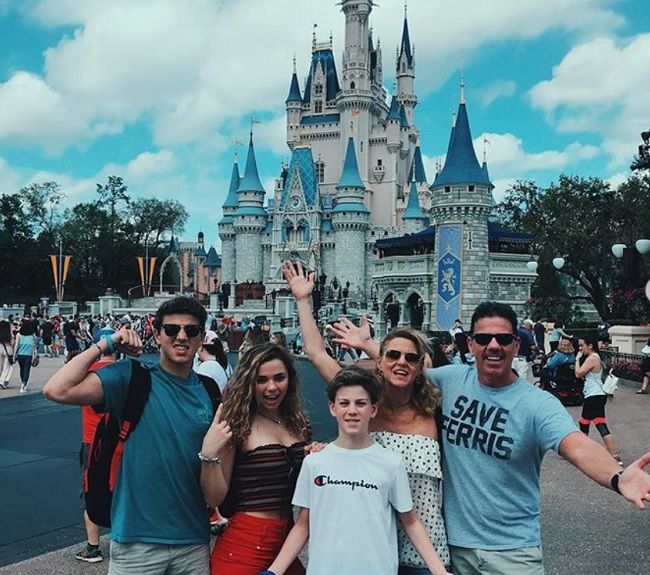 Katie started Gymnastics at the young age of six. As a passionate gymnast, she mastered the art in so time. She then started filming her talent and decided to post them on Youtube. With this intend, she started her Youtuber channel ‘Flippin’ Katie’. Starting with the gymnastics video, she eventually started creating vlogs with the brothers. Viewers really enjoyed the adorable connection between the siblings. As the videos started reviewing massive love, she got motivated to create new content. She then made challenge videos, trip vlogs, and more.

Later, even her parents were featured in the video. Eventually, they upgraded the channel to the Family vlogging channel, ‘It’s The Donnellys’. Now, they started posting lifestyle vlogs, travel videos, challenges involving all the family members. The viewers loved the transition that gave the channel a major boost. Today the channel stands at a subscriber number of 1.08 million.

Apart from the family channel, she also runs a solo YouTube channel named ItsKatieDonnelly. Launched in 2018, the channel currently has 112k subscribers. The videos in this channel are centered around lifestyle blogs, fashion. Moreover, she is also a part of the YouTube channel The Coral Girls. She is joined by fellow gymnasts Arden Martino. Together they are known as Gymscool. In addition, she does not endorse any brands as of now.

She grew up as a YouTube person. YouTube is a part of her life and a source of her earning. However, with involvement in multiple YouTube channels, it is hard to predict her exact income figures. Nevertheless, her net worth amounts above $1 million as of 2020.

Katie is quite secretive about her love life. Although she is an internet personality and shares her everyday life events with the world, she does not speak about her love relationships. She might have had past relationships, but the world is still unaware of it. Similarly, her current dating is also unknown. We can only assume she is single. However, she will definitely meet the right person when the right time comes. It is possible she has a boyfriend. 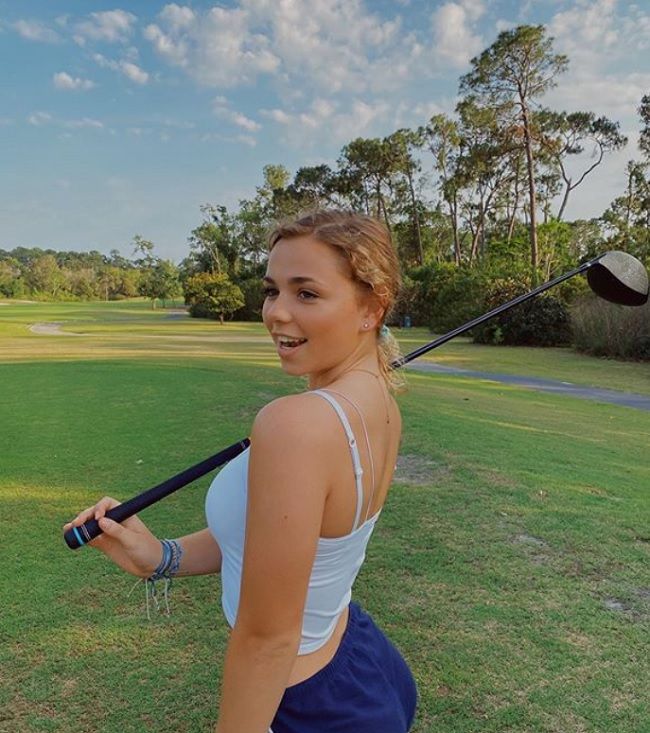 16-year-old Katie is an attractive and fashionable young lady. She is currently 5 feet tall and 42 kg by weight. However, she is still a teen and is growing. As a gymnast, she has maintained a fit body physique. Moreover, she has gorgeous brown eyes that compliment her long blond hair. This beautiful white girl is definitely a heart rob.

As an internet personality, she connects wit her fans not only via Youtube but also on other social media platforms. She is active on Instagram and Twitter where she shares her live events. Her Instagram account @itsketiedonnelly has 1.1m followers. Similarly, she is also very popular on Tiktok where she has more than 2k followers. She keeps up with the trends on Tiktok.