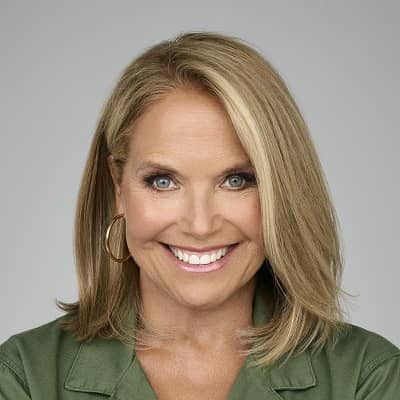 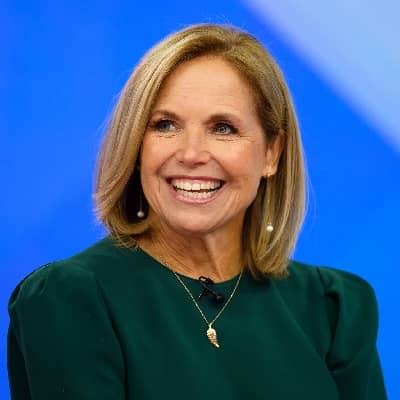 Katie Couric is a well-known American journalist, presenter, author, and producer. She is popular as the founder of Katie Couric Media.

Katie Couric was born Katherine Anne Couric on 7th January 1957 in Arlington, Virginia, United States. This makes her 65 years as of 2022 and American by nationality. Similarly, she follows Christianity and was born under the birth sign of Capricorn.

Moving on towards her family members, she was born to her father John Martin Couric Jr., and her mother Elinor Tullie. Her father is a public relations executive and news editor while her mother is a homemaker and a part-time writer. Similarly, she also has two sisters named Clara Couric Batchelor and Emily Couric, and a brother named John M. Couric Jr.

When it comes to her schooling, she went to the ‘Arlington Public Schools,’ a collection of schools regarded as one of the best in the country. She received vital experience interning at the radio station WAVA as a high school student. She earned an English degree at the ‘University of Virginia between 1975 and 1979. Also, she was a member of the ‘Delta Delta Delta sorority and worked for the university newspaper, ‘The Cavalier Daily.’

In 1979, Couric started her career in the ABC News bureau in Washington, D.C. She went on to serve as an Assignment Editor for CNN, as well as a reporter for WTVJ in Miami and NBC’s WRC-TV. Likewise, she became a Deputy Pentagon Correspondent for NBC News in 1989. She filled in for the host, co-anchor, and co-host of the shows ‘Today,’ ‘Sunday Today,’ and ‘NBC News at Sunrise for the next two years. When Deborah Norville did not return from maternity leave in 1991, Couric took over as the permanent co-anchor of NBC’s “Today.” She spent the next fifteen years with NBC.

She co-presented the Olympic Games opening ceremonies and hosted various specials for NBC, including ‘Everybody’s Business: America’s Children,’ ‘Legend to Legend Night: A Celebrity Cavalcade,’ and ‘Harry Potter: Behind the Magic.’ Presidents Ford, Carter, George H. W. Bush, Clinton, and George W. Bush were among the political figures she interviewed. She was the first and last person to conduct an NBC interview with John F. Kennedy, Jr.

In 2006, she joined CBS as an anchor and managing editor of the ‘CBS Evening News.’ The show included a new set, improved graphics, and an Oscar-winning theme composed by James Horner. CBS had anticipated she would bring the news program back to life, but she was unable to maintain the early buzz; the broadcast ranked third in viewership behind ‘ABC World News’ and ‘NBC Nightly News.’ President Barack Obama, Secretary of State Hillary Clinton, Former Secretary of State Condoleezza Rice, Israeli Foreign Minister Tzipi Livni, Norah Jones, and Michael J. Fox were among the people she interviewed for CBS. 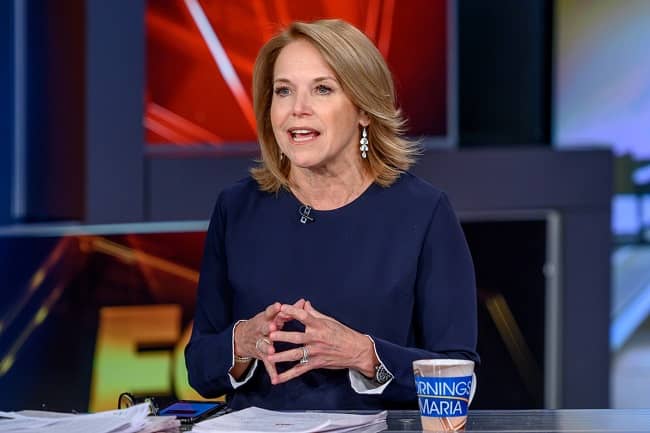 She was the first anchor to arrive in Port au Prince after the earthquake in Haiti. The BP oil leak, the Egyptian Revolution, and Prince William’s wedding were among the topics she covered. She worked as a journalist for ’60 Minutes’ from 2006 to 2011 and contributed many stories to the show, including interviews with airline pilot Chesley Sullenberger, former CIA Operations Officer Valerie Plame, and educationist Michelle Rhee. Moreover, she was the lead reporter for two CBS Reports series: the award-winning ‘CBS Reports: Children of the Recession’ in 2009, and the two-year-old ‘CBS Reports: Where America Stands.’

She presented a weekly interview show on CBSNews.com from 2009 until 2011. Since 2011, she has worked as an ABC News special correspondent, co-anchoring coverage of the 10th anniversary of the 9/11 attacks and guest co-hosting ‘The View’ and ‘Live! with Regis and Kelly.’ For ABC News, she hosts a weekly web talk show called ‘Katie’s Take.’ It features panel discussions with professionals on a variety of topics. She was hired as Yahoo News’ Global Anchor in 2013.

Katie has made a huge amount of money throughout her career. According to the wiki sites, she currently has a net worth of $100 million US dollars. 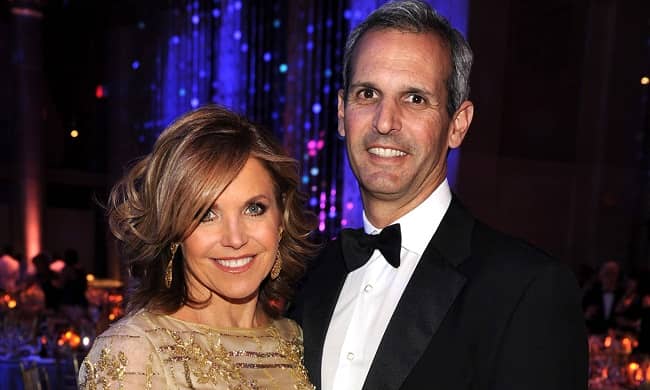 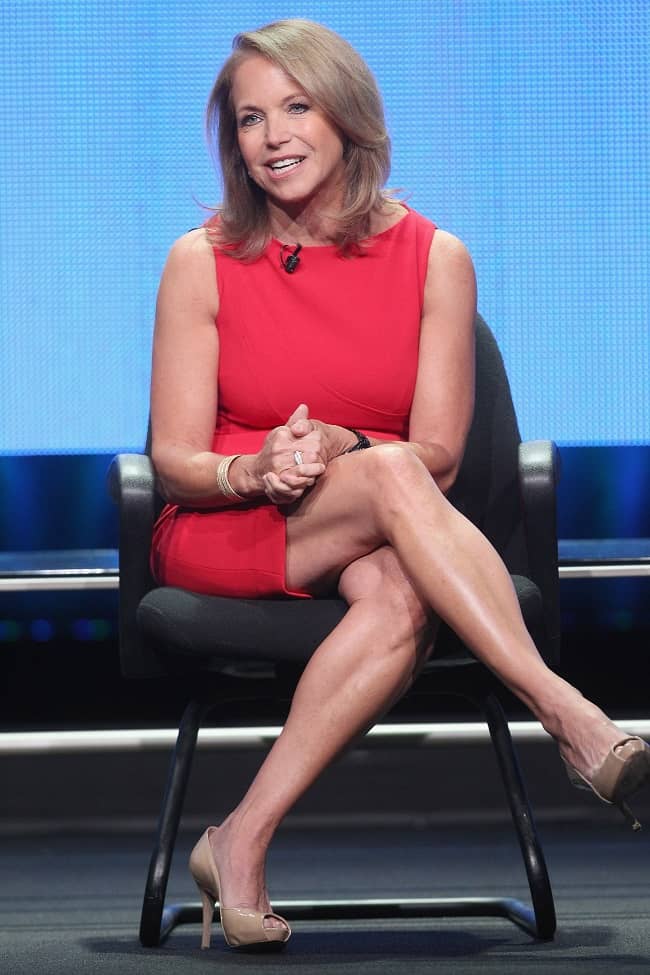