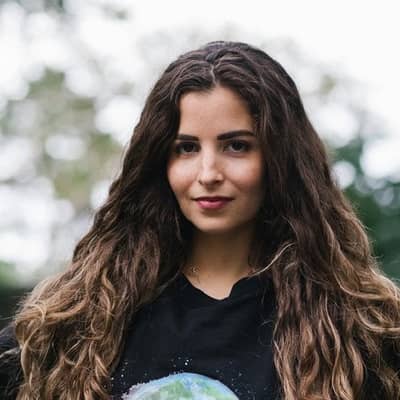 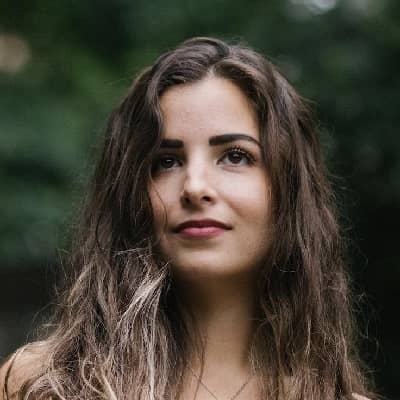 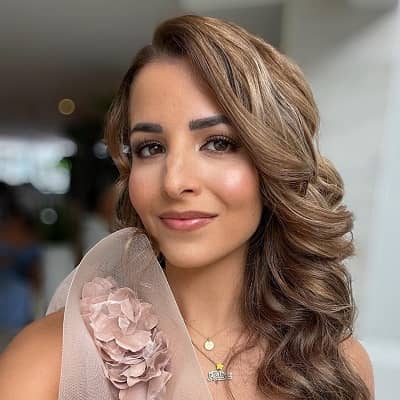 Katia Reguero was born on 9th of April, 1994, Aguadilla, Puerto Rico. Likewise, she is 28 years old. She was born to parents Maria Luisa Inserni Milam and Juan Reguero. She grew up with her sister Kika Reguero Inserni and her brother is Janb Paul Reguero. Katia grew up near the seas as her town is a beach town.

There isn’t much information on her family, friends, and her early childhood. Her mother Maria was a lawyer based in Puerto Rican. Her Brother Jan used to play baseball in Puerto Rico and St. Mary’s University. Katia loved music as a child and began playing the violin at a young age. As a child, She learned to speak  English, Spanish, and Portuguese growing up.

Katia’s family moved to the USA when she was young. Her brother and Katia attended St. Mary’s University in Texas. She got her Bachelor’s Degree in International relations and affairs and graduated in 2018. While she was at St. Mary’s University, she also worked in Athletics Department. 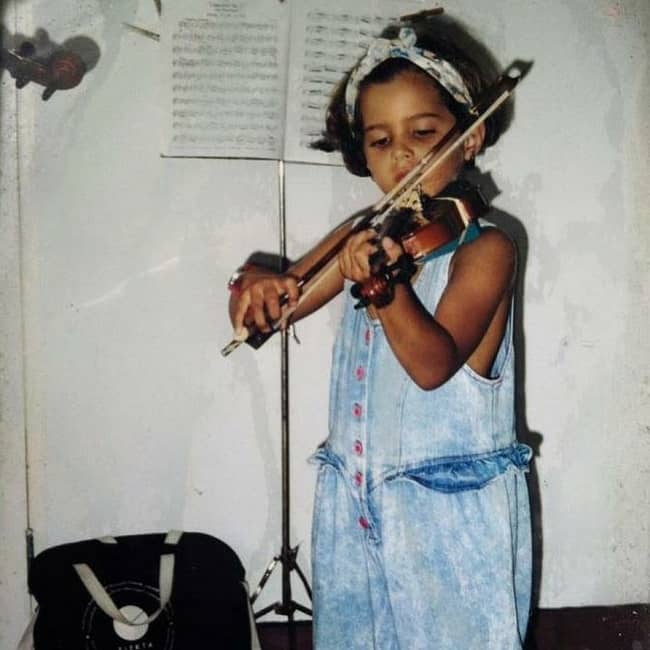 Katia is pursuing a career in law just like her mother. She also has interned at law firms. Katia also has not given up on music, she frequently shares the clip of her performances on Instagram. Katia seems to be quite musically gifted in classical violin.

Francisco Lindor is a professional baseball shortstop in MLB. He was drafted by Cleveland Indians in the first round of the 2011 MLB Draft. Lindor received his first ‘Gold Glove Award’ and ‘Platinum Glove Award’ in 2016. Lindor also received the ‘Silver Slugger Award in 2017. In 2019, he won his second Gold Glove Award. He was later traded to New York Mets on January 27, 2021.

Lindor has also played International Baseball. He played for USA’s under 18 team in the World Junior Baseball Championship in 2010. But he competed for the Puerto Rican National Team in the 2017 World Baseball Classic.

Katia is engaged to Lindor. There’s no information or timeline on how the couple met and started dating but looking at the couple’s social media; they probably started dating around late 2019 or early 2020. The couple loves each other very much. In December 2020, They welcomed their baby daughter. Lindor later proposed to Katia on December 27. The event took place in a gorgeous setting in a garden. The couple named their daughter ‘Kalina’.

On January 7, they announced their engagement on their individual Instagram accounts. We know they’re having a wedding in December based on what Katia has shared on Instagram. Katia is so in love with Lindor that she has named herself Katia Reguero Lindor on Instagram.

Katia is also a huge fan of harry potter. She also dresses her daughter in Harry Potter-themed outfits on occasion. There’s no information about her past relationship. But we do know that Lindor was dating another Puerto Rican beauty Nilmarie Huertas before he met Katia. 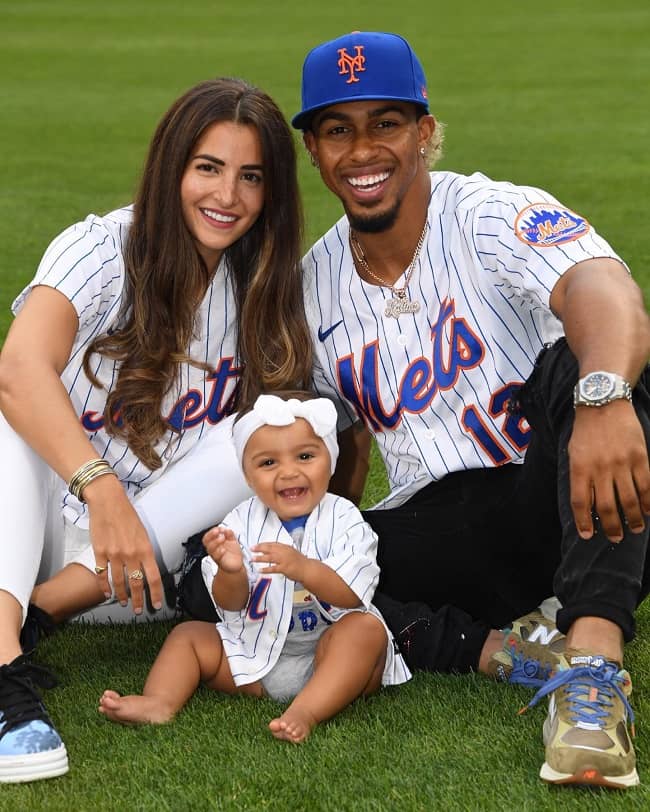 Caption: Katia with her husband Lindor and baby Source: Instagram

Katia has a height of 5 feet 6 inches and she weighs about 60kg. The Puerto Rican has brown hair and her eyes are brown in color.

Katia is active on most social media platforms. After people recognized her as her fiancee of Lindor, many baseball fans followed her. Her Instagram account @kreguerolindor has 39.1k followers. She also has a Twitter account @RegueroKatia which has only 55 followers. Her Facebook page named Katia Reguero Inserni is private. She usually posts about her family.

We don’t know what work does Katia now and her earnings. We do know that she is pursuing her career in law. Her fiancee Francisco Lindor has a net worth of $4 million. He earned his wealth through baseball, endorsement deals and other business ventures.