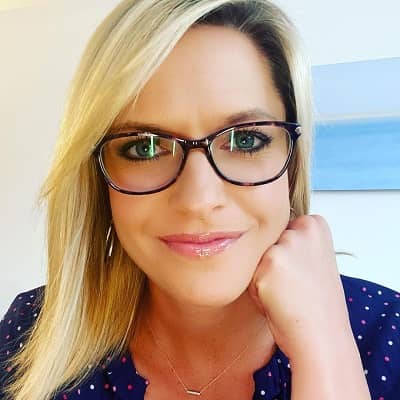 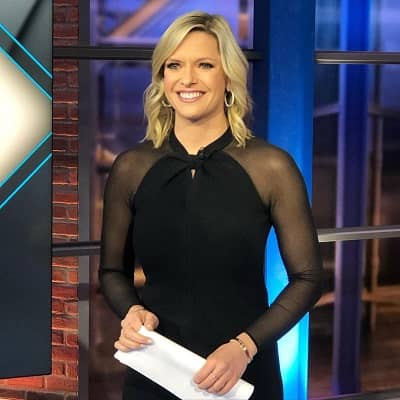 Kathryn Tappen is an American Sports Journalist for the NBC network. Kathryn works on the network’s coverage of the National Hockey League. Also, she is a reporter for NBC to cover the Summer and Winter Olympics. Similarly, she is a former athlete, sportscaster, a proud mother, and a professional person supporting equality. In the sports industry, she has high values for leadership and mentorship for women.

Kathryn Tappen was born on April 9, 1981, in Morristown New Jersey. Currently, she is 39 years old. She was born to Richard Tappen (father) and Sheila Tappen (mother). Further, she was grown up with her sister, Amanda Tappen. In her early days, she used to play basketball and baseball in the boy’s team because there were no girl’s teams. She was interested in the games and focused on her sharpening her skills.

She belongs to American Nationality. Similarly, she is Christian by her religion and her zodiac sign is Aries.

Regarding her academic details, Kathryn studied high school at Villa Walsh Academy in 1999. After graduating from Villa Walsh Academy, she joined the Rutgers University for her higher education. Further, in 2003, she graduated from Rutgers University with honors in Journalism. She was a member of the school cross country and track team. Whereas, She was a Big East All-Star as a Scarlet Knight and four-time Academic All-American.

Kathryn Tappen began her career as a Journalist. In 2003, she made her debut with CSTV, where she hosted many different programs. Later, the journalist moved to WJAR and worked as a sports reporter.

Additionally, she undertook the job of a field reporter for New England Sports Network, in 2006.  And he was the host for the Boston Bruins Games. After that, in 2011, she started working in the National Hockey League Network.

Further, in 2014, she began working in NBC. Further, Tappen has hosted several sports events including the Olympic Winter Games, Play-offs, and Stanley Cup. 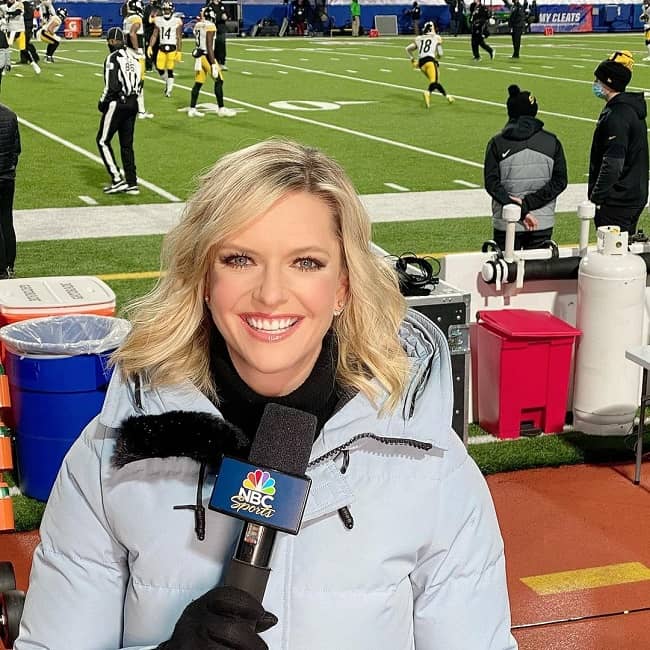 She has got many awards in her career. In 2006, she won the Associated Press Award for her sports film ‘Swim Meet’. Furthermore, she won the title of ‘Woman of Inspiration’ by the Boston Chapter of Women in Sports and Events. Similarly, she was also nominated by the National Academy of Television Arts and Sciences for New England Emmy Awards.

She has been working in the field of Journalism for many years. She made a huge earning from her Journalism career. Probably, she has an estimated net worth of between $500,000 to $1 million.

Talking about her personal life, Kathryn Tappen was married to a former National Hockey League defender, Jay Leach. They met in 2005 when she covered the NHL lockout. Jay Leach was a player for the Boston Bruins team. The couple tied their knot after dating for several years. Finally, on 18 July 2009, They got married at New Castle Parish Church in New Castle.

Later, she and Jay were blessed with three children, two daughters, and a son. Unfortunately, in 2014, she divorced her husband. Currently, she is single and living her life happily. 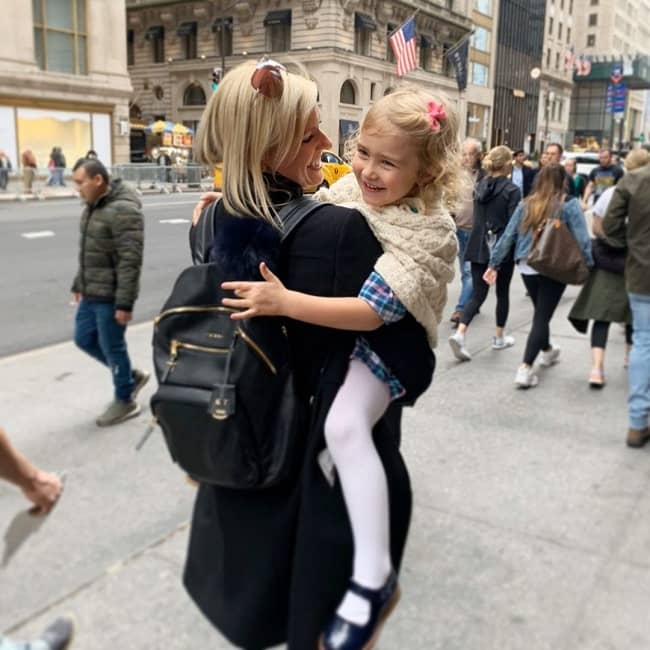 Kathryn Tappen stands at a height of 5 feet 10 inches (178 cm) and weighs about 58kg (128 lbs). She has a beautiful face, adorable voice, and charming personality. She has blonde hair and a pair of blue eyes. Whereas, her body measurement is 34-30-36 inches.