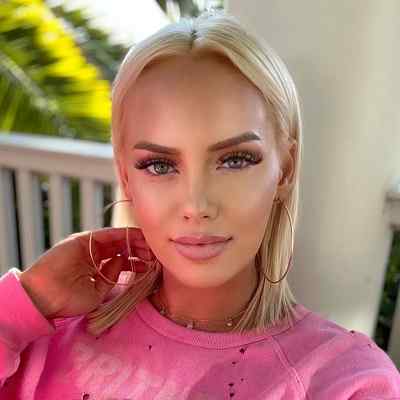 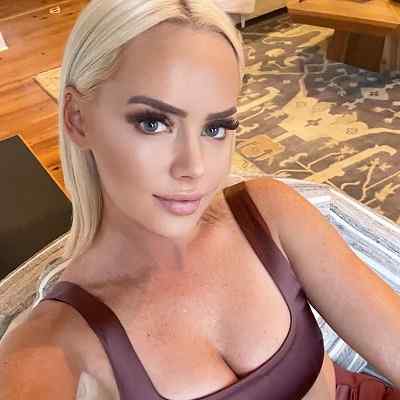 Kathryn Dennis is an American Reality Star. Kathryn Dennis is a television personality recognized for being a cast member on the Bravo reality series “Southern Charm”. She is also a model and has done some modeling work since the series premiere. Likewise, she even appeared in publications like Azalea magazine.

Kathryn Dennis was born on August 6, 1991, in South Carolina, USA. She is 29 years old and is under the zodiac sign, Leo. She holds American nationality and her full name is Kathryn Calhoun Dennis. Her father’s name is Luke Dennis and his mother’s name is Allison Dennis. And Kethryn’s grandfather is South Carolina state, Senator Rembert C. Dennis.

She belongs to the root of American Politicians. Likewise, she is also the descendent of John Calhoun who served as the 7th Vice president of the United States under President Quincey Adams during the 19th century. Kathryn also has a brother and his name is Luke Dennis Jr. Moreover, she grew up in Berkeley County, South Carolina, along with her brother. Dennis’s mother passed away after an extended illness when she was 59 years old.

Regarding Kathryn’s educational background and qualifications, she attended ‘Berkeley High School’ and graduated from there in the year 2009. She then went on to study visual communication, journalism as well as fashion at the ‘University of South Carolina’. Moreover, Kathryn Dennis also became involved in several volunteer activities such as the ‘Red Ribbon Week Campaign’ and the ‘Andre Bauer For Governor Campaign’.

Kathryn Dennis even worked for Joe Wilson’s political campaigns. She was able to serve as the recruitment chairperson and creative director at the ‘University of South Carolina College Republicans’. And, in the year 2011, she helped raise money for the foundation, “Race for the Cure”. After a year, Kathryn Dennis was able to model for a benefit event called ‘Couture for a Cure’. Moreover, she also modeled for several prominent brands and publications, including ‘Azalea’.

Her first paid job was as a receptionist when she was still attending high school. Initially, she began working as a front desk employee at the ‘Old Santee Canal Park’ and then at the ‘Fitness World’. Later on, Kathryn was able to serve as a page at the South Carolina Senate before she became an intern in the Lieutenant Governor’s office.

In the year 2014, she was able to join the cast of Bravo’s reality series ‘Southern Charm’ and this series revolves around the lives of seven South Carolina-based socialites. Likewise, Kathryn’s 70 episode-run on the show ended in the year 2018. After the show, she made appearances on ‘Watch What Happens: Live’ which is a pop culture-based late-night talk show. Dennis also made a guest appearance on the syndicated entertainment news program, ‘Celebrity Page’.

Furthermore, Kathryn Dennis has ventured into several business ventures, mostly related to fashion as well as lifestyle. Also, she also launched a line of children’s furniture, ‘Kensie + Saint’. Moreover, she is the brand ambassador for a Charleston department store called ‘Gwynn’s’. At present, she is now looking forward to becoming a creative partner at the ‘Gwynn’s Studio’ and Kathryn Dennis is also into redesigning vintage items by giving them a modern twist. 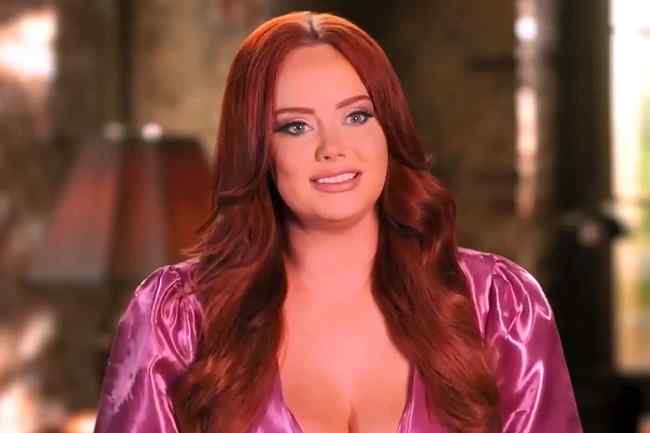 Kathryn Dennis and Thomas Ravenel who is a politician and former State Treasurer were in an on-and-off relationship. They both met each other on the reality show ‘Southern Charm’. Although Thomas Ravenel is 30 years older than Kathryn, the couple appeared to adore each other and eventually fell in love. They also have two children together and their names are Kensington Calhoun Ravenel and St. Julien Rembert Ravenel. Kathryn and Thomas started having problems in their relationship in the year 2014 but they reconciled after Kensington’s birth. However, the problem between the two flared up again in the year 2016, and they have been in a legal feud ever since.

Likewise, Dennis lost her children’s custody due to her drug addiction and was barred from visiting them too often. She was taking marijuana, amphetamine, and cocaine and also spent some time in rehab. However, sometime after, she was charged with underage drinking and disorderly conduct and was sentenced to a Berkeley jail. During that time, Thomas was given temporary custody of their children for about two years. 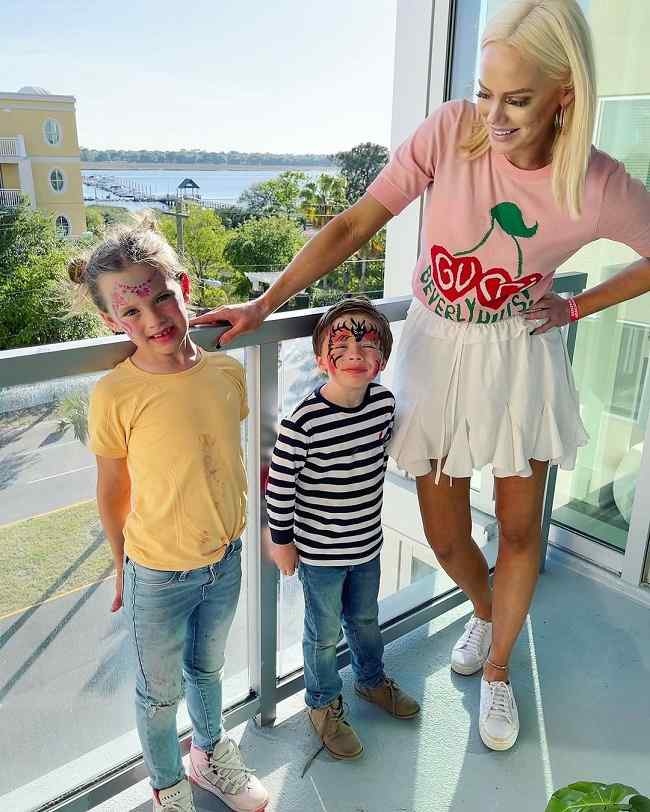 Caption: Kathryn Dennis along with her children (Source: Instagram)

However, Kathryn Dennis did not give up on her children’s custody and again filed an appeal in court and she accused Thomas of drug abuse. After that, she received the joint care of her children. Unfortunately, the arrangement did not bring peace to their relationship at all. Kathryn Dennis even spoke about her issues to her children’s godparents, JD Madison and Elizabeth in one of the reality show. On the other hand, Thomas showed his resentment through his Instagram posts.

The problem between Kathryn and Thomas began when their child’s nanny accused him of sexually assaulting her in the year 2015. Reportedly, Thoams paid money to the nanny to withdraw the case. Currently, the child custody matter is on hold, and he is under investigation by the Charleston Police Department.

Furthermore, Kathryn Dennis is in a relationship with Chleb Ravenell at the moment and he is a football player from the United States of America.

Kathryn Dennis has a height of 5 feet 10 inches whereas her weight is 65 Kg. Focusing on her other body measurements such as her chest size, waist size, and hip size, their sizes are 34-30-36 inches respectively. Moreover, Dennis has blonde hair and grey eyes. 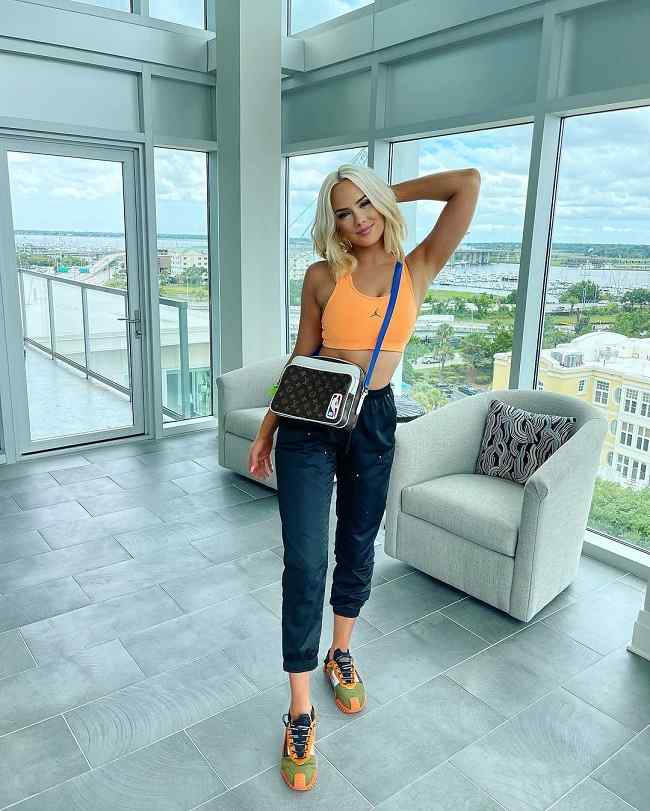 Kathryn Dennis is pretty active on all of her social accounts. She owns an Instagram account under the name “kathryndennis” and has garnered 944K followers until now. Likewise, she is also active on other social media platforms such as Twitter and Facebook and has mustered 191.5K and 135K followers respectively.

According to slice.ca, Kathryn Dennis has a net worth of $800K and her main income source is her career of modeling, her clothing line, and many other sources as well.