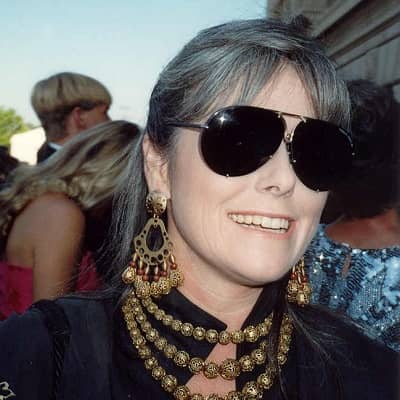 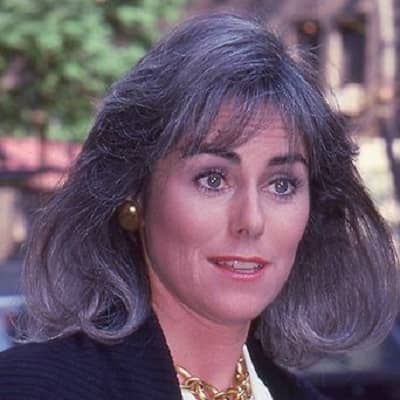 Kathleen Sullivan is a television journalist in the United States. Former President Reese Schonfeld hired her as a CNN anchor in 1980. Throughout her career, Kathleen Sullivan has worked in practically every aspect of broadcasting. She worked as a news anchor for more than 10 years at CNN, ABC News, and CBS News. She writes for The Huffington Post as a blogger.

Kathleen Sullivan was born on 17th May 1953, in Pasadena, California, the United States of America. As of now, she is 68 years old and she holds an American citizen by her nationality. Moreover, she has a Taurus zodiac sign. Talking about her parents, ethnicity, siblings, and her childhood life, she has not disclosed them. Moreover, we can assume that she was well raised by her parents somewhere in the United States. 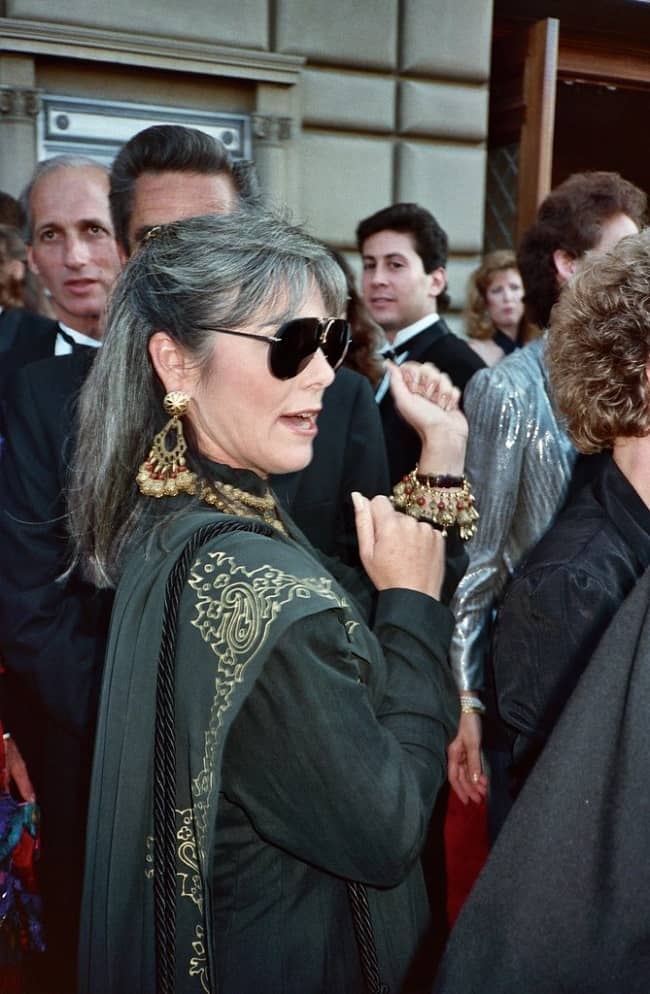 She began her career on local television before joining CNN in 1980 as the first female anchor. When she went to the Soviet Union to interview Russian cosmonauts for the Soviet Pre-Olympic event, she became the first American woman to broadcast live from the Soviet Union. Ted Turner chose her to help establish his Cable News Network in 1980. 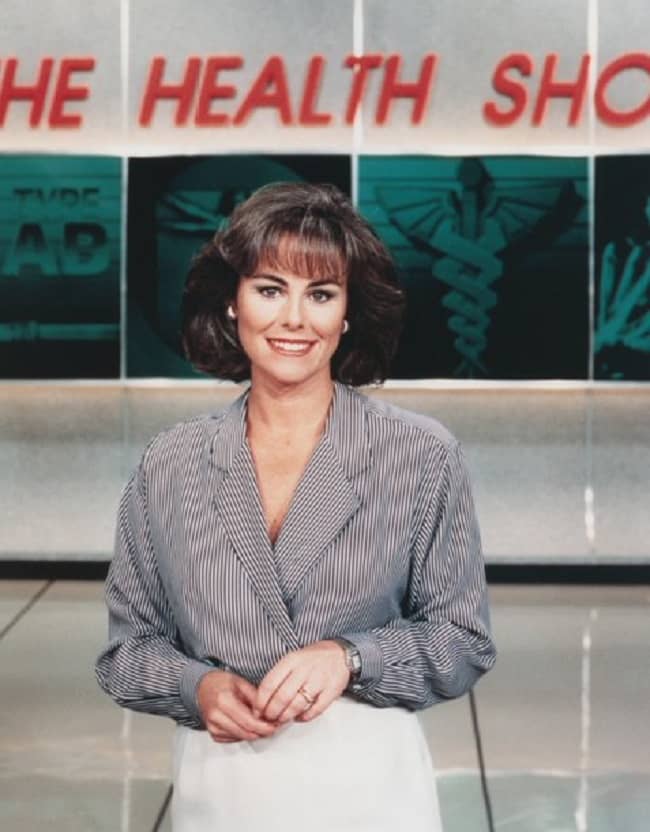 Caption: Kathleen Sullivan working as a host for The Health Show (Source: Walmart)

In 1982, she co-hosted ABC News This Morning with Steve Bell, covered in for Joan Lunden on Good Morning America, anchored ABC World News Saturday, and started The Health Show, the first national-network health show. She covered political conferences, summit meetings, state funerals, and Olympic Games live during the 1980s. Again, she covered the royal wedding of Charles, Prince of Wales, and Diana, Princess of Wales live from Buckingham Palace in London.

She’s also worked in radio, hosting weekly commentary for ABC News and working as a talk-show host on KABC and a drive-time anchor for the all-news station KFWB in Los Angeles from 1999 to 2000.

She was the only American journalist invited to a White House state dinner honoring Soviet President Mikhail Gorbachev and commemorating the end of the Cold War in 1987 by US President Ronald Reagan.

She hosted two syndicated health shows after leaving CBS News in the 1990s. She was a spokeswoman for Weight Watchers in the mid-1990s, appearing in television and print advertising. Moreover, she was appointed to the National Advisory Board of the Substance Abuse and Mental Health Services Administration, a division of the US Department of Health and Human Services in 2003. She has made several cameo appearances as herself in numerous entertainment television programs, including the Roseanne (1988–1997) episode “Millions from Heaven” (1996), in which she reports on the Conner family winning the jackpot.

As a journalist, she received several awards and recognition in her career. Her coverage of Hurricane Hugo in South Carolina in 1989 earned her an Emmy Award for Outstanding Live Coverage of a Breaking News Event, which she shared with CBS News. She was nominated for two Emmys for her work as the anchor of E! Entertainment’s E! News Daily, which she hosted after anchoring full-time coverage of the 1995 OJ Simpson murder trial.

As a journalist and television personality, she has earned a decent amount of sum in her career. Talking about her net worth, they are no detailed information regarding Kathleen Sullivan’s net worth, income, and salary.

Kathleen Sullivan married Michael Kiner in 1985. But the couple separated after four years of marriage in 1990. Besides that, there is no more information regarding Kathleen Sullivan’s children and present relationship.

Talking about her rumor and controversy, she is not a part of them till now. Moreover, Kathleen Sullivan is focusing on her personal and professional career.

She is 5 feet 10 inches tall and has grey hair and green eyes in color. Besides them, there is no more information regarding Kathleen’s weight and other body measurements.