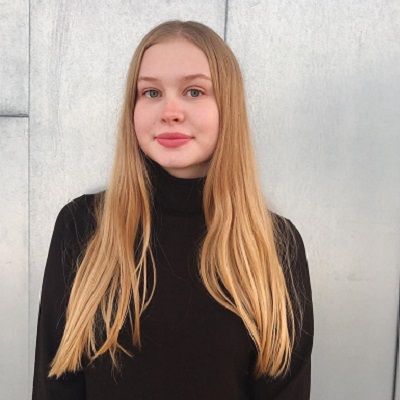 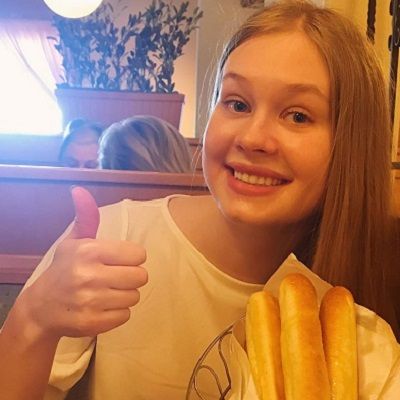 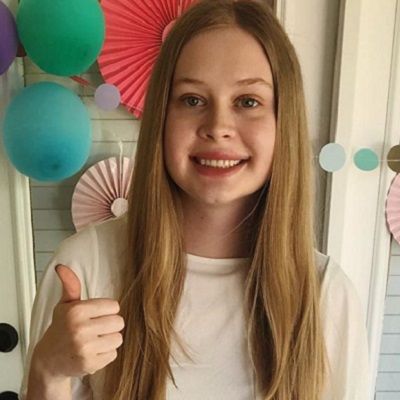 Katherine SSG is a social media sensation who gained popularity as one of the ‘Seven Super Girls’. Katherine SSG is a prominent member of the YouTube channel ‘SevenSuperGirls’, which is the largest under-18 all-girl collaborative channel on YouTube.

She spent the first three years of her life in London, after which their family moved back to the USA. She has siblings named Tommy, Grace, and Rachael.

Moreover, her sister Rachael appeared on Seven Super Girls with her. And they both were also in the same gymnastics class once. 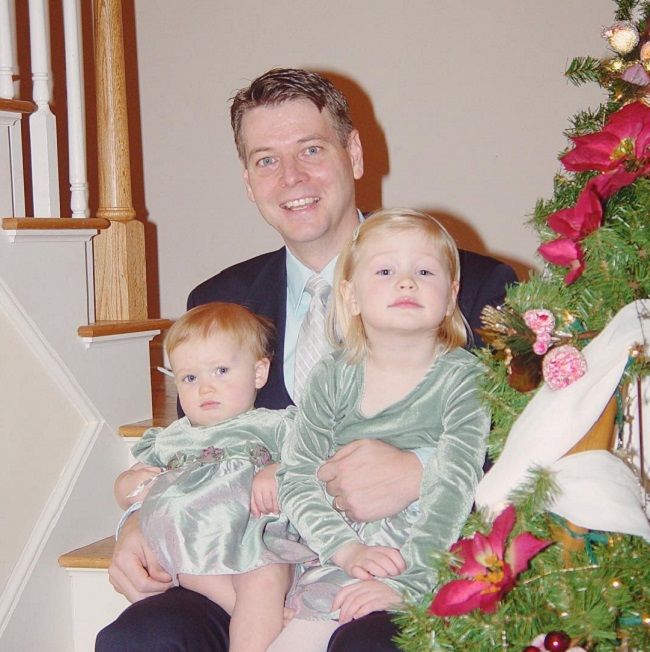 She graduated and posted a video on her Instagram on June 2, 2017. She is a fan of the Hollywood actress Jenifer Lawrence and loves to watch her funny interviews.

Her favorite band is One Direction. According to her, 90% of her favorite music is probably from that boy band.

She learned gymnastics as a child but realized that she was too tall and not very flexible. Moreover, she loves dogs and has a pet dog named Teddy.

Katherine had an interest in filming and editing as a child. She has been making videos since she was only 9 years old. She created the channel “katherineshow1” on August 22, 2010.

There, she posts vlogging videos, challenges, tips and tutorial videos, and more. She and her sister auditioned for both ‘SevenAwesomeKids’ and ‘SevenFuntasticGirls’ but failed to gain a spot in the former.

She was selected for the channel ‘SevenFuntasticGirls’ in 2011 and was given the Wednesday spot. And her first spoken word was peek-a-boo.

Moreover, she started making videos for the channel every week and soon became one of the most popular girls on the channel.

Soon, she moved to the channel ‘SevenSuperGirls’ where she got the Friday spot to publish her videos.

Further, her videos often featured her younger sister Rachael, who later became a permanent member of the channel and started co-hosting the videos with her.

Yet, she was so popular on the show that the producers of the show decided to remove the age limit so that she can return to the show.

Rachael later invited her older sister back on the show and they currently appear on the show together once again. Her sister Rachael initially made only guest appearances on the channel.

Therefore, seeing how much energy the dynamic duo brings to the show, she was allowed to have her sister as a permanent member of her show. It actually takes the number of girls on ‘SevenSuperGirls’ to eight. 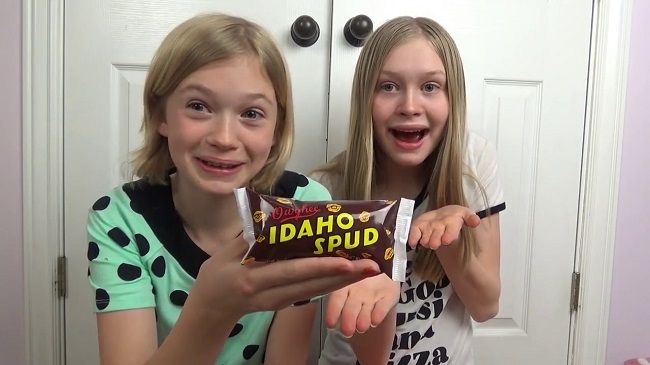 Now, she is a huge part of the ‘SevenSuperGirls’ channel, but very few know that she has collaborated on other YouTube channels as well, even though for a limited time.

Before, she had a channel named “J&K2BFFVideos” with one of her friends Jaclyn. Moreover, she also created a number of channels with her friend Jasmine, including “Jksters”.

However, as she became busy with her videos for SSG, she had little time to make videos for the other channels she owned, including her personal channel “katherineshow1”.

Katherine is currently single and enjoying her life. She has not been in any relationship to date. Although she keeps posting various photos along with some boys, they are her friends only.

The question that she gets asked most by her fans is if she has a boyfriend. She cleared that in a Q&A video mentioning that she doesn’t have a boyfriend, probably because she is “super awkward”.

As of now, she hasn’t yet been involved in any drastic rumors regarding her persona and professional life. She is focused on her career as of now. However, she is working hard to make her career the best.

She surely earns a certain amount of money through her profession. She has an estimated net worth of around $1 million – $5 million.

She has a pair of gorgeous blue eyes and blonde hair. She is quite tall and has an average body weight. Katherine has a fine body figure.

However, she has not shared her body measurements publicly. She has a fair complexion that sums up her beauty. 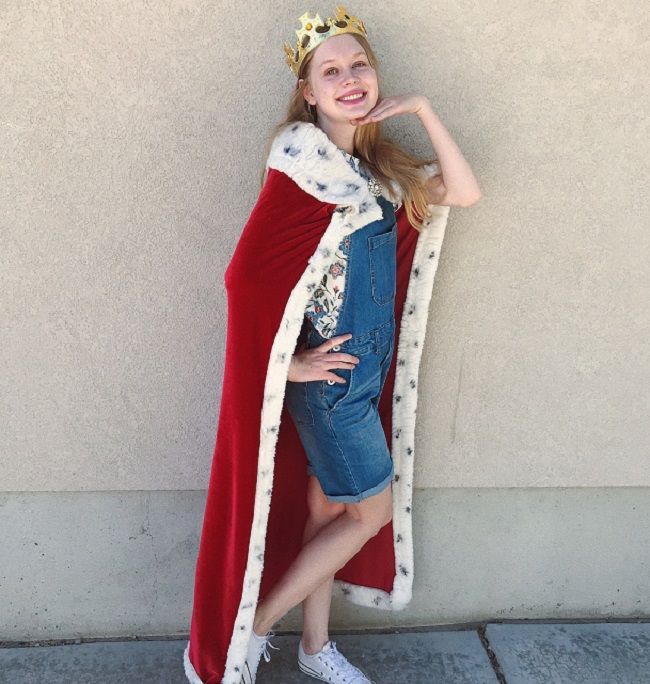