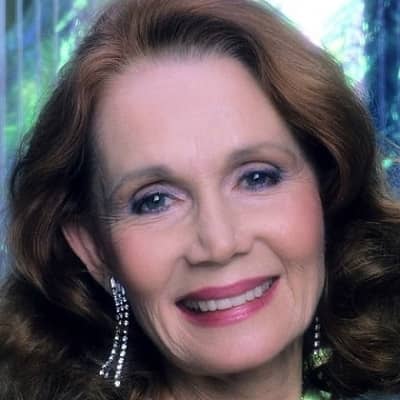 Katherine Helmond was born on July 5, 1929, in Galveston, Texas, the United States of America. Joseph P. Helmond is Katherine’s father, and Thelma Malone Helmond is her mother. Helmond is of white descent and holds American nationality. She was raised in a religious family and was raised as a Roman Catholic. Aside from that, there is no further detail available about Katherine’s siblings or her early childhood life. Considering Katherine’s success, we may believe that her parents raised her well in her hometown.

Unfortunately, on February 23, 2019, at the age of 89, Katherine Helmond died from complications of Alzheimer’s disease at her house in Los Angeles. However, her death was announced after a week. 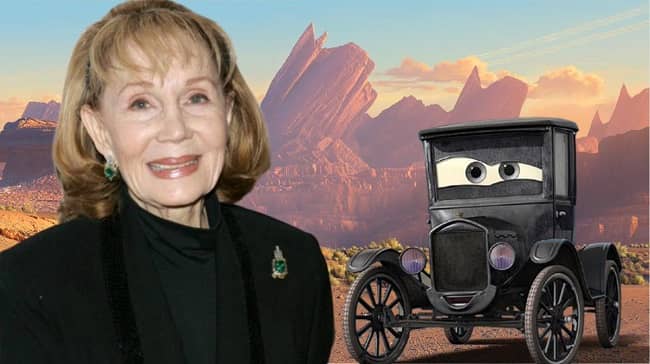 Following graduation, Katherine relocated to New York, where she began her career on the stage before gradually transitioning to the screen. One of her many stage roles was in the Broadway play “The Great God Brown,” for which she was nominated for a Tony Award. Katherine appeared in a variety of TV shows and films in the 1970s, but she didn’t see much success until 1977. Katherine’s name became more well-known when she was in the role of Jessica Tate in the TV drama series “Soap,” which became very successful. She also collaborated on other shows, including the 1979 television film “Diary of a Teenage Hitchhiker”. Her contributions to “Soap” rewarded her with a Golden Globe Award in 1981.

Katherine steadily gained fame, and in 1984 she played her most popular role to then, as Mona Robinson in the sitcom “Who’s the Boss?”. She awarded with second Golden Globe and appeared in all 196 episodes. Katherine had her most successful years in the 1980s. She appeared in a variety of films in addition to her long-running appearance in the highly acclaimed program. She worked on many promising films, including the Academy Award-nominated sci-fi drama film Brazil, the Primetime Emmy Award-winning Christmas drama film Christmas Snow, and a notable appearance in the fantasy horror film Lady in White.

Katherine has gradually withdrawn from actively seeking new roles since the early 2000s. In 2011, she starred in the horror films Living in Fear then in A Grandpa for Christmas and Collaborator. She has also experimented with voice acting, lending her voice to Lizzie in the Cars animated film franchise. Katherine Helmond died on February 23, 2019, at her home in Los Angeles as a result of Alzheimer’s disease complications.

Katherine has appeared in over 100 film and television titles since beginning her career, many of which have added to her wealth. According to sources, Katherine estimated net worth is around $5 million, which is quite impressive 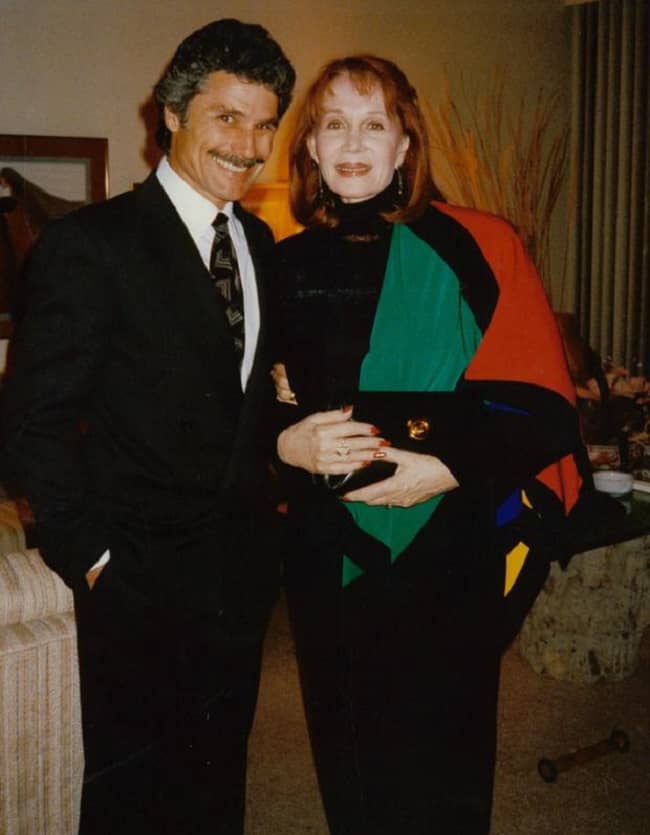 From 1959 to 1962, Katherine was married to George Marti. Following her divorce, she met David Christian, with whom she began a romantic relationship. The two married in 1969 and had a happy marriage ever since.

When it comes to Katherine’s rumors and her controversy, she wasn’t a part of them till her death. Katherine, on the other hand, preferred to stay away from rumors and controversy. 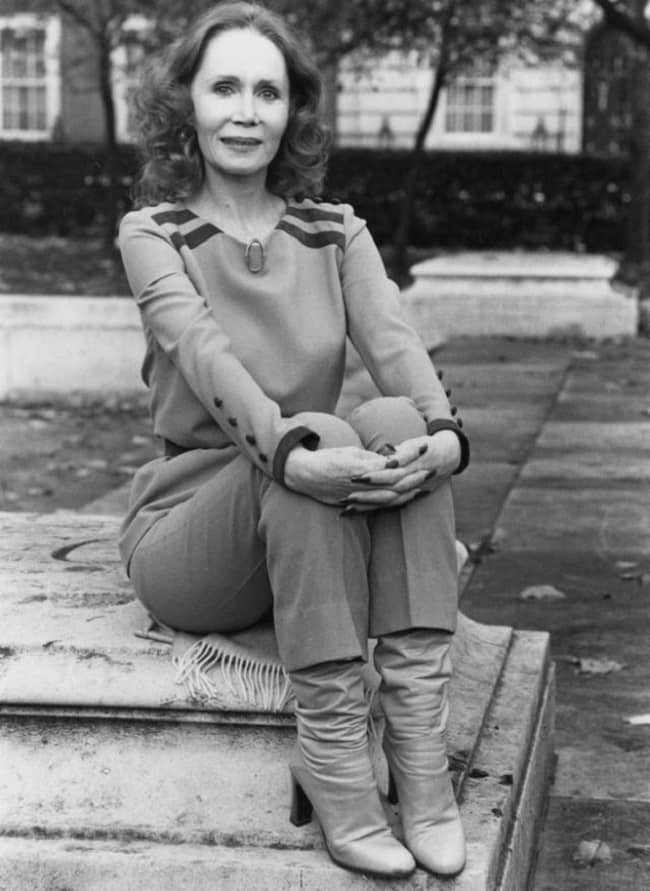 Katherine was 5 feet 2 inches tall and weighs around 55kg. Her body measurements were 33-26-32, and she had green eyes and red hair naturally.

Katherine was not active on any social media platforms. Moreover, Katherine liked to keep her personal life private and out of the media.