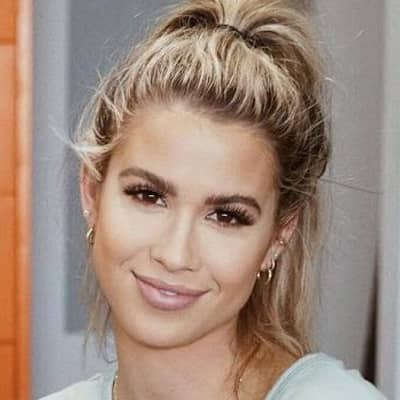 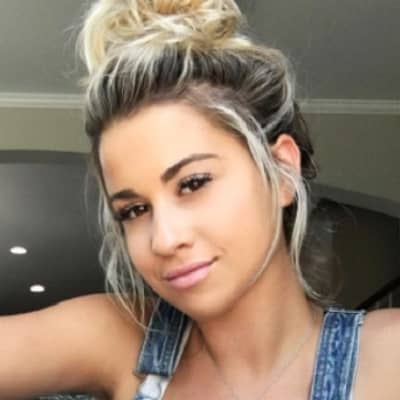 Katelyn Jae is a well-known singer and composer from the United States. Moreover, Katelyn Jae is also renowned for being the wife of Kane Brown, a country singer, and musician.

Katelyn Rose Krapf best known as Katelyn Jae was born on 19th June 1992, in Philadelphia, Pennsylvania, the United States of America. According to her birthdate, she is 29 years old and holds American nationality. Moreover, she belongs to the Caucasian ethnicity and has a zodiac sign of Gemini. She follows Christianity by religion and her mother’s name is Karen Cerami Gerlach. Katelyn’s parents divorced when she was very young. After the divorce, her mother married again to Pennsylvania Congressman Jim Gerlach.

Moreover, she has two elder brothers whose names are unknown. She spent her childhood living in the suburbs of Chester Springs. This lady started singing at the age of three. During their choir practice, her teacher was the one who noticed her talent. The teacher spoke with Katelyn’s parents and took her to vocal and piano classes after hearing her version of Celine Dion’s “My Heart Will Go On.” 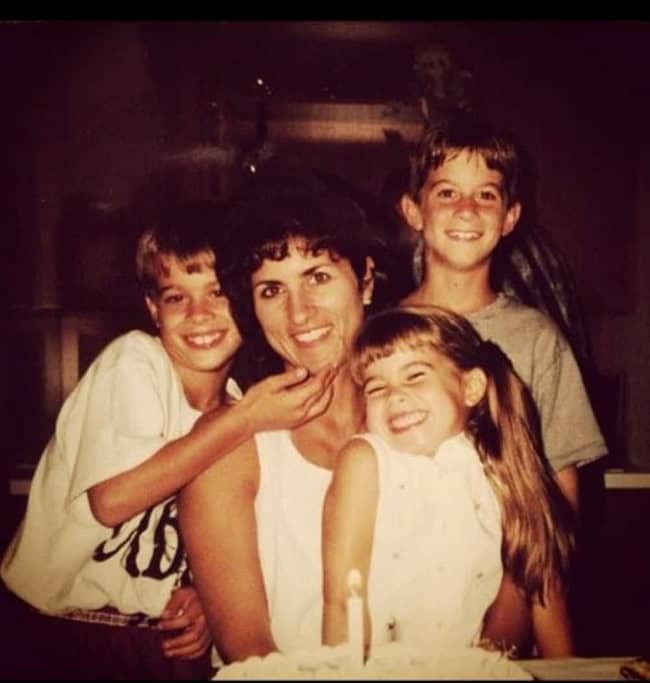 Regarding her academic career, she went to school at Downington High School. Later, she completed her graduation from the West Chester University of Pennsylvania with a Bachelor’s degree in Music management.

Katelyn has been singing since she was in high school. She auditioned for The Voice and American Idol as part of her musical career. Meanwhile, she competed in and won the first season of YOBI.tv’s “Take the Stage” contest on MySpace. In 2018, she was one of the top five attendees at the International Model and Talent Association convention. She also won the Avon Voices International Talent Search in 2010/2011. She released her debut EP, “Finally,” through the Wright Entertainment Group.

Katelyn has a self-titled YouTube channel, there are more than 16.2k subscribers and a total of 1,376,060 views on the channel. She then posted music videos for her song “24KT (2014)” to her Youtube channel which is the most viewed and her first uploaded video on her YouTube Channel. Other songs by the artist include 24KT and Perfect, which were released in 2014 and 2016, respectively.

Kane Brown is a popular American singer. He was initially put to the public’s attention through social media.  In June 2015, he released his first EP, Closer, and in October 2015, he released a new single, “Used to Love You Sober.” After signing with RCA Nashville in early 2016, he released his EP Chapter 1 in March 2016, which includes the song. On December 2, 2016, he released his first full-length album, Kane Brown, which was self-titled. This singer became the first artist to have the simultaneous number one on all five major Billboard country charts in October 2017, due to the single “What Ifs.” In November 2018, he released Experiment, his second album, which debuted at number one on the Billboard 200.

As of now, this singer has not received awards or recognition in her profession. Looking at her progress and fame, we might assume that, she will receive some of them in the following years. On the other hand, her husband, Kane has earned some awards in his profession. He earned the CMT Music Award for Collaborative Video of the Year in 2018. In the same year, he won the American Music Awards in three different categories Favorite Country Male Artist, Favorite Country Albums, and Favorite Country Song. 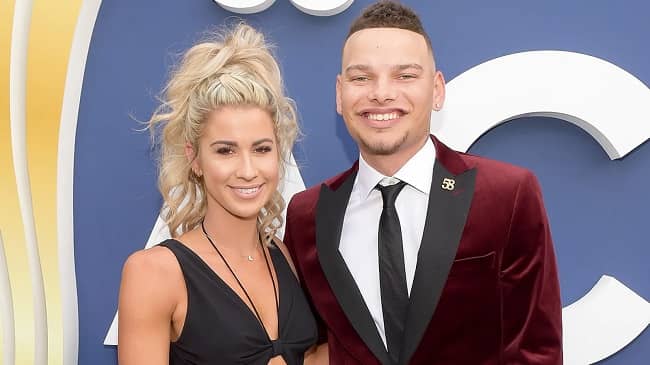 After dating for several years, she married Kane Brown on October 29, 2019, in Mint Springs Farm, Tennessee, in a presence of friends and family. In October of 2019, they had their first child, Kingsley Rose. Kane has even written a song dedicated to his daughter.

Moreover, Katelyn has not been a part of controversy or rumors til now. 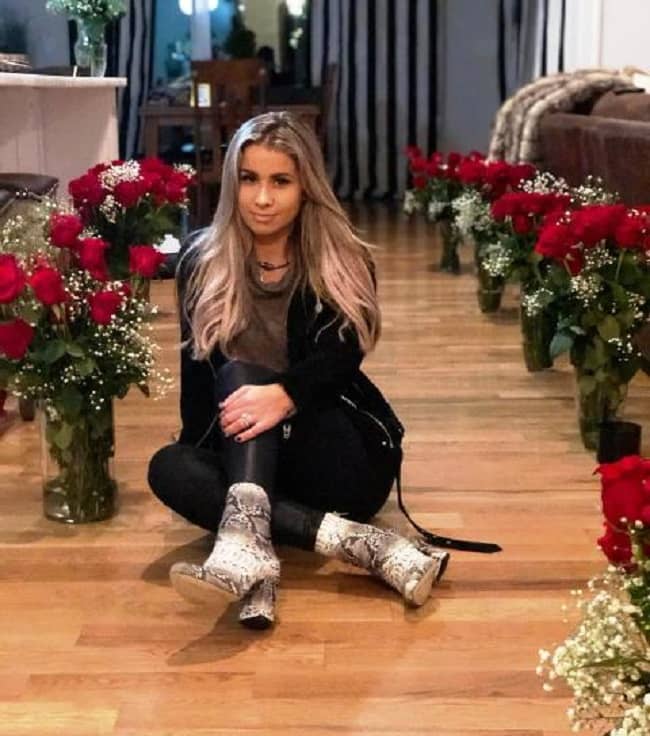