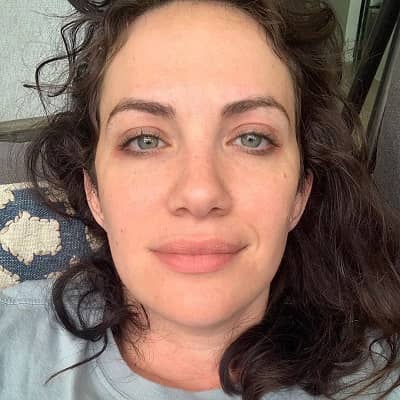 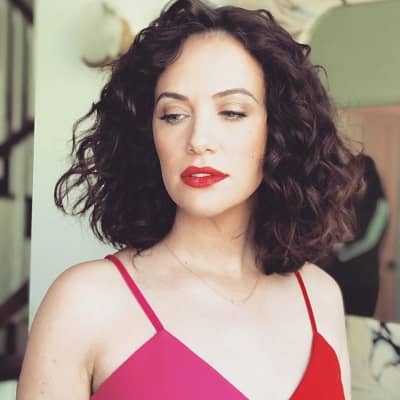 Kate Siegel is an American actress and screenwriter. Kate Siegel is best known for her roles in the 2016 horror film “Hush” and the Netflix horror series “The Haunting of Hill House” (both directed by her husband Mike Flanagan). Similarly, she made her acting debut in 2007 with “The Curse of the Black Dahlia” and has been in the industry for over 13 years.

Kate Siegel was born in Silver Spring, Maryland, on August 9, 1982. As of now, her age is 38 years old. Kate Gordon Siegelbaum is her given name. She holds American nationality and her zodiac sign is. Similarly, she was born as the daughter of Laura Siegelbaum (mother) and Paul Siegelbaum (father).

She grew up in Maryland, where she attended St. Andrew’s Episcopal School before enrolling at Syracuse University, where she graduated in 2004 with a degree in Fine Arts and Acting. 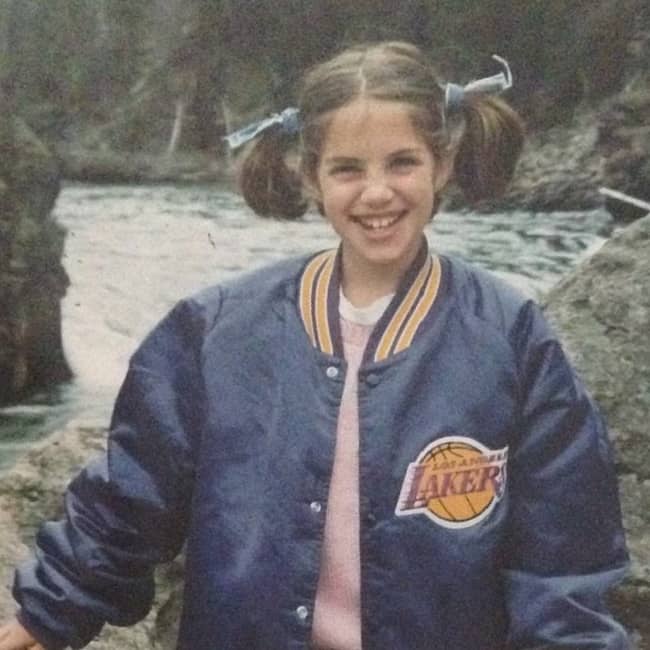 She had an interest in acting from infancy and chose to pursue it as a career later in life. She worked with the Washington Shakespeare Company and the Folger Theater after graduating from Syracuse University.

On January 23, 2007, Kate Siegel made her acting debut as Jennifer in the direct-to-video film “The Curse of the Black Dahlia”. The following year, she starred as Jenn in “Hacia La Oscuridad” (Total Darkness). She also played Elizabeth in the film “Steam,” alongside Ruby Dee and Ally Sheedy (2007). Similarly, she starred in the short film “Knocked Down” in 2008. In 2009, she made her television debut as Cheryl in the horror series “Ghost Whisperer”. In 2010, she starred in the drama-thriller Wedding Day. The following year, she starred as Rachel Hollander in the crime drama “Numbers”. In 2013, she portrayed Teresa in the film “Man Camp”.

She also played Marisol Chavez in Mike Flanagan’s horror thriller “Oculus,” which he wrote and directed in 2013. In 2014, she starred in “Demon Legacy” as Jack and “Dead Room: Origins” as Jade. In 2016, she made her screenplay debut alongside her husband Mike Flanagan in the horror thriller “Hush”. She appeared in the same film as Maddie Young. The same year, she played Jenny Browning in “Ouija: Origin of Evil”. In 2017, she played Sally in the film adaption of Stephen King’s “Gerald’s Game,” with Carla Gugino and Bruce Greenwood. Moreover, in 2018, she portrayed Theodora Crain in the Netflix supernatural horror series “The Haunting of Hill House”.

In 2020, she starred as Joanna in the television series “Hawaii Five-O”. She is now starring in the supernatural horror thriller “The Haunting of Bly Manor” as Viola Willoughby. She’ll next be seen in the new horror series “Midnight Mass”. She has also been a voice actor for “The NoSleep Podcast” and has narrated the podcast “Calling Darkness”. 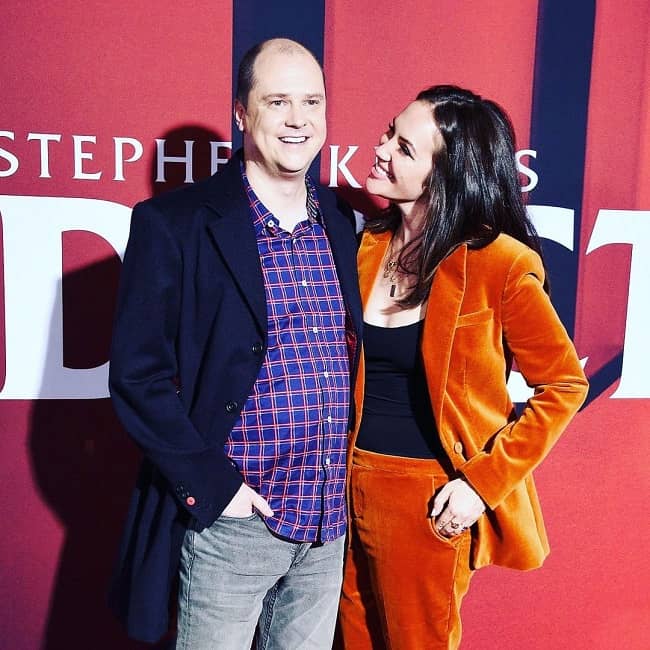 Her professional career as an actor has earned her a nice living. Siegel’s career began in 2007, and she has amassed a sizable wealth from her many films and television programs. She also earns money through endorsement deals. Her net worth, including her earnings, is believed to be approximately $3 million.

Similarly, she was also recognized for having the most collaborations with Flanagan, having participated in most of his films and series. They married on February 6, 2016, and will be married for approximately 4 years in 2020. She is married to Mike Flanagan at the moment.

Likewise, she was also recognized for having the most collaborations with Flanagan, having participated in most of his films and series. They married on February 6, 2016, and will be married for approximately 4 years in 2020. 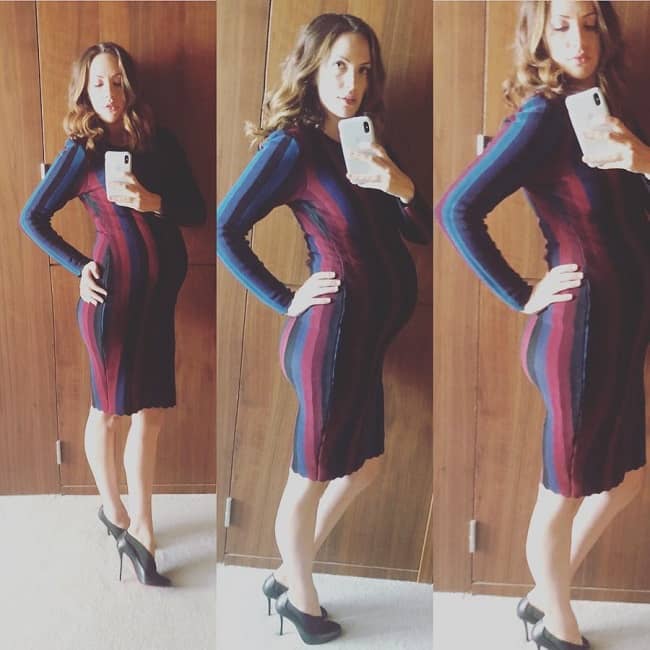 Moreover, they have two children: a son called Cody Paul Flanagan, who was born on November 26, 2016, just a few months after their marriage, and a girl called Theodora Isabelle Irene Flanagan. Siegel found out she was pregnant shortly after starting production on “The Haunting of Hill House,” a Netflix Original Series (2018).

Throughout the shoot, she suffered pregnancy symptoms, including severe morning nausea toward the end. Furthermore, she became the stepmother of Flanagan’s first son as a result of her marriage to him. The couple is currently enjoying a happy life with their children.