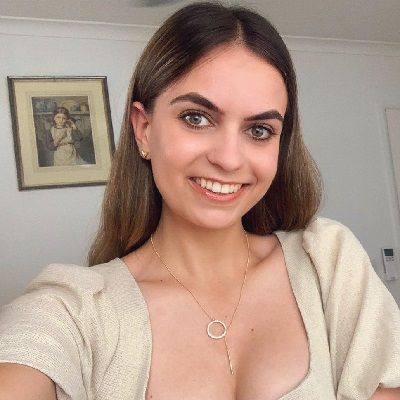 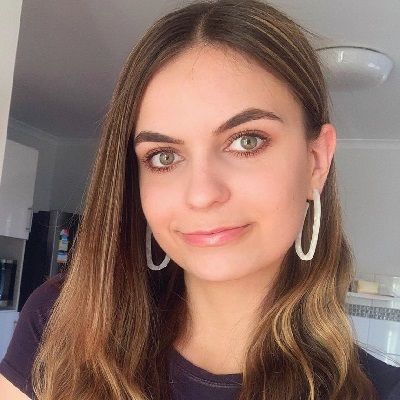 Kate Martineau is a British Instagram star who gained popularity through her vlogger boyfriend Slaiman. Kate Martineau has also created the joint YouTube channel ‘Slaiman and Kate’ along with her YouTuber boyfriend.

Kate Martineau’s age is 26 years old as of 2021. She was born on 13 February 1995 in England under the sign Aquarius. Later she moved to Australia. She was born to English parents but has not revealed information regarding her parents as well as early childhood days. Moreover, she grew up along with his brother William in her own hometown.

In addition, she belongs to the British nationality and ethnicity of Caucasians. Moving toward her education, she has already graduated from the University of Queensland and also posted a picture wearing a graduation cap. But there is no information in which subject she majored in. 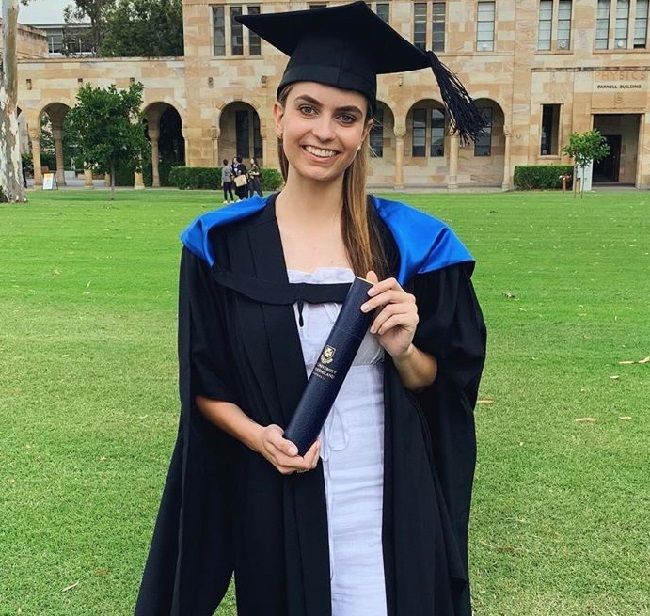 Talking about Kate Martineau’s professional life, she is a rising social media who gained popularity through her boyfriend’s Youtube channel. She has also gained many fans following on her Instagram as well. She firstly appears in the videos like ‘I Deleted my Girlfriend’s Instagram’ and “Dating Other Girls PRANK on my Girlfriend!” on her boyfriend’s Whealth by Slaiman channel. 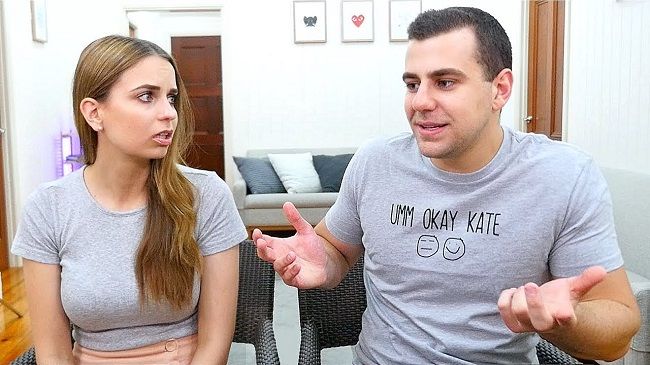 Later she along with her boyfriend created a Youtube channel ‘Slaiman and Kate’ and posted her first video titled ‘I CAN’T BELIEVE THIS HAPPENED?!’ on 28 January 2017. The duo keeps on posting videos together with different pranks, vlog, Q&A, challenges and many more.

One of the most popular videos is “WHAT HAPPENED AFTER THE LAST PRANK?” with 3.9 million views. Some of the notable videos on this channel are “SHE WATCHED THE VIDEO!!!,” “REACTING TO GIRLFRIEND’S OLD PRANKS – SHE MADE,” “I UPLOADED THE SONG! HER REACTION!,” and many more.

Reflecting on Kate Martineau’s relationship status, she has not married yet but is in a romantic relationship with Slaiman who is Youtube star famous for his channel Whealth by Slaiman. The duo seems very happy and also enjoys each other’s company.

They keep on posting beautiful pictures as well as intresting duo videos.  They started dating a few years back but have not revealed it yet. Furthermore, she has maintained a clean profile and not involved in controversial acts as well currently. 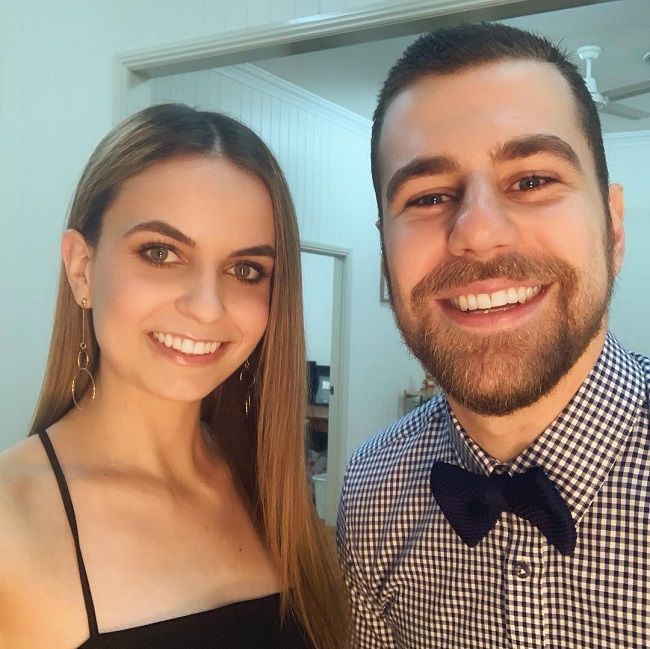 Caption: Kate Martineau posing for a selfie with her boyfriend (Source: Instagram)

Social media personality Kate is beautiful and has an amazing personality. She has a tall height and slim body which stands to a height of 5 feet 9 inches. Moreover, she has not opened up about information on her body statics and weight too. Similarly, she has blonde hair color with a pair of hazel green eyes color.

Rising social media sensation she has earned a quite sum of amount from her work. Her estimated net worth is over $600k. Further, she is living a lavish lifestyle through good fortune.